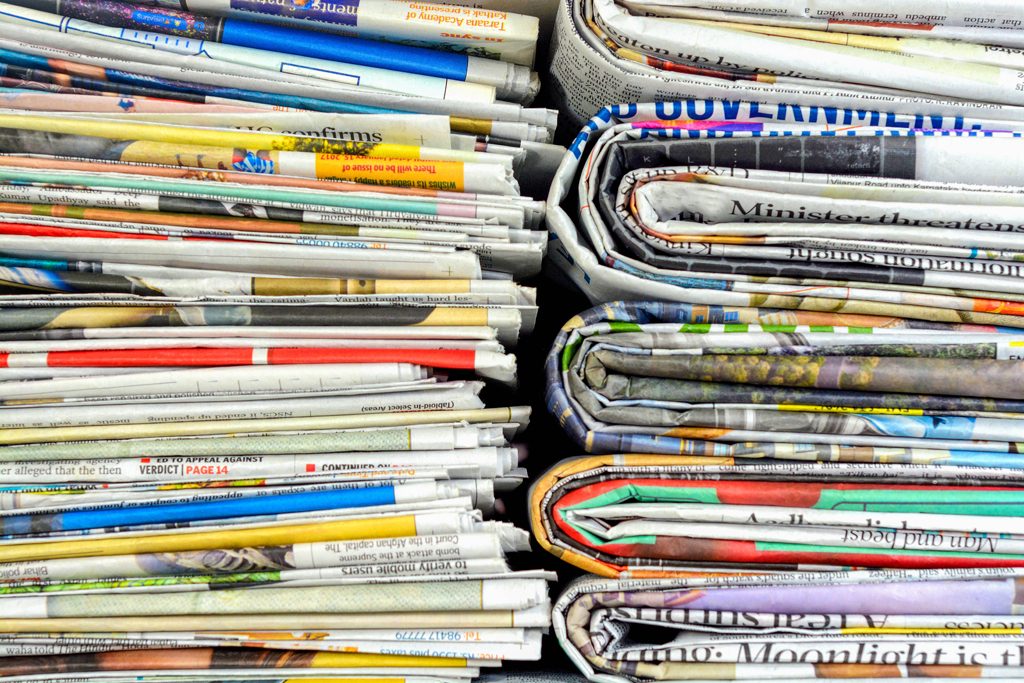 The presidents of Kean University, Union, and Brookdale Community College, Lincroft, have signed an agreement bringing Brookdale into the Pathway to Kean program, providing students with access to an affordable path for achieving a four-year degree.

Brookdale is the county college of Monmouth County.

Pathway to Kean, launched last year, offers students who do not initially meet university admissions standards a formal, alternate route to earning a Kean degree. Under the program, Kean offers these students conditional acceptance into the university as juniors after they complete their associate degree, according to a press release.

Kean University also has campuses in Ocean County, in Toms River and Manahawkin.

Several county colleges across New Jersey have joined the Pathway to Kean program in recent months. The program will continue to expand over the next two years, according to the press release.

On Feb. 14, Gustavo Barrientos, 53, of Tinton Falls, a former elementary school teacher in the Long Branch School District and at the Red Bank Charter School, was charged with sexually assaulting a 10-year old student, according to the Monmouth County Prosecutor’s Office.

As the result of a continued joint investigation by the prosecutor’s office and the Long Branch Police Department, Barrientos has now been charged with sexually assaulting multiple other elementary school children, according to Gramiccioni.

As of Feb. 27, Barrientos was being held in the Monmouth County jail, Freehold Township, pending a detention hearing.

The 19th annual Garden State Film Festival will be presented from March 23-28. The festival celebrates the independent film genre.

Producers are working with F&S Digital again to make the festival a hybrid virtual and live event, according to a press release.

All scheduled film screenings will be presented by live-streaming online in a dynamic digital format with selected live in-person events and will include world premieres, celebrities, industry panels, parties and networking. Check the schedule for show times and to see which films are screening in-person.

Among the selection of more than 300 feature length and short films, videos, documentaries, comedies, children’s films, thrillers, student films and “home-grown” films shot in New Jersey, the producers have announced that the film “Rushed- Trailer,” written by and starring Rumson resident Siobhan Fallon Hogan, will screen at this year’s festival.

In “Rushed- Trailer,” after the loss of her son in a fraternity hazing tragedy, a mother takes matters into her own hands. The film will screen from 7:30-9:30 p.m. March 26 at Asbury Lanes in Asbury Park, live in-person and live-stream.

Legislation (A-4454) that will require New Jersey school districts to incorporate instruction about diversity and inclusion into an appropriate place in the curriculum of students in kindergarten through 12th grade has been signed into law by Gov. Phil Murphy.

According to a press release from the New Jersey Assembly Democrats, the lessons will highlight and promote diversity, including economic diversity, equity, inclusion, tolerance and belonging in connection with gender and sexual orientation, race and ethnicity, disabilities and religious tolerance.

The lessons will encourage safe, welcoming and inclusive environments for all students regardless of race or ethnicity, sexual and gender identities, mental and physical disabilities, or religious beliefs, according to the press release.

The Commissioner of Education will provide school districts with sample learning activities and resources designed to promote diversity and inclusion. Students will begin learning this curriculum in the 2021-22 school year.

The measure was previously approved by the Assembly, 46-29, and by the Senate, 26-13, according to the press release.

Learn about these summer job opportunities by visiting the park system’s Summer Job Fair, to be held from 1-4 p.m. April 3 at the Fort Monmouth Recreation Center, 2566 Guam Lane, Tinton Falls. A face covering is required.

Prospective employees must be at least 16 years of age and a Monmouth County resident. A full listing of summer job openings can be found at www.MonmouthCountyParks.com. For more information about the Summer Job Fair, call 732-842-4000, ext. 4339 or ext. 4219.