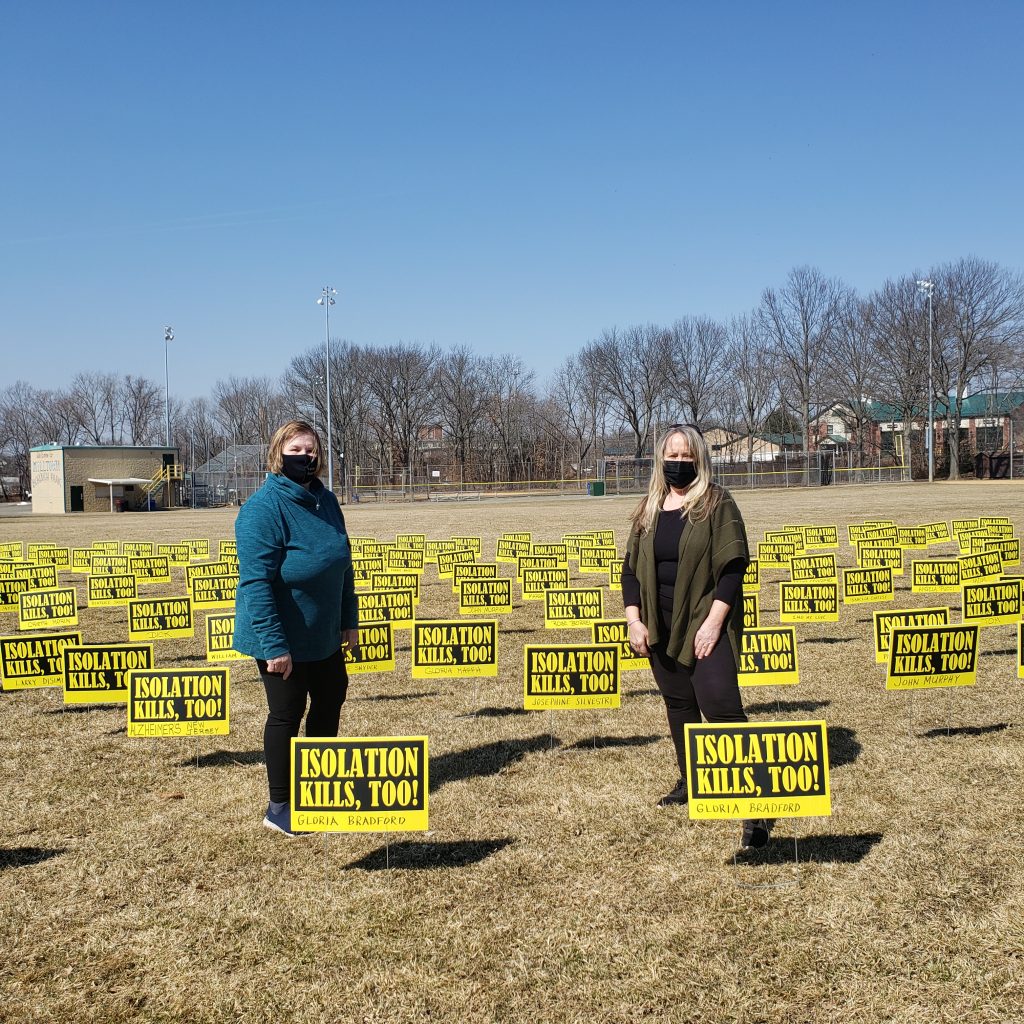 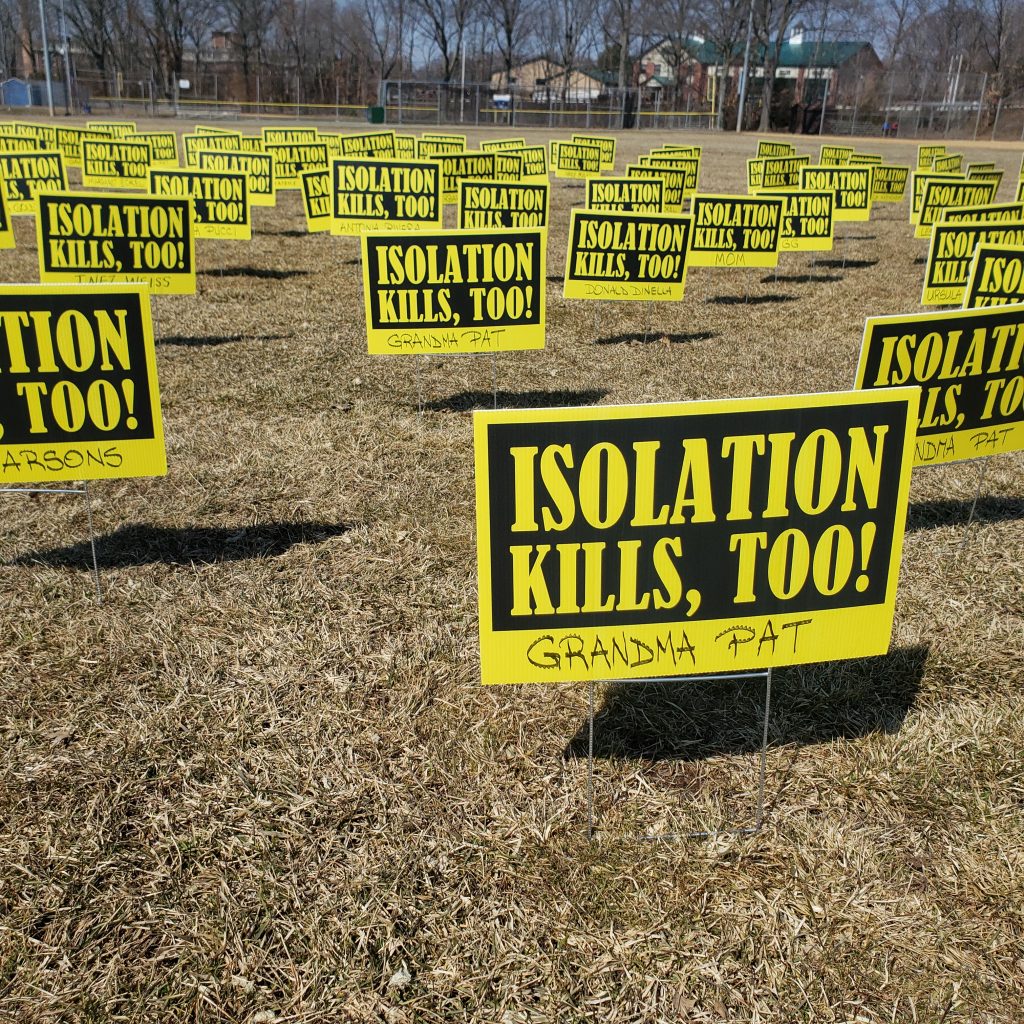 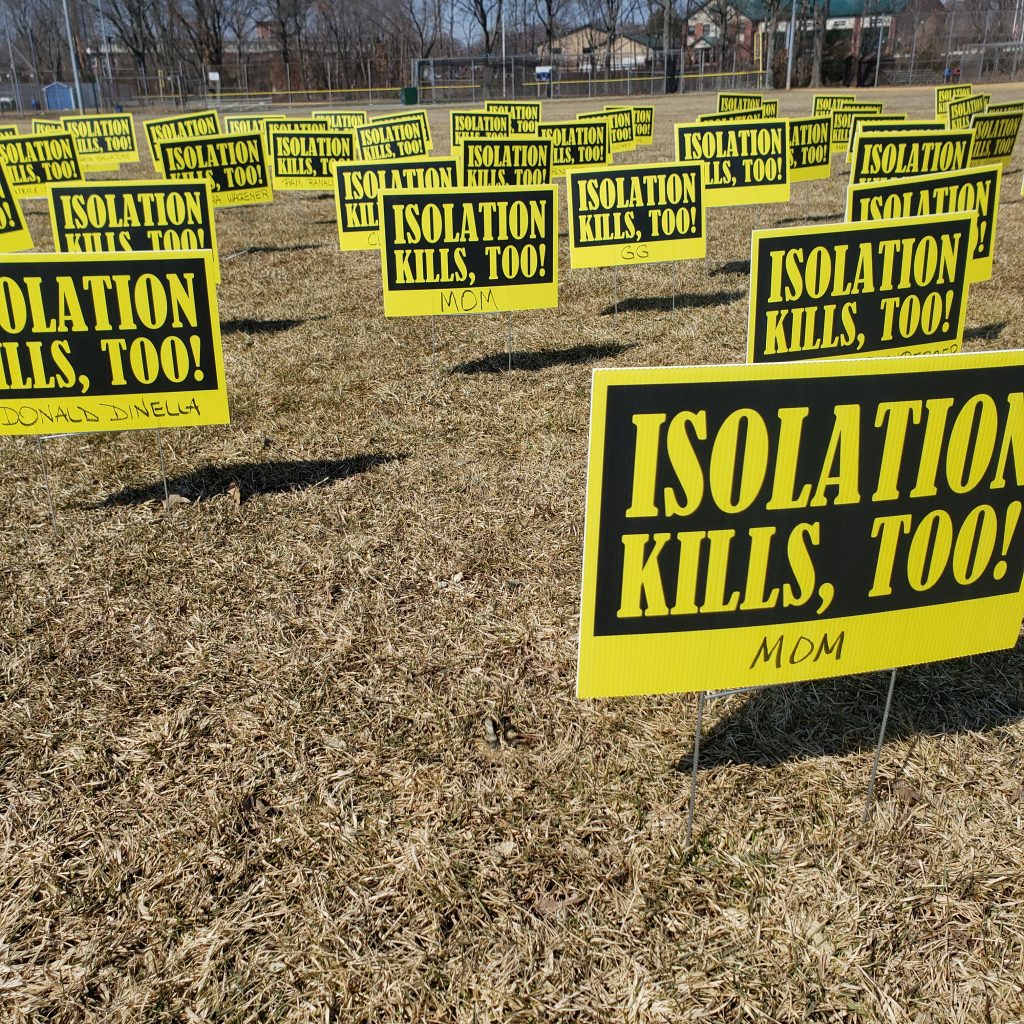 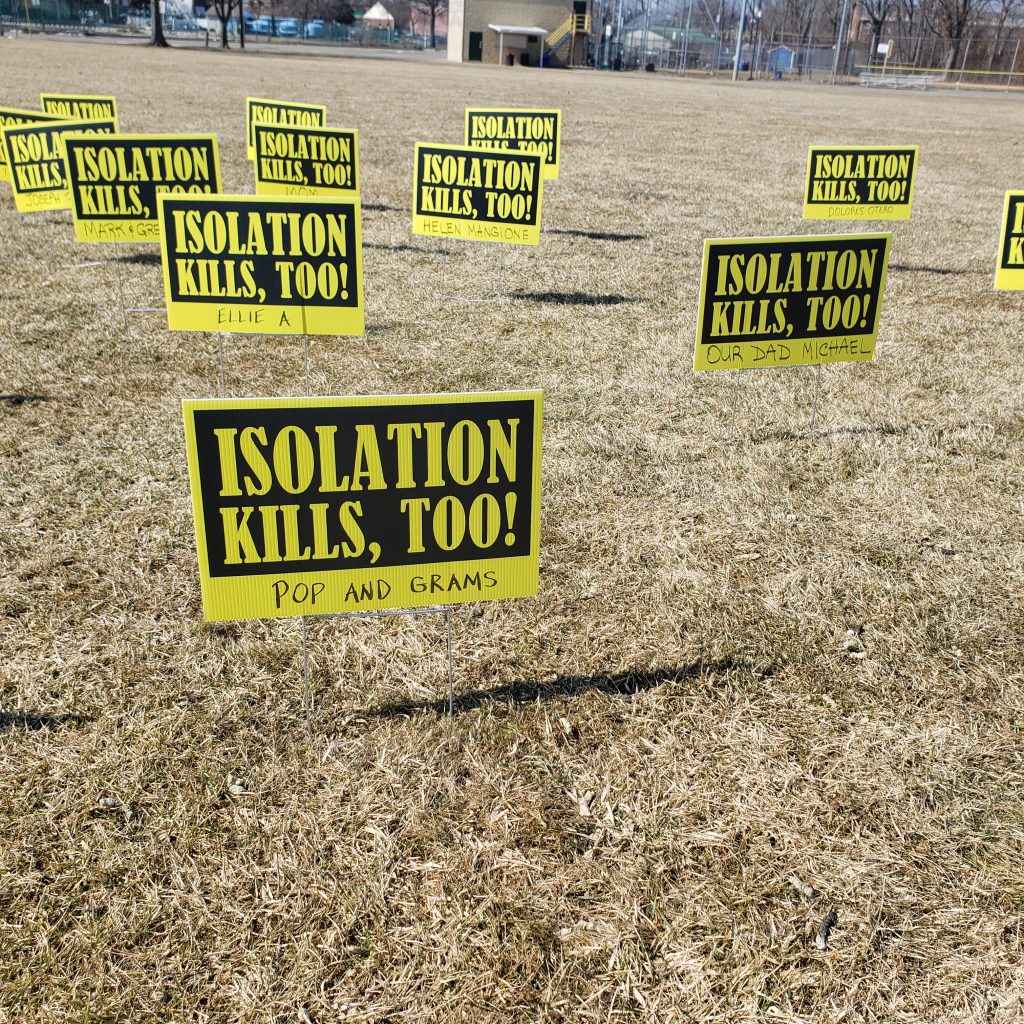 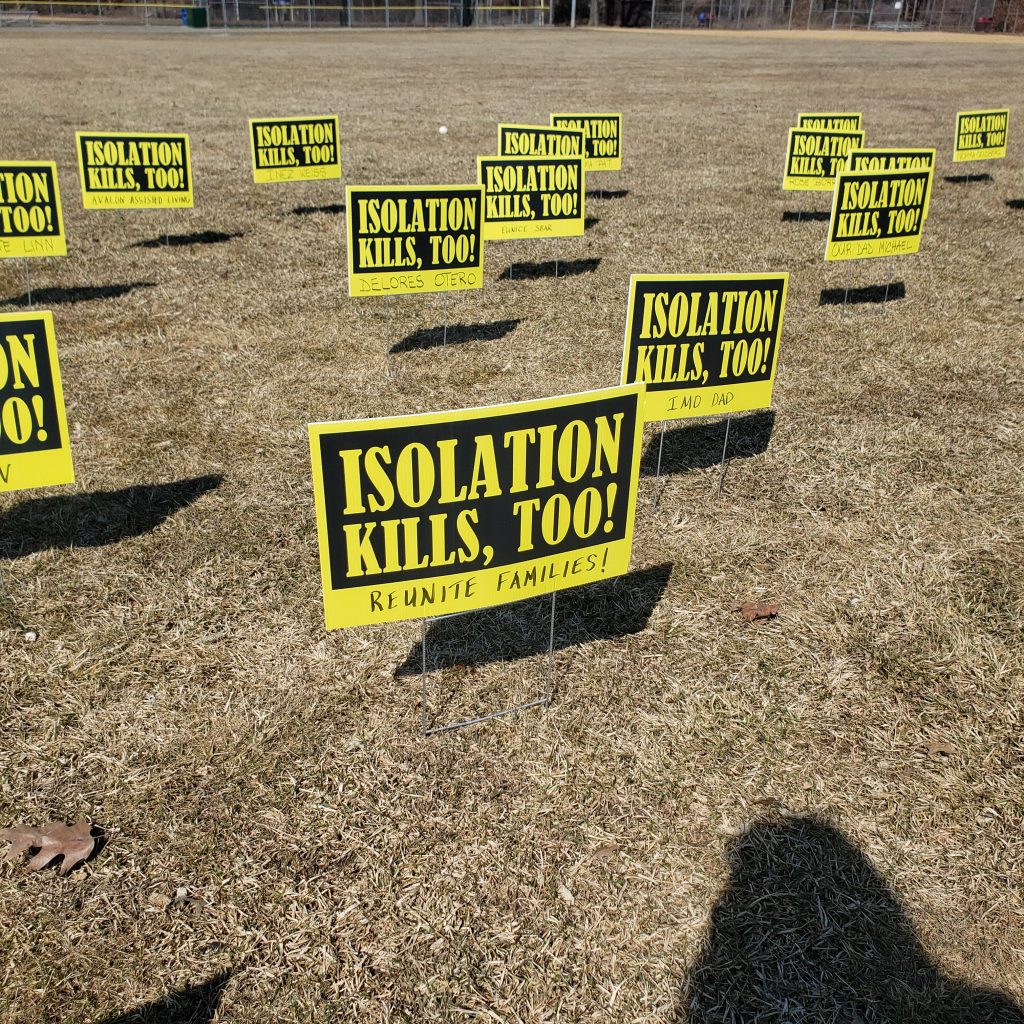 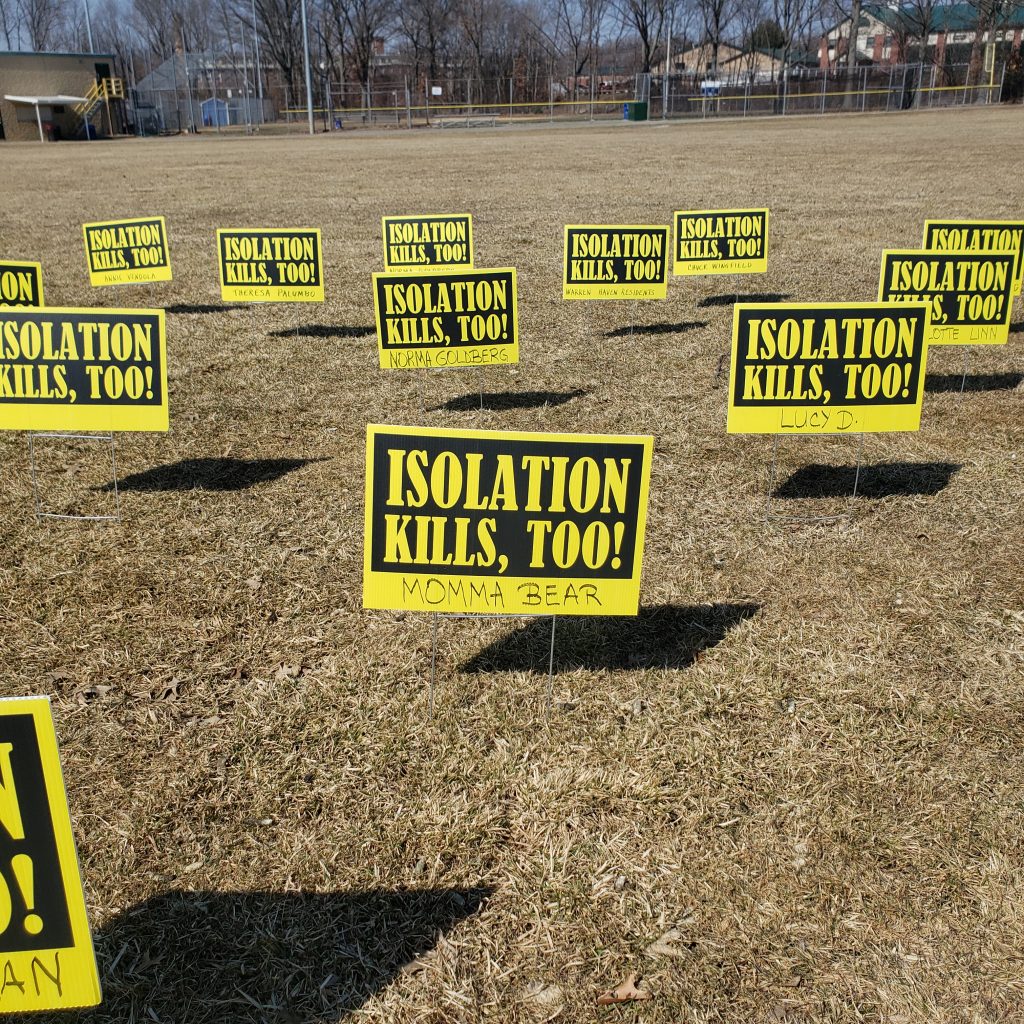 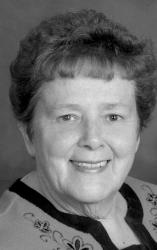 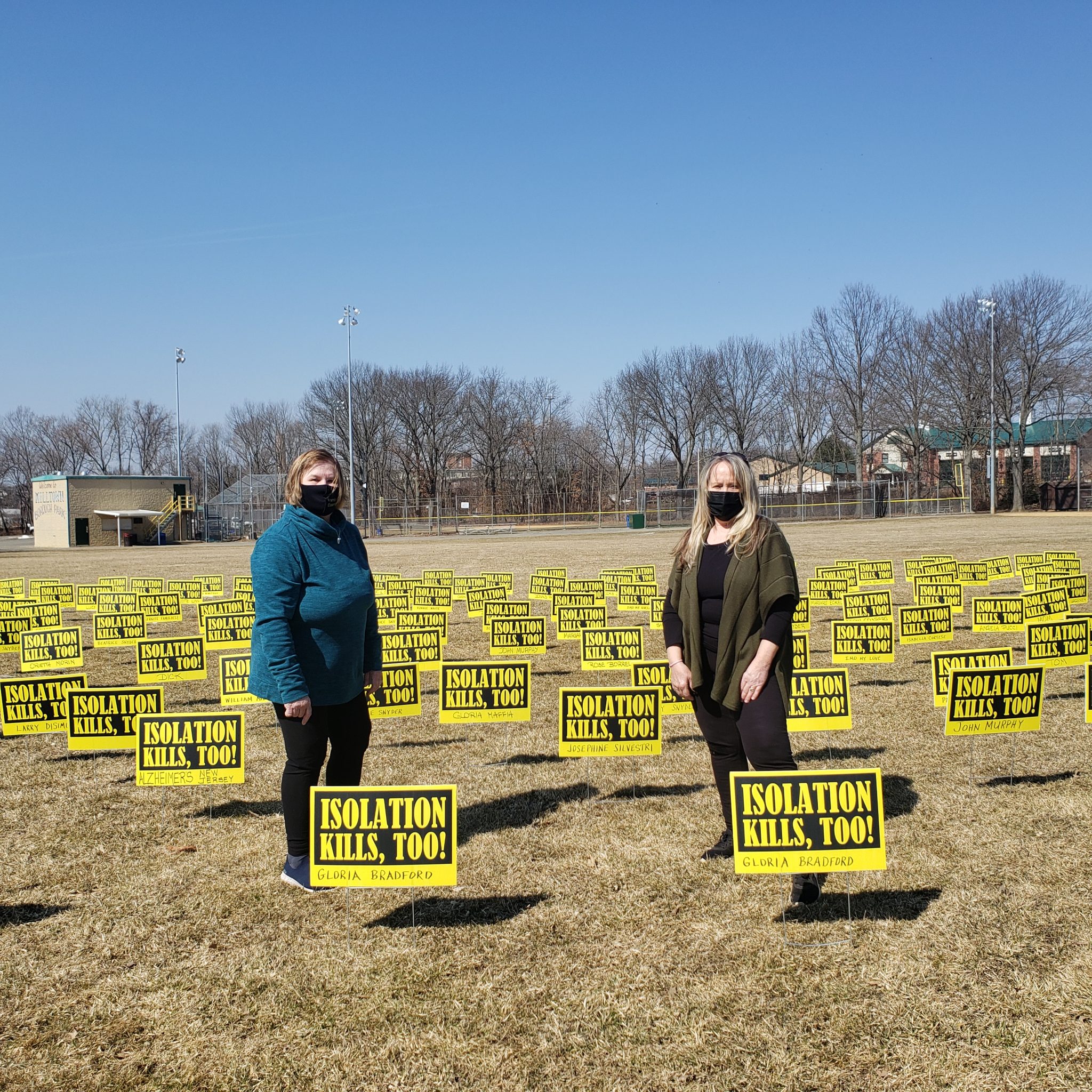 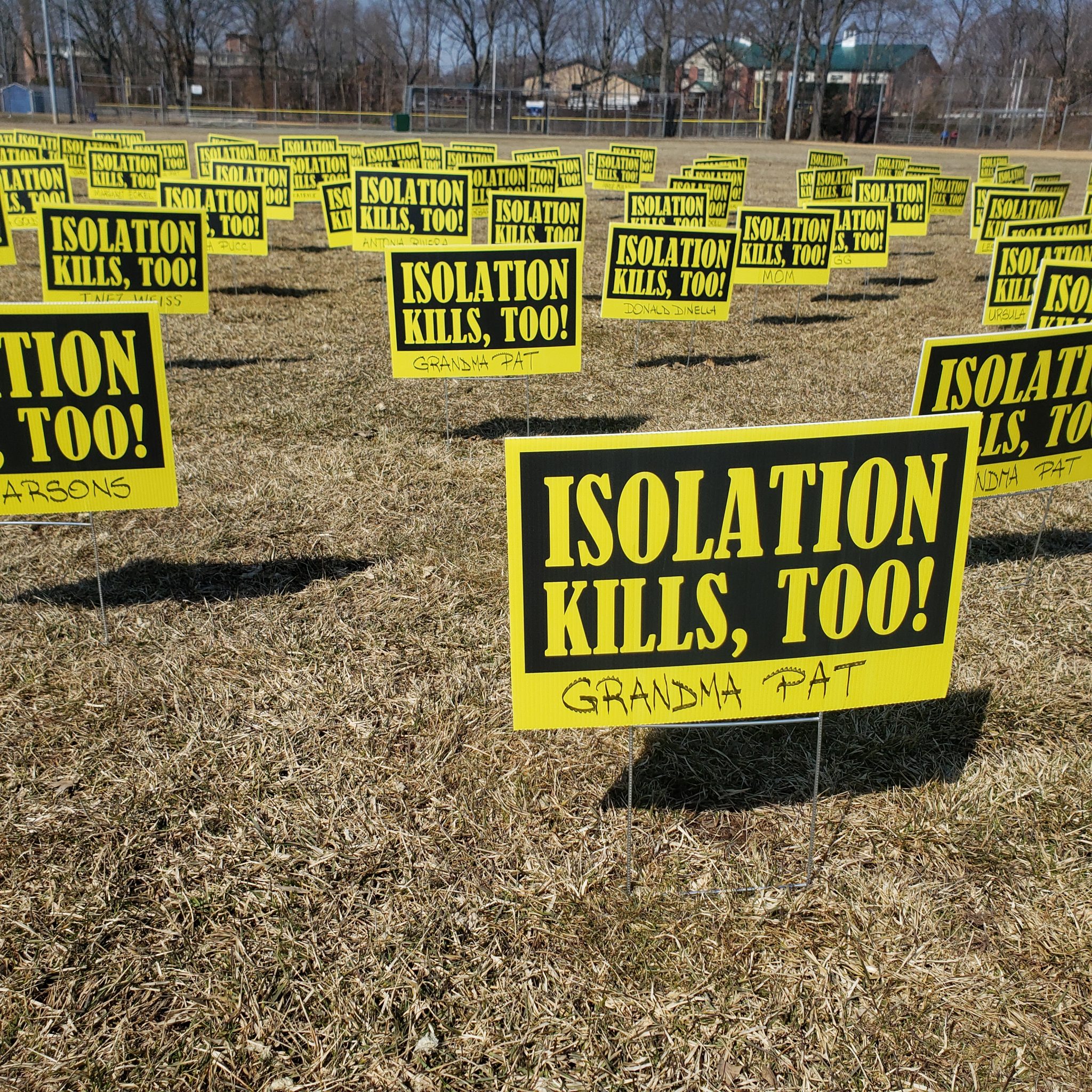 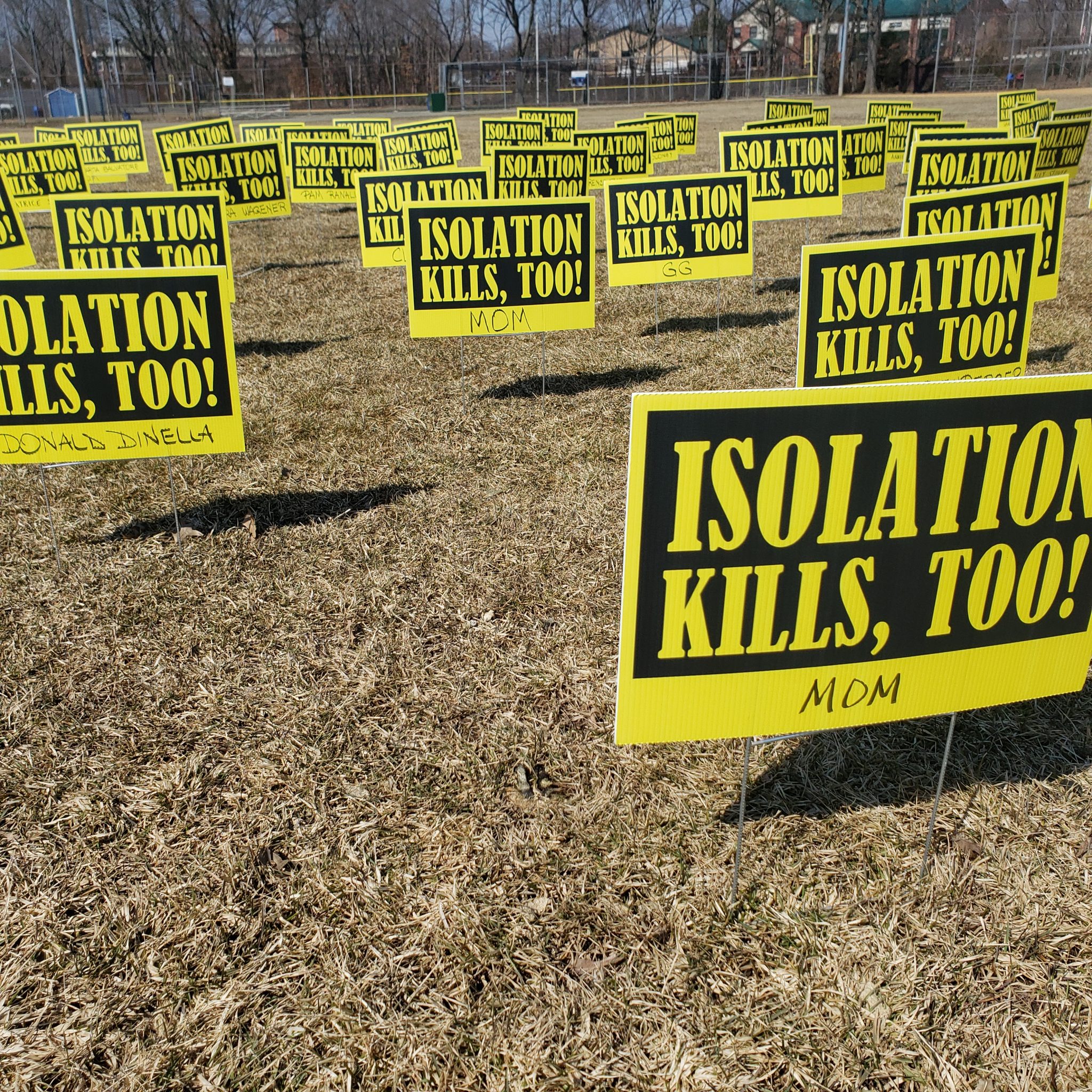 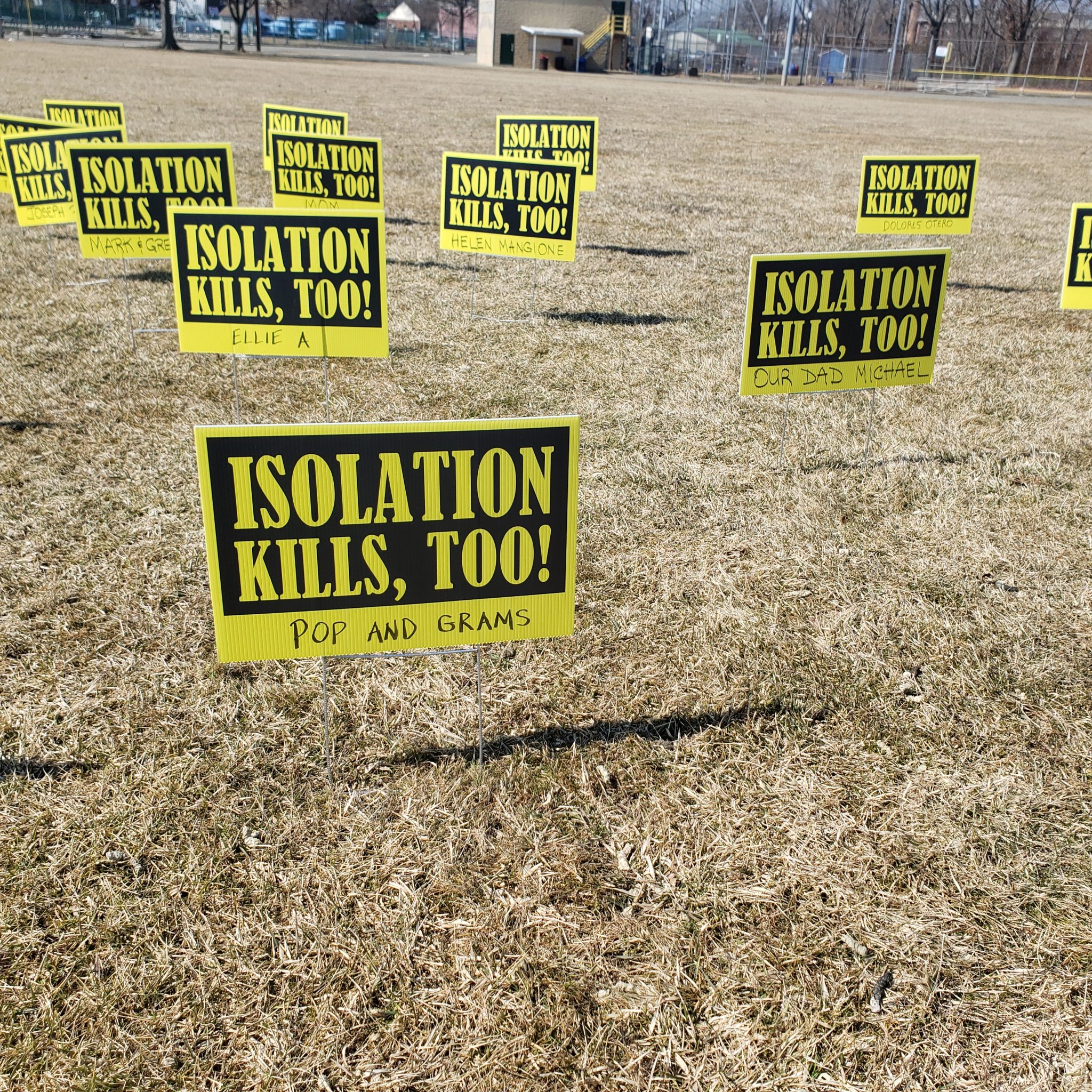 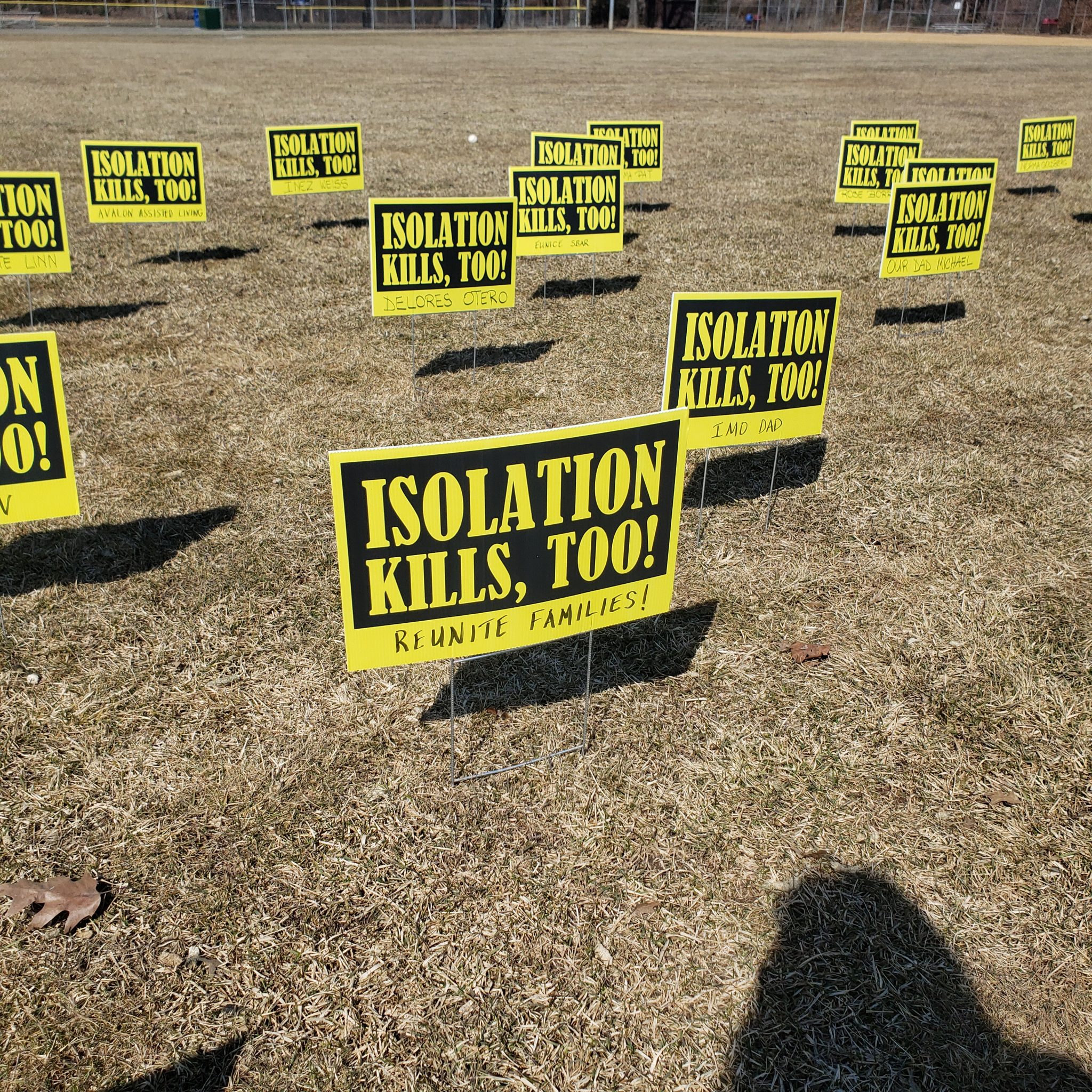 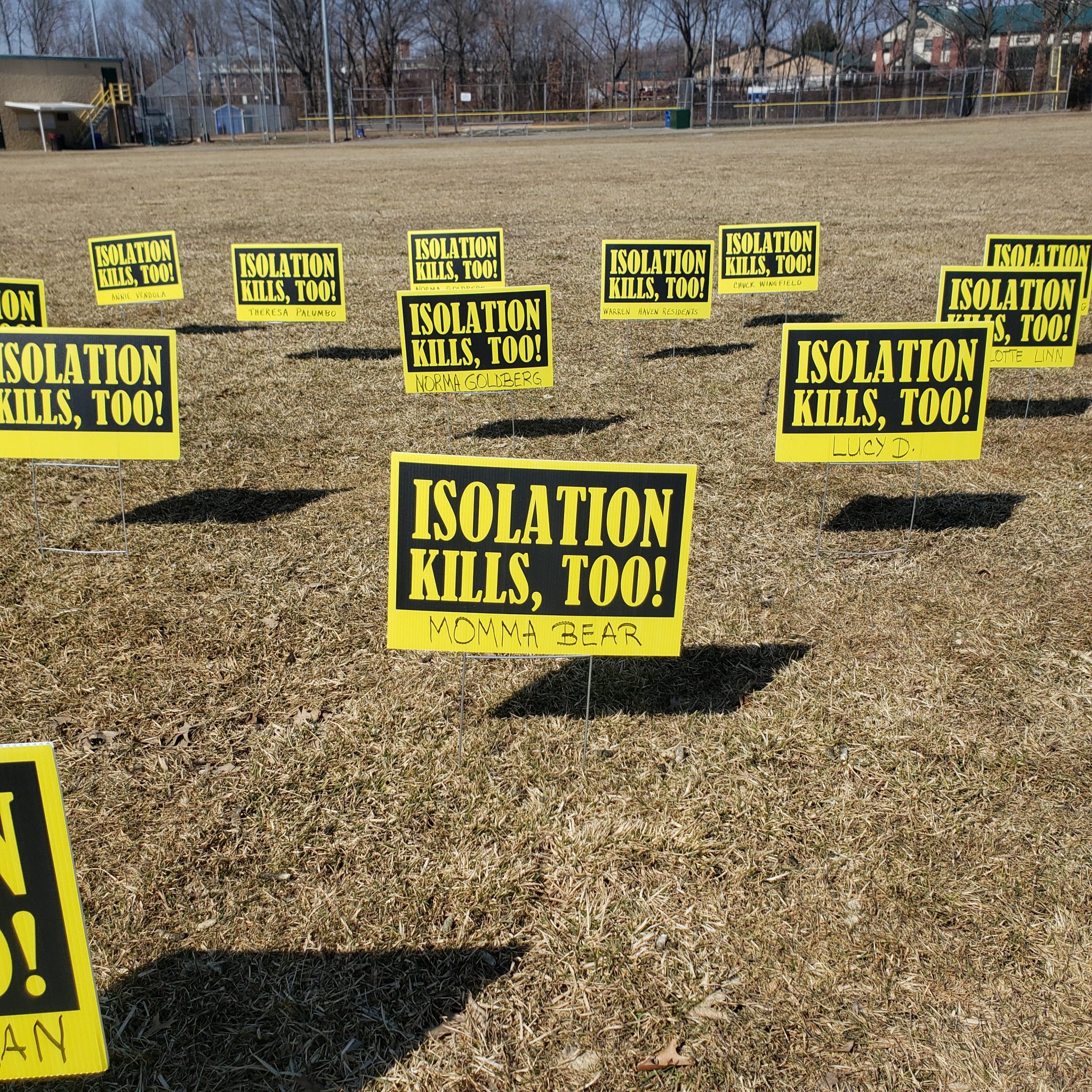 MILLTOWN – Former Mayor Gloria Bradford spent 13 years as the voice of the borough.

“She was the first woman mayor, very independent and strong,” her daughter Diane Salkeld said as she described her mother.

Now Salkeld is the voice for her mother, who is suffering from dementia and lives in an assisted long-term care (LTC) facility. Bradford has spent the year – like so many in LTC facilities – battling isolation and separation from family and friends due to the novel coronavirus pandemic.

Salkeld, along with Family Advocate Care Experience (FACE NJ) for Seniors, a group of 1,000-plus family members of residents in LTC communities in New Jersey, is raising awareness of the life-threatening effects of isolation and demanding a new visitation policy by the New Jersey Department of Health (DOH) to allow safe, in-room caregiving visits by family members immediately.

“It’s been a year, it’s time,” Salkeld said. “We’ve been patient. We feel it’s time with all the vaccinations.”

As a result of vaccinations rolling out across all LTC facilities in the state, FACE NJ is asking “What’s The Plan?” and demanding a clear state mandate that allows family caregiving visits in all New Jersey care communities given the vaccination rollout, which began on Dec. 28.

“Residents in LTC communities are failing to thrive and are rapidly declining from one year of isolation,” said Bill Borrelle, founder of FACE NJ. “While the vaccines give us hope that visitation restrictions will change, thousands of vaccinated residents still sit in isolation with no social interaction or essential caregiving from their families. We are asking the NJ DOH for a plan.”

FACE NJ is in the midst of a week-long series of events throughout the state to mark the one-year anniversary of policy that has required LTC residents across the nation to live in isolation, separated from their families.

One part of the overall effort has been a Traveling Sign Campaign – #IsolationKillsToo – that moved over 300 signs, en masse, to various locations across the state to highlight the debilitating effects of isolation on those in LTC communities including cognitive decline, physical deterioration, weight loss, anxiety, depression and “failure to thrive.”

“The signs have names of people who are in isolation now,” said Ginger Vukas, of Randolph, who shared her mom, Virginia Ross, lives in a LTC facility in Warren. “I love the place she is at … all we are asking for is a change in guidelines post-vaccinations. Family is essential to the physical and emotional care giving of their loved ones.”

Vukas said very few changes have been made with visitations at LTC facilities as the state is opening up. She said visits are limited with loved ones and do not include in-room visitations.

One of the key locations for the traveling sign display was Gloria Bradford Borough Park in Milltown on March 9. The signs stayed erected through March 11 before moving to its next location.

Gloria Bradford Borough Park is named in honor of Bradford, who was the longest serving mayor in the borough’s history from 1999 to 2012. Bradford, a lifelong resident of the borough, had a long history of devoted service to her community and made enormous strides for women in politics. She was decades ahead of her time – the first woman to run for and elected to the Milltown Borough Council, the first woman elected as mayor of Milltown and the longest serving mayor in the borough’s history at 13 years.

Her family includes her daughter Diane, her son Alan Bradford, three grandchildren and one great-grandchild.

Other events include a peaceful gathering in front of the War Memorial in Trenton at 11 a.m. on March 12. Family members will speak about their personal experiences.

The next day at noon on March 13 family members will gather on the beach at Seven Presidents Oceanfront Park in Long Branch to honor those family members who have died of COVID in isolation in LTC communities throughout the state. Names of loved ones will be read out loud, flowers will be placed by a wreath, music will be played and the wreath will be tossed out to sea. 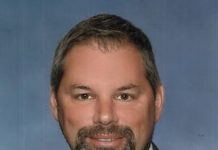 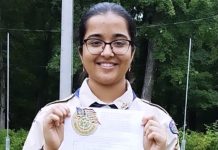