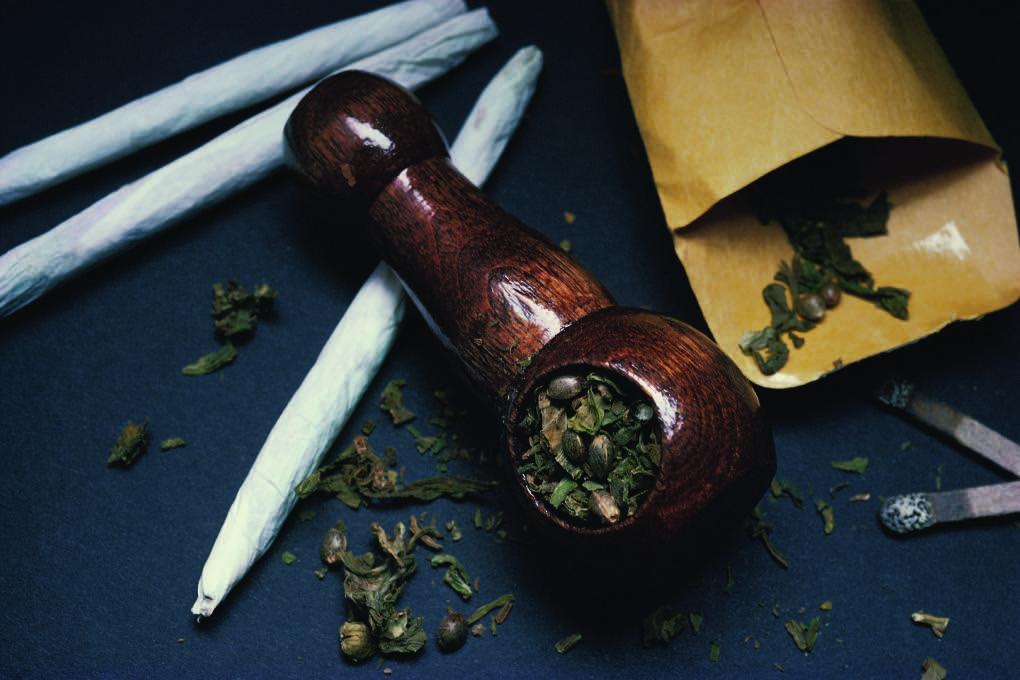 The Cranbury Police Department joined other departments statewide in informing their communities about the recently signed legislation decriminalizing marijuana.

Gov. Phil Murphy signed legislation legalizing and decriminalizing recreational marijuana on Feb. 22. Some police departments in Middlesex County and Mercer County have been voicing concerns regarding certain aspects of the new laws, specifically the prohibiting of police departments to notify parents or guardians, if young people under 21 years old are found to possess marijuana or alcoholic beverages as a first offense.

“Recent changes in state laws will alter some aspects of policing, specifically for certain notifications about juvenile activities and notifications to their parents, and we want the public to be aware of the new laws,” Chief Michael Owens said in his quarterly report. “Though regulated cannabis, for recreational use, is not yet available for legal purchase in New Jersey, the laws have changed how law enforcement must enforce possession of marijuana.”

Within the report Owens pointed to the new framework for young people under the age of 21 who possess or consume any amount of marijuana, hashish, cannabis or alcohol in any public place.

Cranbury Police who encounter a young person under the age of 21 possessing marijuana or alcohol as a first offense would issue a written warning and not notify the young person’s parent or guardian.

Police can only contact and notify parents or guardians on the second or subsequent offense under the new laws.

On the second offense, officers would also issue a written warning and provide the young person with informational materials on community drug treatment services.

“For individuals under the age of 18, the officer shall provide the individual’s parent or guardian with copies of the warnings issued for both the first and second offenses,” Owens said.

When it is a third or subsequent offense, police issue a written warning and would again provide the person with information on community drug treatment services.

Owens also explained marijuana is still illegal and that it has just been decriminalized.

“State regulated cannabis will be legal for adults, over the age of 21, but that is not available for purchase within the state yet,” he said. “As a reminder, those under the influence of marijuana should not be operating a car. Juveniles and young adults under the age of 21 should not use marijuana and will not be able to purchase state regulated cannabis.”

The police department will continue to partner with organizations in the township community, which would educate the youth on the negative effects of early drug and alcohol use and abuse. Officers will also continue to stress the effects on the brain.

“We will support the local municipal alliance and LEAD (Law Enforcement Against Drugs) programs and we always encourage community involvement for the betterment of our youth,” Owens said. 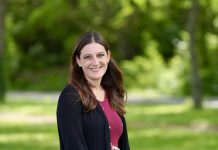 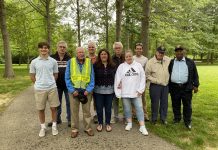