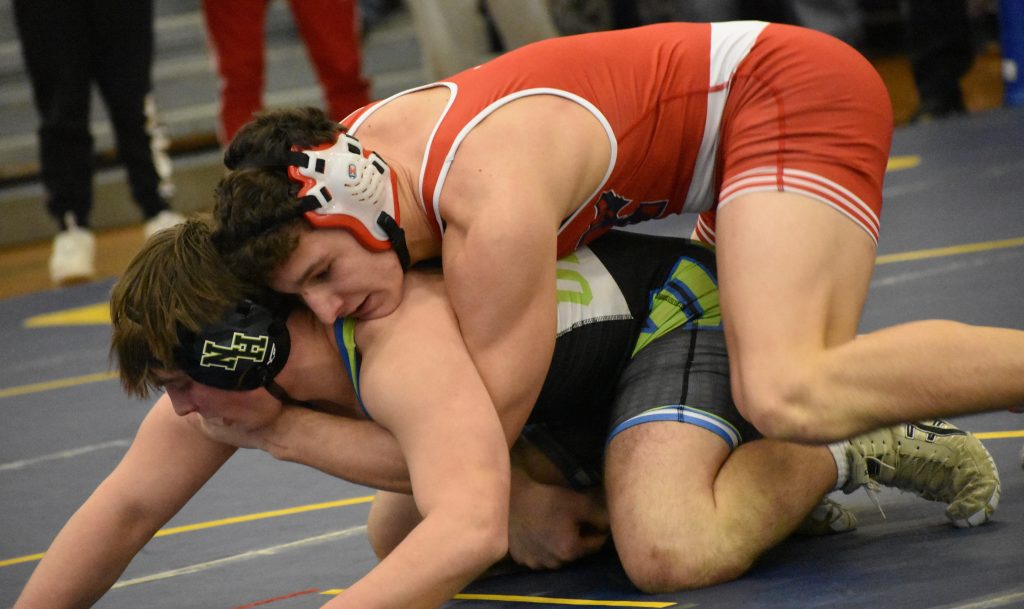 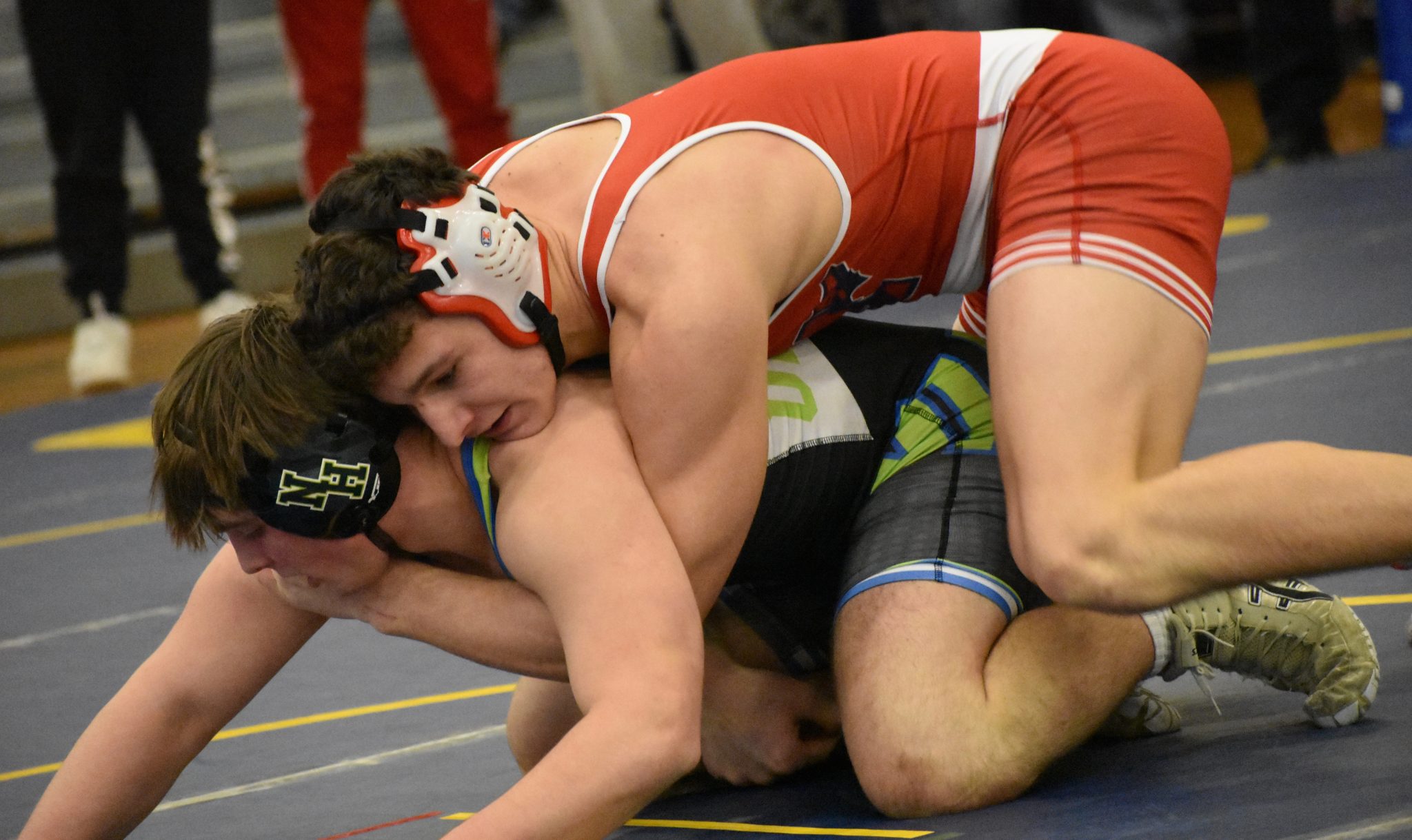 “We have a lot of talented wrestlers in our room and we are going to be a very competitive team this year,” Pressman said. “We are all excited to be back in the room and thankful for the opportunity to compete this season” in the face of the ongoing coronavirus pandemic.

New Jersey state athletic officials have shortened the wrestling season. The traditional start of the season was pushed back from just after Thanksgiving to March. The 2021 season will conclude in late April.

Claro and senior George Zavilnik lead the way for the Braves in the upper weight classes. At 195 pounds last year, Claro was 36-6, second in the Region 5 tournament and was one win away from earning a medal at the state tournament in Atlantic City.

Ciaro is now at 220 pounds and Pressman said his goal is to win a state championship.

Due to COVID-19 protocols, there will be no district tournament held this year. The eight regions in New Jersey will be contested as four regional tournaments (Region 1 and 2, Region 3 and 4, Region 5 and 6, and Region 7 and 8).

Each of the eight regions will have its own committee of four coaches and its New Jersey Wrestling Coaches Association region president who will select the top three wrestlers from each weight class by the district in which they would have competed.

That means 12 wrestlers from each region per weight class and a total of 24 wrestlers that will compete in the combined regional tournament at each weight class.

The top four place-winners in each weight class from the four regions will advance to the state tournament that will take place from April 24-25.

There will be no team competition for state sectional titles or state titles this season.

Pressman said he communicated with his wrestlers during the off-season about how the season would be contested and said his grapplers are pleased their individual goals are still within reach.

“I made sure to keep telling the kids to keep training and to keep themselves healthy for a season,” Pressman said. “All of their individual accolades are still attainable. This season is about getting more experience on the mat and enjoying the time we have training together.”

Pressman believes seniors Chris Balzano (138) and James Grande (145) can make a run at reaching the state tournament. Jason Porcaro (152) is another senior Pressman believes will have a successful season based on his work during the off-season.

Sophomores Anthony Vitola (126) and Vincent DePierro (120) both return to the lineup after successful freshman campaigns, while newcomers Vincent Kain and Noah Michaels are expected to make an impact at 106 and 113 pounds, respectively.

On the girls side, Jesse Johnson returns after winning a region title at 150 pounds in 2020 and a state championship at 136 pounds in 2019. State medalists Julia Manolas and Angelina Vitola are also returning for the Braves.

Manalapan was scheduled to start its dual meet season on March. 16, but the program is currently shut down because of positive COVID-19 cases in the program, Pressman said.

The wrestlers will train on their own for about the next week and begin dual meet action when the program restarts.

Pressman is hopeful the Braves will wrestle between 10 and 12 dual meets before the seeding process starts for the region tournament on April. 12.

The 2021 campaign is a season unlike any other and Pressman has told his wrestlers to be ready to “pivot on a dime” and to be thankful for every opportunity they have to compete.