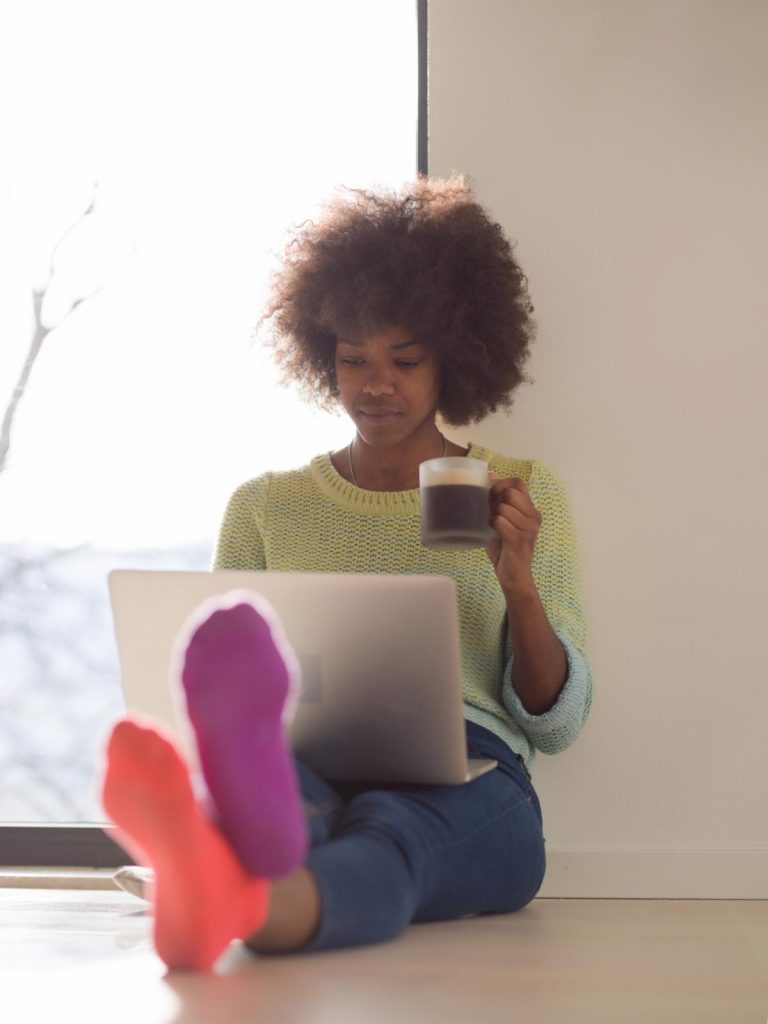 The North Brunswick governing body prepared to petition the New Jersey Board of Public Utilities (BPU), the state agency which regulates cable, telephone, internet and other utilities with their issues.

Joining the Townships of Hamilton and Robbinsville in a formal request for a BPU investigation, the municipalities cited not only the company’s poor performance, but the lack of a response to their earlier requests for assistance, according to the statement.

The public hearing investigating the operations of Altice USA in New Jersey, under Docket No. CX21020139, will begin at 10 a.m. March 16.

Individuals wishing to attend the hearing should register via GoToWebinar: https://attendee.gotowebinar.com/register/6394623700937034763

Comments on this matter may be filed either at board.secretary@bpu.nj.gov or through the board’s External Access Portal upon obtaining a MyNewJersey Portal ID. Once you establish a MyNewJersey account, an authorization code is required which you can request by emailing the Board’s IT Helpdesk at BPUITHELPDESK@bpu.nj.gov. If you have questions about the e-Filing portal, consult BPU’s e-Filing FAQs.

For further information residents can visit northbrunswicknj.gov or the township’s Facebook page.