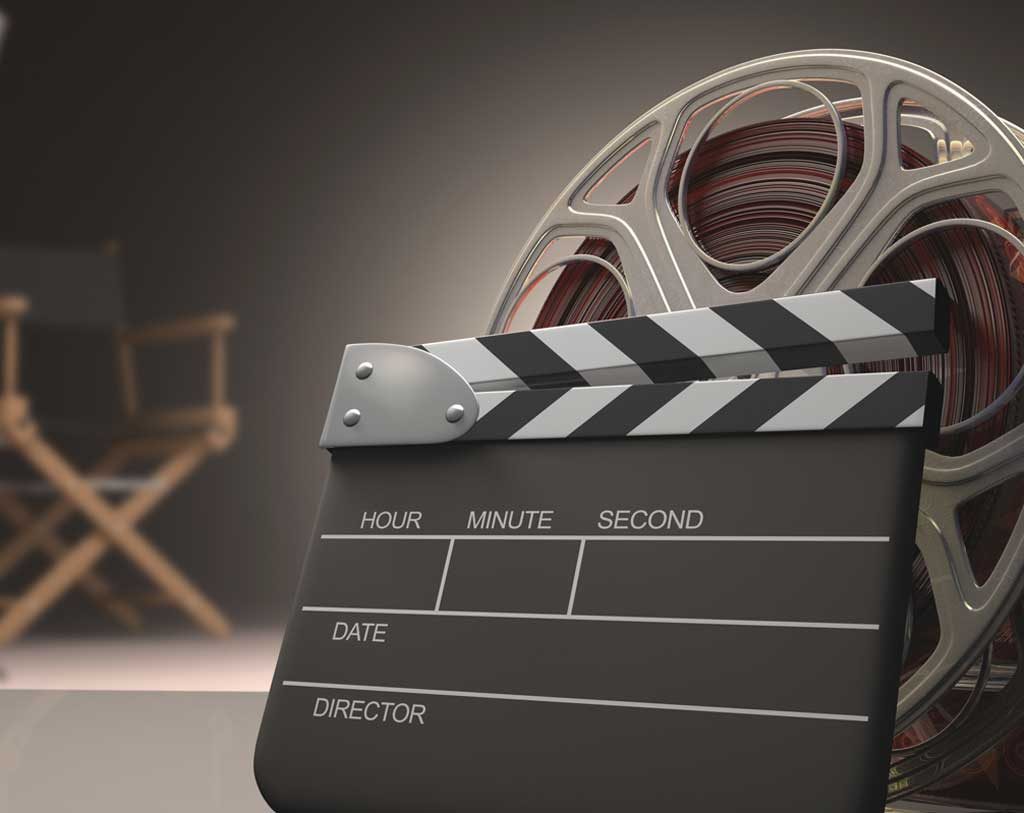 A Middletown resident and a Holmdel resident are starring in a short film that will be screened during the 19th Garden State Film Festival.

“Not Yours,” a comedy starring Ryan Moore of Holmdel and Justin Guerrieri of Middletown, is scheduled to be screened during the festival on March 27 at 7:30 p.m.

The short film will be streamed live online at Asbury Lanes, Asbury Park. Tickets for the event, which range from $20 to $55, may be purchased online at https://www.gsff.org/tickets/

Moore described filmmaking as something that motivated him in high school. He cited filmmakers Mel Brooks, the Zucker brothers and the Coen brothers as influences, along with films distributed by A24.

“I would write bad screenplays and make bad films, but I got better over time,” he said.

Guerrieri and Moore met while they were studying filmmaking at Montclair State University in northern New Jersey. The eventually met Bloomsbury resident and fellow filmmaking student Nicholas DeMicco, who wrote and directed “Not Yours.”

“As producers, working with (Guerrieri and Moore) was great,” DeMicco said. “The film was relatively simple to put together … As actors, it was a lot of fun. They are both great at trying different things and bringing new ideas to the table.”

According to DeMicco, “Not Yours” is an absurdist comedy in which Moore’s character finds leftovers in a refrigerator to satiate his hunger, but his food selection proves to be a larger challenge to open than he anticipated.

“It was a simple fun script that I wrote as part of our film collective group,” DeMicco said. “Ryan and Justin were part of that group and we quickly decided to produce it. We worked with a team of filmmakers that we have worked with several times, so it was a smooth process working on set.”

“I have worked with Nick a lot in the past as a writer or a producer, but in this project I was mostly just acting,” Moore said. “It was a blast; a fond memory right before this coronavirus business kicked off.”

For Moore, the film’s screening at the 2021 Garden State Film Festival holds special significance because he has attended the festival at various times during the past 11 years.

“I have been attending the Garden State Film Festival on-and-off since I was 18, so I am very excited to have a film in the festival,” he said.

Following the completion of “Not Yours,” DeMicco said, he, Moore and Guerrieri began production on a feature comedy titled “Marijuana Minutes.” The film is written and directed by Moore, with all three producing the work.

“Marijuana Minutes” was filmed by Moore during the summer of 2020. The film is in post-production and is scheduled to be screened at film festivals in the fall of 2021 or in early 2022.