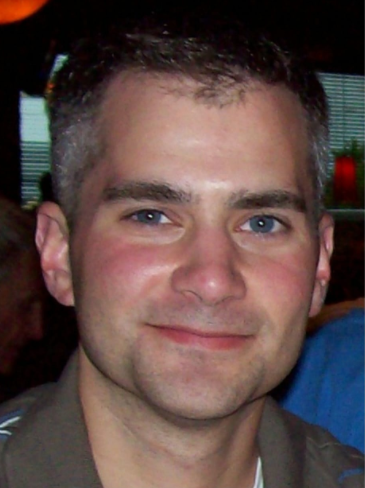 A Pennsylvania man and a West Virginia man were criminally charged related to their alleged conspiring to injure officers and assault federal officers, among other charges.

According to court documents, Julian Elie Khater, 32, of State College, Pennsylvania, and George Pierre Tanios, 39, of Morgantown, West Virginia, were charged on March 14 in connection with a complaint filed in federal court in Washington, D.C., charging them with conspiring to injure officers and assaulting federal officers, among other charges, at the U.S. Capitol on Jan. 6, according to a prepared statement from the U.S. Attorney’s Office dated March 15.

According to the affidavit in support of the criminal complaint, Khater and Tanios were at the U.S. Capitol on Jan. 6, and were observed in video footage working together to assault law enforcement officers with an unknown chemical substance by spraying officers directly in the face and eyes, according to the allegations.

During the investigation, it is alleged that law enforcement discovered video that depicted Khater asking Tanios to “give me that bear s*it.” Tanios replied, “Hold on, hold on, not yet, not yet… it’s still early,” according to the prepared statement.

Khater then retrieved a canister from Tanios’ backpack and walked through the crowd to within a few steps of the police perimeter. The video shows Khater with his right arm up high in the air, appearing to be holding a canister in his right hand and aiming it at the officers’ direction while moving his right arm from side to side, according to the statement.

The complaint affidavit states that Officer Brian Sicknick, who has family in South River, as well as officers identified as C. Edwards, and D. Chapman, who were all standing within a few feet of Khater, each reacted to being sprayed in the face. The officers retreated, bringing their hands to their faces and rushing to find water to wash out their eyes, according to the statement.

Sicknick died the next day from his injuries.

The FBI’s Washington Field Office, with assistance from the FBI Pittsburgh and Newark Field Offices, the United States Capitol Police, and the Metropolitan Police Department, are investigating the case, according to the statement.

“The attack on the U.S. Capitol and on our police officers, including Brian Sicknick, was an attack on our democracy,” U.S. Capitol Police Acting Chief Yogananda Pittman said in a prepared statement from the U.S. Capitol Police. “Those who perpetrated these heinous crimes must be held accountable, and, let me be clear, these unlawful actions are not and will not be tolerated by this department. I want to thank our skillful USCP investigators as well as our FBI and MPD partners for their work to identify and arrest those responsible for these violent acts, as well as Acting U.S. Attorney Channing Phillips and his staff for their prosecution of these cases.”

The multi-jurisdictional investigation into Sicknick’s death is ongoing and USCP will provide further comment when it is complete, according to the statement.

Sicknick was injured while protecting Congress during the riot at the U.S. Capitol. After the attack, he was taken to a hospital where he succumbed to his injuries on the evening of Jan. 7.

Sicknick joined the Department in July 2008 and most recently served in the department’s First Responder’s Unit.

His family requests their privacy be respected during this time, according to the statement. 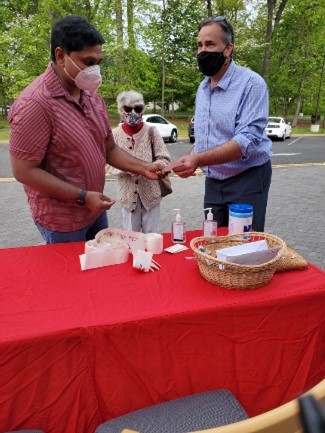