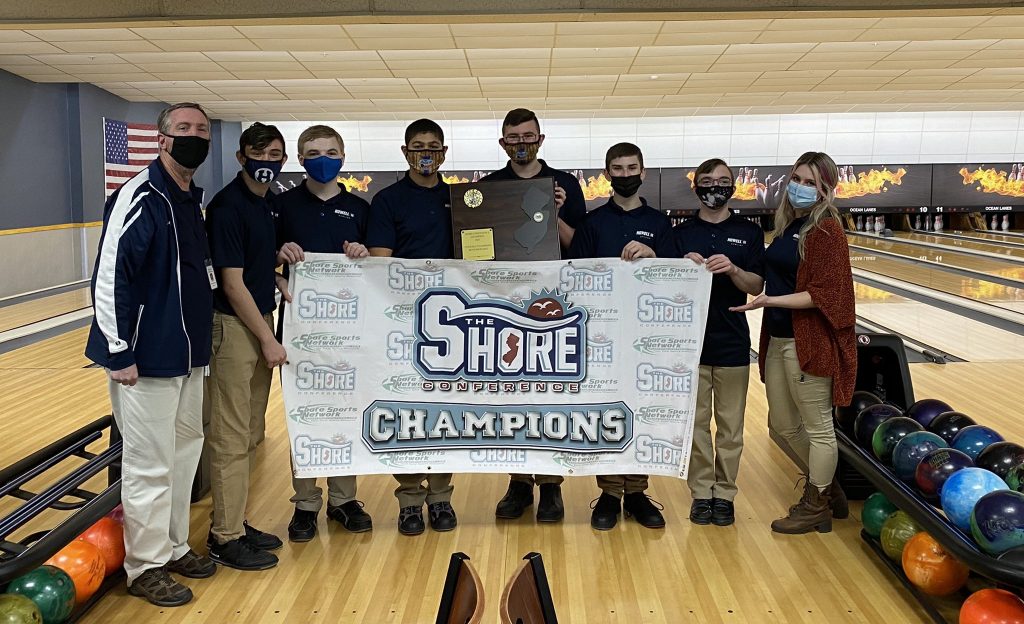 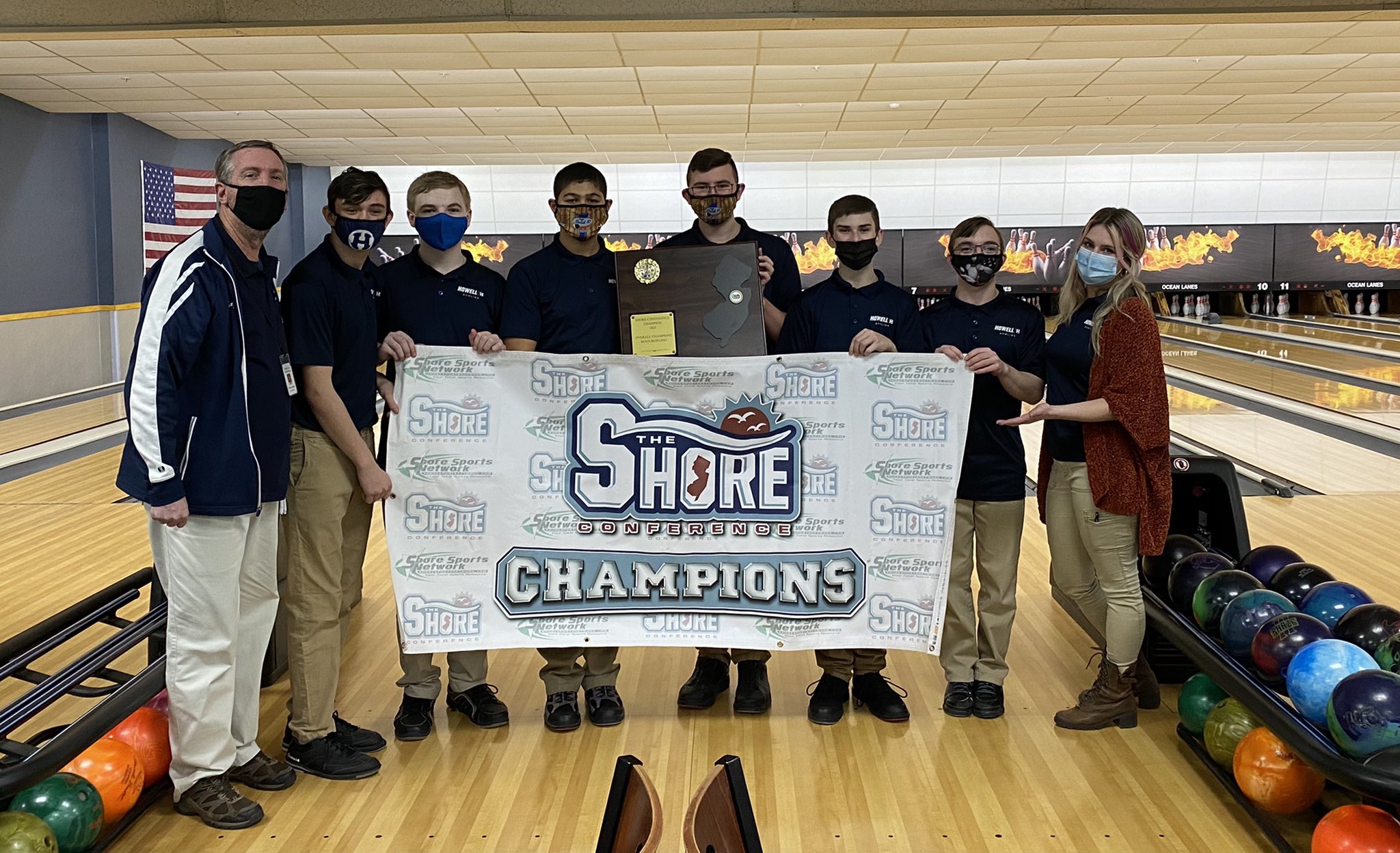 For the second time in three years, the Howell High School bowling team has been crowned champions of the Shore Conference.

On March 3 at Ocean Lanes in Lakewood, the Rebels rolled past Manchester Township High School in the semifinals and then defeated Jackson Memorial High School of Jackson, 618-580, in the finals to win the conference championship.

“The kids did a great job,” Coach Robert Wetzel said. “It wasn’t easy. This was a crazy year. Everyone stepped up when they had to and never gave up.”

It took a comeback by the Rebels to win the 2021 conference championship.

During the first match of the Shore Conference team tournament qualifying round, the Rebels rolled a disappointing 876 as a unit and were in seventh place. The squad needed to finish among the top four teams to advance to the semifinals.

In the next two matches, the five bowlers on Howell’s squad combined for 2,098 pins to advance to first place in the standings.

Wetzel said his bowlers never gave up at any point during the season and he said they showed that same attitude during the conference tournament.

“We never gave up. We made a couple of ball changes and the kids were able to regroup,” the coach said.

Junior Henry Hecht led the way with a 709 series during the qualifying round.

The day before, during the Shore Conference individual tournament, Hecht won the crown with a 763 series in the qualifying round, before defeating Brick Township High School’s Nick Koval in the finals.

Sophomore Brandon Bohn-Palmer fashioned a 668 series during the team qualifying round to help Howell mount its comeback, while teammate Nick Kortenhaus rolled a 551 series to help the cause.

In 2020, Bohn-Palmer rolled a 793 series to lead Howell to the state sectional crown. He  averaged 214 during the regular season, two pins higher than Hecht.

Jake Diaz was Howell’s top bowler during the regular season, averaging 218. Diaz became  the first freshman in program history to bowl a perfect 300 game. He accomplished that feat against Jackson Memorial on Feb. 26 and finished with a program record 797 series to lead the Rebels to a victory over the Jaguars.

Wetzel was impressed with his squad’s depth that helped the Rebels win 33 of 36 matches during 2021.

Howell had eight bowlers average at least 185 in 2021 and went 29-1 in Shore Conference B Central Division action.

Wetzel is excited about what the Rebels may be able to accomplish a year from now in a full season. He was pleased with what his bowlers accomplished in 2021 as they dealt with the adversity of the coronavirus pandemic.

The coach said he is happy his bowlers were able to have a successful season and is proud of the effort the student-athletes and his assistant coach, Colleen Greberis, contributed to the program.

“It felt great because the kids put so much time and effort into this season to be good bowlers and they got something out of it,” Wetzel said. 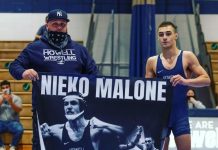