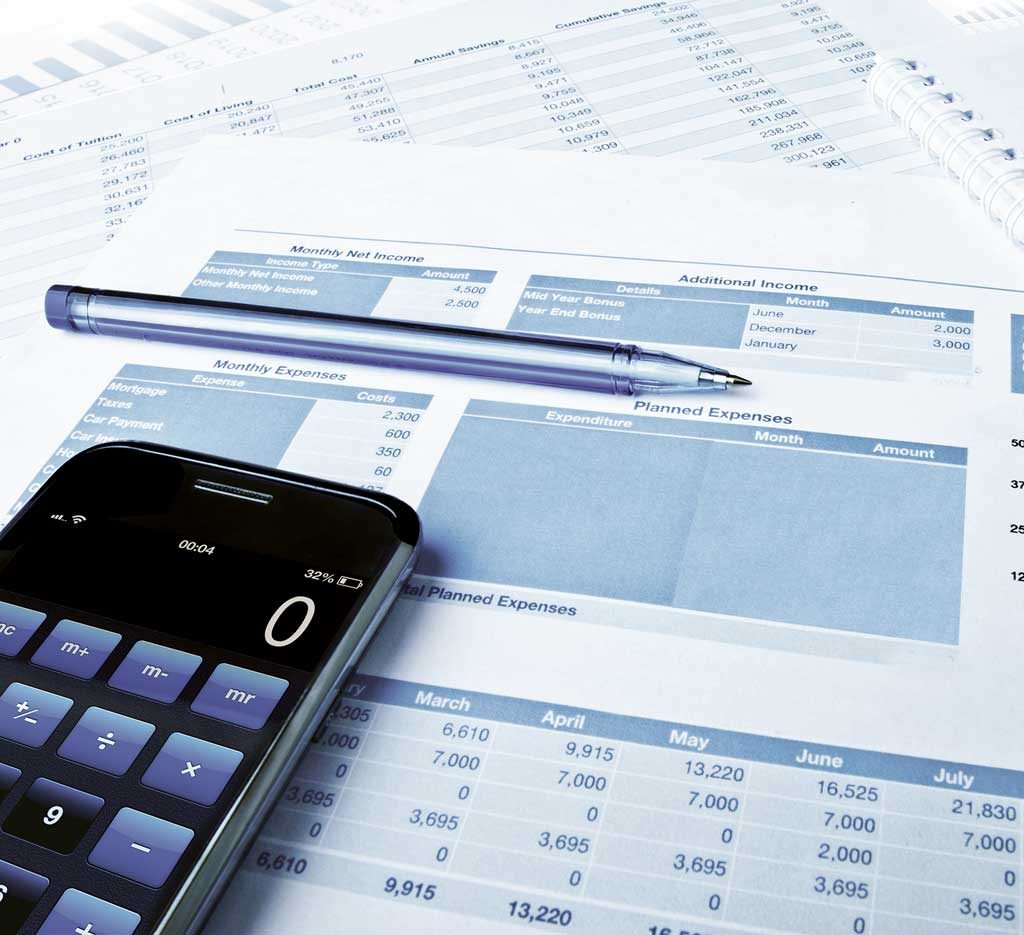 NORTH BRUNSWICK – For the first time in at least 15 years, North Brunswick taxpayers will see no increase in school taxes.

“No new tax,” Superintendent of Schools Brian Zychowski said during a preliminary budget meeting on March 20. “We are not raising. This will be the first time in 15 budget presentations that we will be doing that. Zero. Complete zero.

“We lobby hard and Trenton has heard this board as we lobbied for more funding coming from Trenton. Why? Because North Brunswick was underfunded and overtaxed. So with those two chips, we were able to lobby. We are receiving enough aid that we don’t have to increase our budget through the tax process,” he said.

The North Brunswick Public School District will receive an additional $8.7 million in state aid for 2021-22, for a total of $34.3 million.

“Eighty-four percent of the budget growth has been funded through state aid. And we grew as a district and requirements and putting things in and adding, 84% of the cost has been provided by state aid,” said Zychowski, who thanked board members and others for lobbying in Trenton.

“Even with this growth, we know the growth was needed, it was permitted, we didn’t just put it on the taxpayers,” he said.

The state allowable increase per the 2% tax levy cap would have been $1.7 million.

However, Zychowski reiterated that the tax increase for the owner of an average assessed home of $160,498 is $0 per month and $0 per year.

This includes debt service increase, which is also at zero.

In addition, personnel that was cut due to the COVID-19 pandemic in 2020 will be restored, including an assistant principal at the high school, a K-12 health/physical education supervisor, a bilingual teacher at the high school, an English as a Second Language traveling teacher, a counselor at the middle school, a therapist, a psychologist, an aquatics director, instructional coaches, a nurse clerk at Linwood School, three building aides at Linwood and the high school, four secretaries, and four custodians.

Zychowski addressed concerns about payments for the North Brunswick Middle School, but said the district has been paying for the school since 2016.

The board rejected a 4% interest loan over 30 years, opting instead for 2.4% interest over 15 years, and the board budgeted the increases. This includes improvements to Linwood School, the Early Childhood Center and the board offices.

He said the board kept its promise of no debt service increase for the first six years of the new school. He said the total appropriations and savings for taxpayers is $4.8 million.

Without the state-mandated charter school payments, taxes would decrease by $11 per month, Zychowski said.

However, that $13 million is offset by $13 million in increased revenues, which include state aid, grants, reserve appropriations and transportation grants.

Zychowski did note that some variables within the budget include the review of the budget by the state Department of Education, retirements, benefit rates, grants, enrollment and charter schools.

The budget will be presented to the public at a later date.