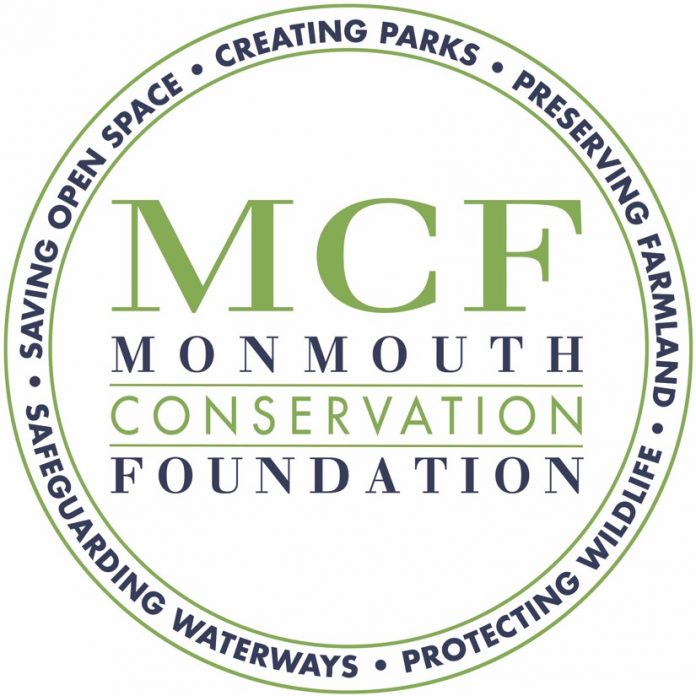 HOWELL – On March 18, officials in Howell purchased a 35-acre property on Fort Plains Road through a partnership among the township, the Monmouth Conservation Foundation and the New Jersey Green Acres program.

The Monmouth Conservation Foundation issued a press release regarding the purchase of the property.

Howell councilwomen Evelyn O’Donnell and Pamela Richmond were quoted in the press release stating, “Development pressure in Howell has been intense for decades, the (coronavirus) pandemic only intensified the trend.

“As our community grows, we recognized the need for a plan to ensure we have adequate parks, trails and farms in Howell. After all, it’s the reason so many people decided to live here in the first place and we want to ensure it remains a sought-after place to live,” the councilwomen said.

For more than 20 years, Howell officials have teamed up with the Monmouth Conservation Foundation, a nonprofit land trust, founded in 1977, to strategically create and expand parks, preserve farms and protect natural resources throughout the township, according to the press release.

Howell contributed $525,000, the foundation contributed $50,000, and Green Acres contributed $575,000 to permanently protect the wooded Fort Plains Road tract that could have been developed into a large-scale residential development on the rural road, according to the press release.

“It takes a winning team of players dedicated to open space success to make these projects happen. We are happy to be a part of the winning partnership with Howell to preserve yet another property for the community to enjoy,” said William D. Kastning, executive director of the Monmouth Conservation Foundation.

Over the past year, Howell officials have preserved three properties in partnership with the foundation and other partners.

In addition to the 35-acre parcel on Fort Plains Road that was just acquired, other recent projects include the preservation of a 9.5-acre property on Lakewood-Allenwood Road in December 2020 to expand Deerwood Park, and a 4-acre addition to Bear Swamp Natural Area, Maxim Road, preserved in October 2020, according to the press release.

The foundation and Howell officials are continuing to work together to create more parkland and to preserve additional farms through projects currently in the pipeline. A partnership with the U.S. Department of Defense is in the works to protect land around Naval Weapons Station Earle, according to the press release.

MCF continues to raise private funds from donors in the community, which in combination with state and local government funding, are leveraged to purchase and protect parks, open spaces, and farmland. For more information, visit www.monmouthconservation.org