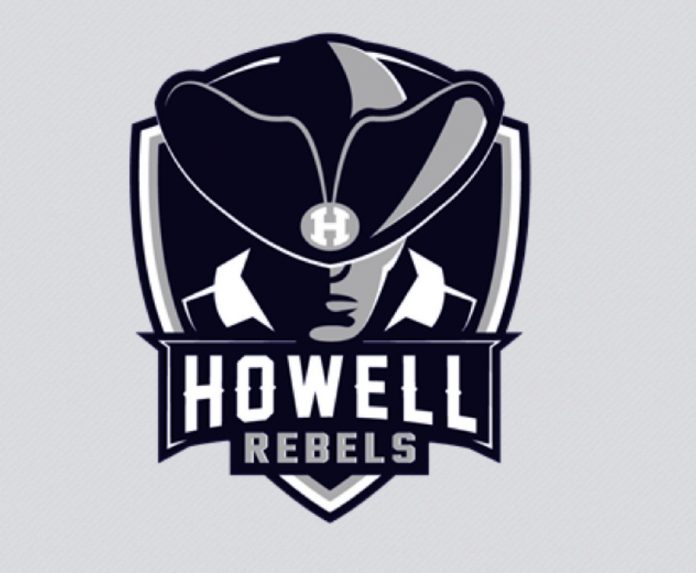 HOWELL – After one season at the helm of the Howell High School football team, Frank Edgerly has stepped down as head coach of the Rebels.

In an interview, Edgerly said other coaching opportunities came about for him that were “very good and made sense for him” to leave Howell.

“It was nothing but great here,” Edgerly said. “The experiences of coaching high school never leaves you as a coach. In high school, it’s more about the experience than the results for players and coaches. There is so much more that comes out of it for all these men.”

The Rebels were 2-4 during a 2020 campaign that was impacted by the coronavirus pandemic. Edgerly said taking the reins during a pandemic made for a different process than what a new coach would generally face.

He said preparing a team to play football during a pandemic required all coaches to redefine their coaching style and adapt to different ways of using technology to get players ready to compete.

“A lot of pillars in place to run your plan were turned upside down and you had to incorporate other tactics,” he said.

Edgerly even said he believes many of those new tactics will remain in coaching moving forward.

He said Howell administrators are seeking a new head coach and he said several members of his 2020 staff have applied for the job. He said he believes the program would benefit from having someone from his staff take over the program.

Howell Supervisor of Extracurricular Activities Pete Meehan could not be reached for comment.

Edgerly played high school football at Red Bank Catholic High School. He coached the Caseys to the NJSIAA Non-Public, Group III championship in 2018. Edgerly has also coached at Rutgers University and at Vanderbilt University, and with the New England Patriots and the Cleveland Browns.