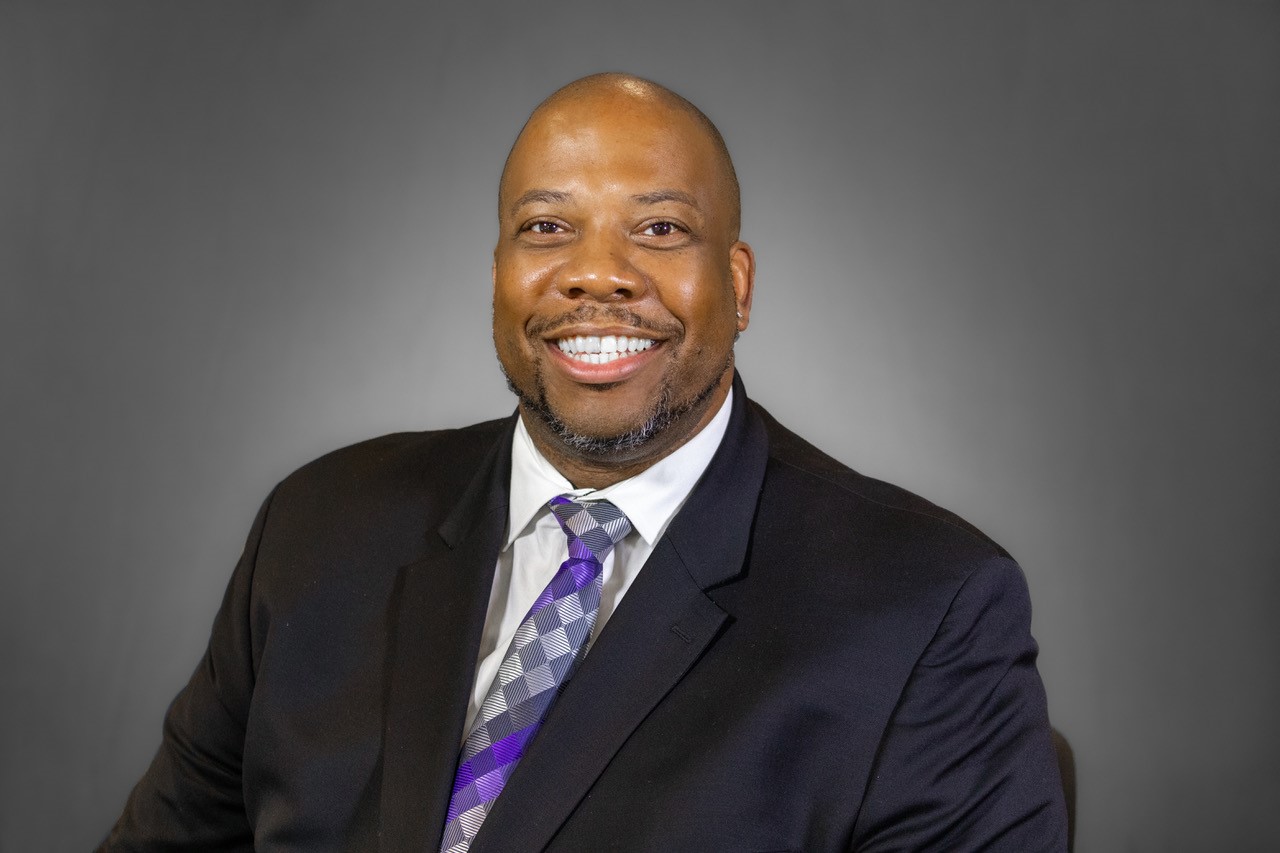 Facebook
Twitter
Email
Print
Middlesex County Commissioner Kenneth Armwood, who is the deputy director, has passed away at age 46.

“It is with a heavy heart and great sadness that we share the news of the passing of our beloved and highly regarded Deputy Director Kenneth Armwood. As a lifelong resident of Piscataway and a graduate of Rutgers University, Deputy Director Armwood was emblematic of Middlesex County – an advocate for all, and one that we were incredibly proud to call a fellow county commissioner,” the county board released in a statement.

As a lifelong resident of Piscataway and a graduate of Rutgers University, Armwood’s public service began at age 19, when he was elected to the Piscataway Township Board of Education. While on the school board, he served as a member of the Middlesex County Task Force on School Violence, which created an emergency response manual for schools throughout the county; it has since been used as the model for a state program, according to his biography listed on Middlesex County’s website.

Armwood’s experience in government also includes his election to the Piscataway Township Council (2004-13), where he served as council president in 2008 and 2013.

As a councilman, Armwood was involved in the renovation of Quibbletown Park, where the All Children’s Playground was designed for children with or without disabilities so that they all can play together, according to his bio.

Joining the Board of County Commissioners in March 2013, Armwood oversaw the county’s Business Innovation, Education and Opportunity Committee, which fosters economic, cultural, artistic and educational development.

He was named county commissioner deputy director in 2020.

Armwood’s list of achievements included establishing the Annual Business Summit, bringing leaders into the county’s economic journey; overseeing the distribution of funding from Middlesex County’s Arts Trust Fund supporting one of his passions, the arts; driving the creation of online programs connecting employers, employees, residents and job seekers, which included the launch of SkillUp; and advocating for education for all, developing programs tailored for individuals of all ages and for veterans, labor union apprenticeships, according to the statement from the commissioner board.

“Most recently, true to who he was, he championed the name change of our board to ensure our title is reflective of the community we serve – an inclusive, diverse peoples who represent the greatness of this county,” the statement reads. “His accomplishments were many but what we will remember most of all is Kenneth Armwood’s friendship, kindness and the inspiration he gave us. He gave his all, always. He will be deeply missed. Our heartfelt condolences go out to his family, friends, and the community that loved him during this difficult time.”

“Today we lost a dear friend and colleague on the Middlesex Board of Commissioners … such a sad day for all of us, may he Rest in Peace. He was a shining star and truly loved his job and loved to serve his community,” Commissioner Charles Tomaro wrote in a social media post.

“It is with great sadness that I must inform the residents, business community, municipal staff and the community at large of the passing of Kenny Armwood, the East Brunswick Township economic development officer. Kenny had become such an integral part of the township since assuming his position about a year ago. His big personality and warm disposition made him such a magnet for friends and strangers alike,” Mayor Brad Cohen said in a prepared statement.
Cohen said Armwood had the biggest heart that touched many people around him.
“For the township, he was just hitting his stride as he seemed to have found the perfect role for his talent and skills. I can safely say that East Brunswick was certainly his second home after his native, Piscataway,” Cohen said in the statement. “In his role as the deputy commissioner for Middlesex Board of County Commissions, he was able to extend his reach beyond East Brunswick and even the county. Kenny truly lived and breathed the role and responsibility of a public servant.”

Metuchen Mayor Jonathan Busch was one of the first political figures to post a tribute on Facebook around 1 p.m. March 29.

“I do not need to tell you that Kenny was an extraordinary man. Over the last couple of years, Metuchen came to know his warmth, energy, spirit and deep commitment to public service. The Kenny that Metuchen knew made sure representation mattered and spoke to every person who spoke to him like they were the most important in the room because they were,” Busch said.
“Kenny was always an active participant in the borough’s efforts, including when he came by last weekend to show his support and solidarity with the AAPI community.
“Kenny’s presence will be deeply missed throughout our community but we are committed to continuing his legacy of leadership and inclusion in everything we do. So long friend, may your memory be a blessing,” he wrote in his post.
“I first came to know Kenny when he worked at the Edison Job Corps. It was clear that he was devoted to civil rights and helping underserved communities, ensuring the next generation could build a better future. My deepest condolences go out to his family and friends during this extremely difficult time. His dedication to our community left an indelible mark on Middlesex County,” Congressman Frank Pallone (NJ-6) said in a prepared statement.

“I’m heartbroken by the passing of Middlesex County Commissioner Kenneth Armwood. Starting in public service at age 19, Ken lived and breathed public service. He was a true champion for Middlesex County, and he had so much still to do and give back. A huge loss for our state,” Gov. Phil Murphy said in a prepared statement.

“Commissioner Ken Armwood was the embodiment of the servant leader and a role model to elected officials at every level of office in both Middlesex County and throughout New Jersey. Ken’s passion, enthusiasm and dedication to helping his community was infectious and aided him in changing the lives of anyone who had the pleasure of knowing and working with him.

“I will sorely miss Ken’s generosity, genuine friendship and tremendous leadership. May he rest in peace and may we all continue to aspire to the standard of excellence Ken Armwood put forward every single day,” she said in the statement.

Visitation for family and friends will be held Friday, April 2, and Saturday, April 3, from noon to 6 p.m. at The Crabiel Home for Funerals, 170 N. Main St., at Riva Avenue, Milltown.

A funeral service will be held Monday, April 5, at 11 a.m. at the Piscataway High School Football Stadium, 100 Behmer Road, Piscataway.

Due to COVID restrictions, burial will be private at Lake Nelson Memorial Park in Piscataway.

In lieu of flowers, contributions may be made to the Kenneth Armwood Memorial Scholarship Fund, c/o 2 Pucillo Lane, Somerset 08873.