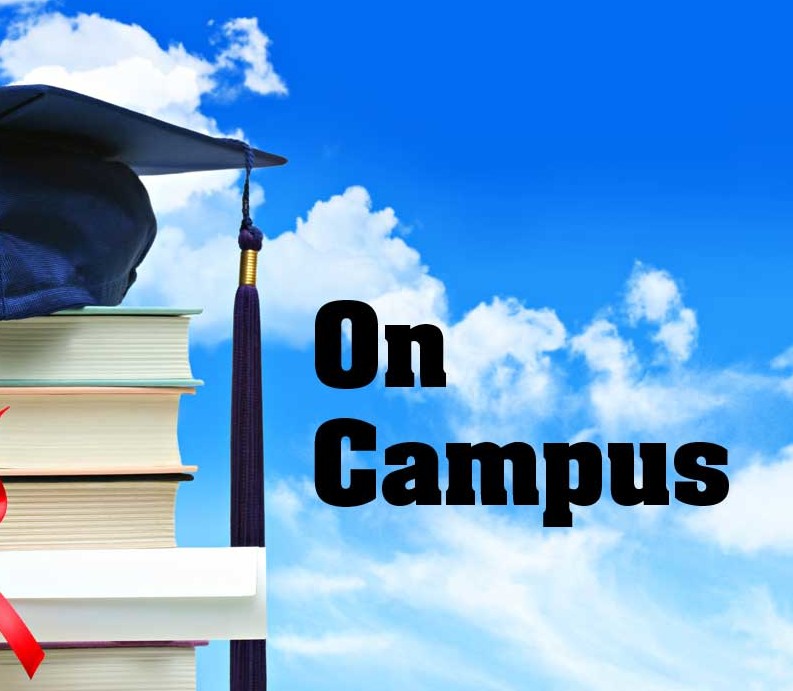 Colgate University, Hamilton, N.Y., announced that Haiyang Wang of Morganville, a member of the Class of 2023, has earned the fall 2020 Dean’s Award with Distinction. Haiyang is a graduate of the Wardlaw-Hartridge School, Edison.

Colgate University, Hamilton, N.Y., announced that Jessica Kaplan of Marlboro, a member of the Class of 2022, has earned the fall 2020 Dean’s Award for Academic Excellence. Jessica is a history major and a graduate of Colts Neck High School.

Wofford College, Spartanburg, S.C., announced that Ryan Thomas Crehan of Manalapan has been named to the Fall 2020 dean’s list. 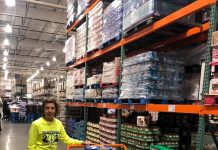