A Denow Road resident told police that someone who claimed to be from the unemployment office contacted them. The resident provided the caller with personal identification information that could be used for fraudulent purposes. The incident was reported on March 19.

A Crusher Road resident reported March 22 that someone had used their credit card to make several fraudulent purchases.

An incident of identity theft was reported to police by a Skyfield Drive resident, who said someone filed for unemployment benefits using their personal information. The incident was reported on March 22. 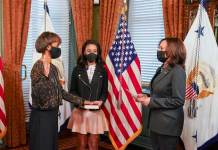 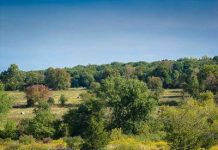