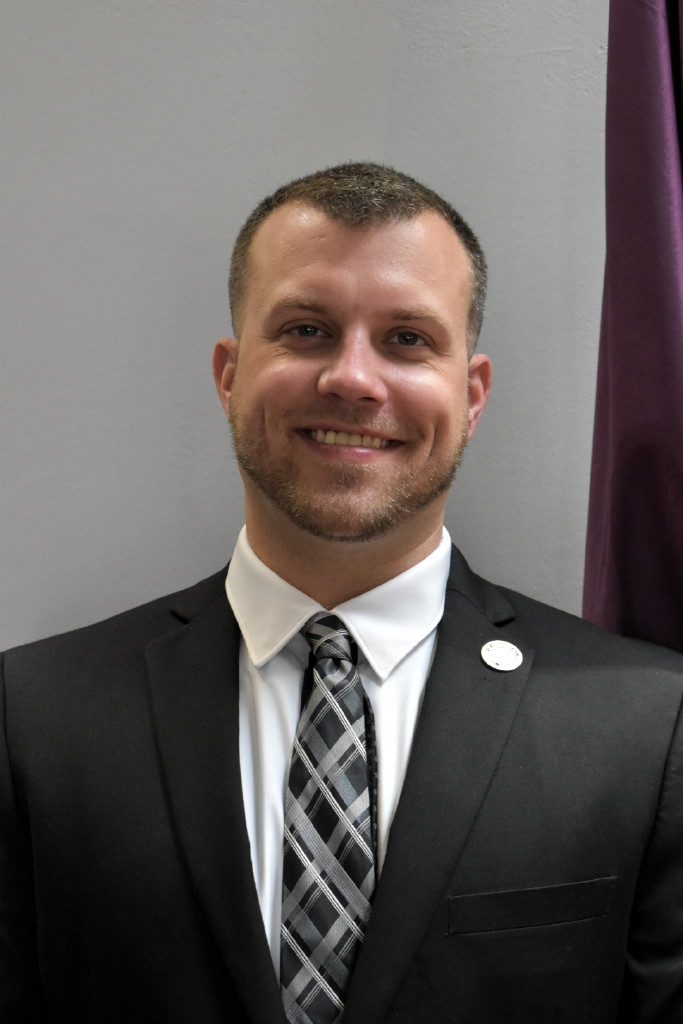 Roman will report to Township Manager Bryan Russell. He will succeed Aberdeen Township’s first public information officer, Brittany Shea, who has been appointed as the assistant director of recreation.

In her new position, Shea will focus her attention on special events, according to municipal officials.

Regarding Roman, Russell said, “As a Linden councilman, Mr. Roman has successfully used digital and social media outlets to help keep his constituents informed. We look forward to him continuing what Brittany started in Aberdeen.”

Municipal officials said Roman will be responsible for providing residents with the latest news about township services, programs, special events, power outages, weather emergencies and other matters via social media platforms, the township’s website, electronic notification systems and other forms of communication.

Roman holds a degree in political science from Kean University, Union. He spent the last seven years on the staff of Union County, advancing from a legislative aide to assistant purchasing agent.

For the past year, his work at the county level focused on COVID-19 and, more recently, the vaccine rollout. Roman is a native of Linden and has served as a councilman in his hometown for the past three years.

“I am excited and thankful for this opportunity to join the Aberdeen community and look forward to highlighting the many great aspects of each neighborhood,” Roman was quoted as saying in a press release. “My ultimate goal is to help keep Aberdeen more open, organized and transparent.”