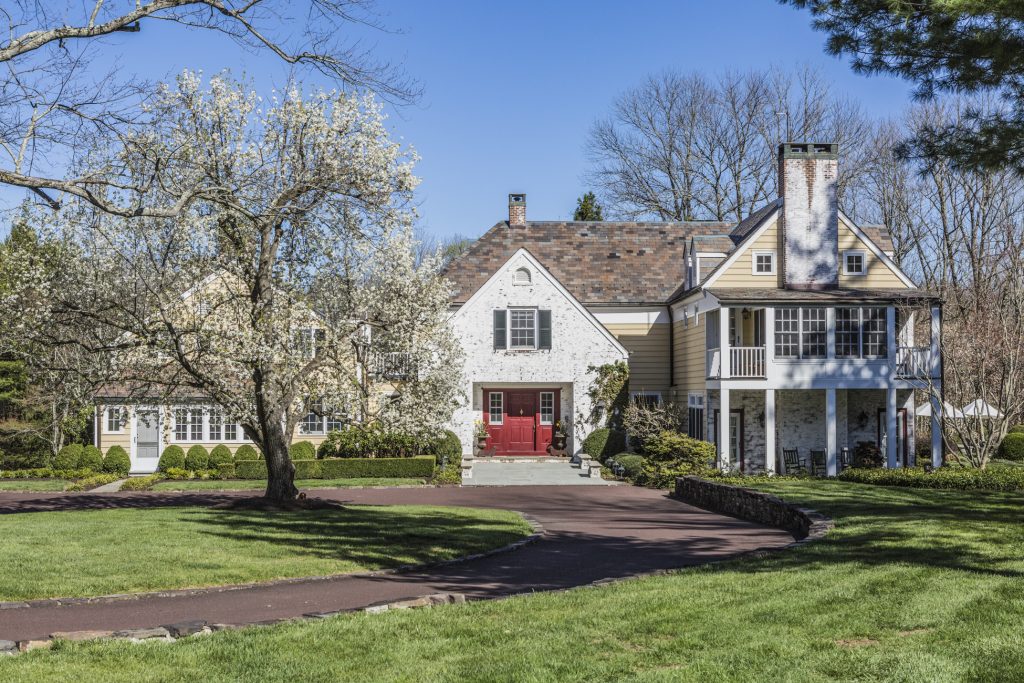 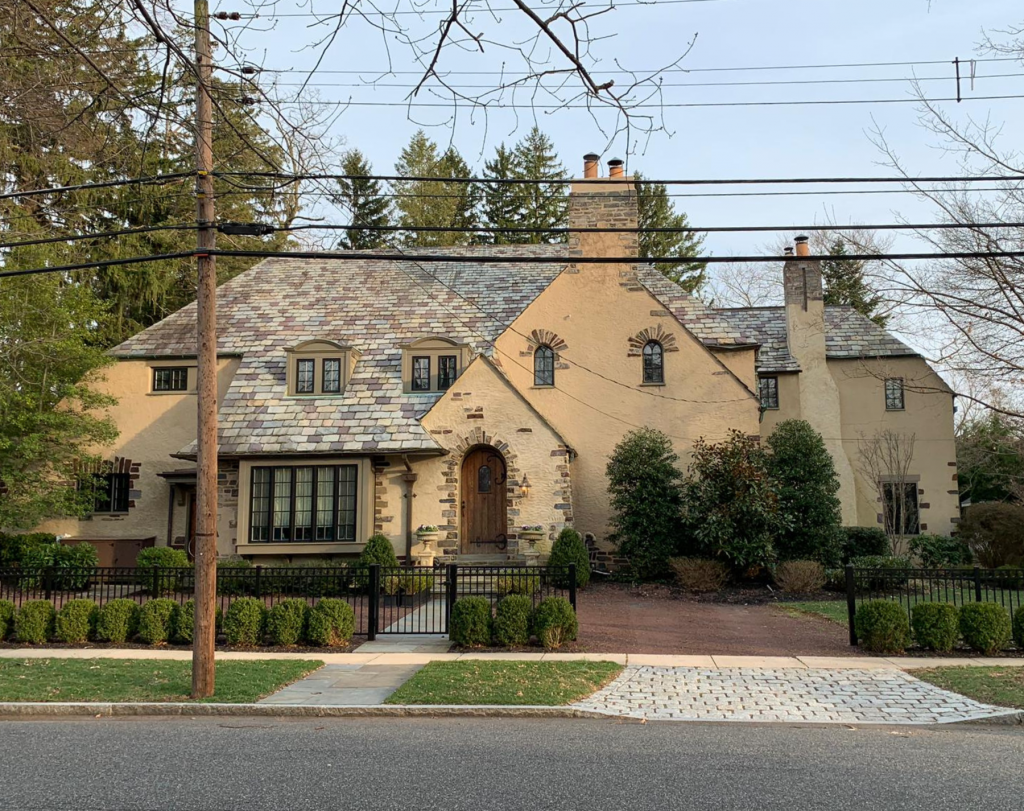 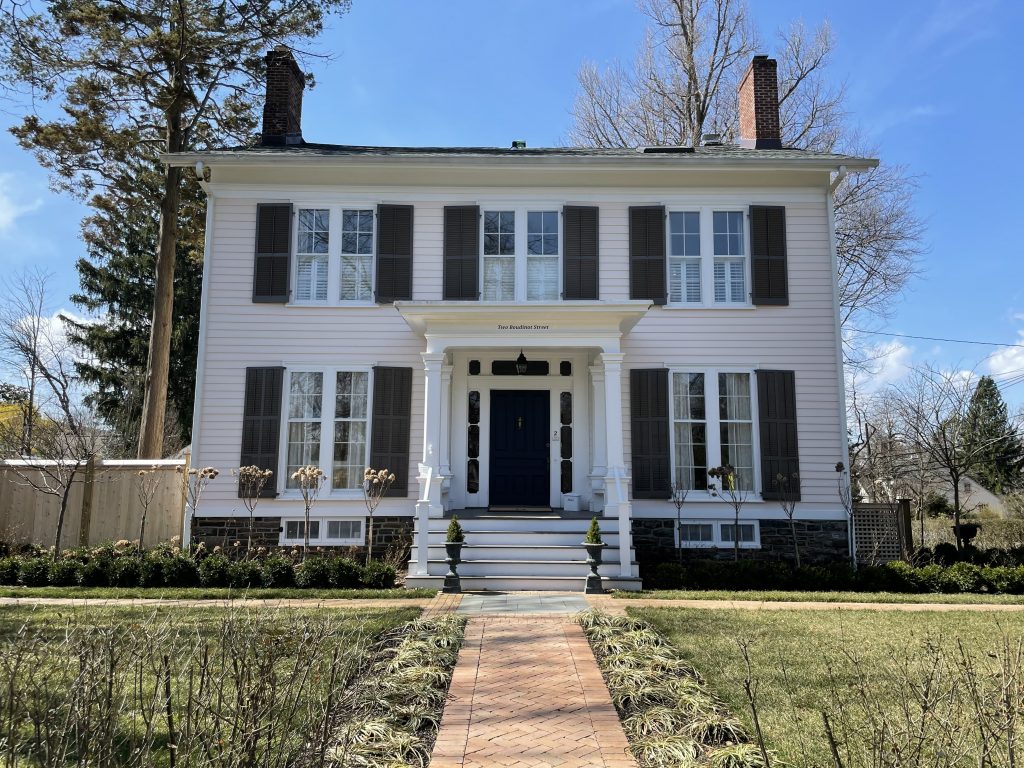 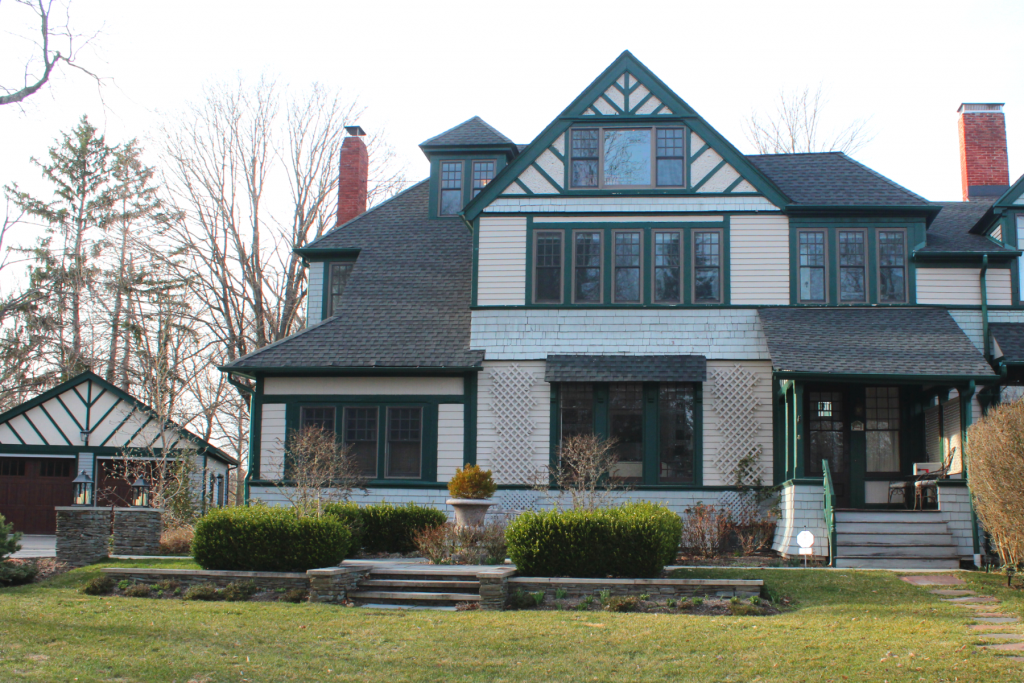 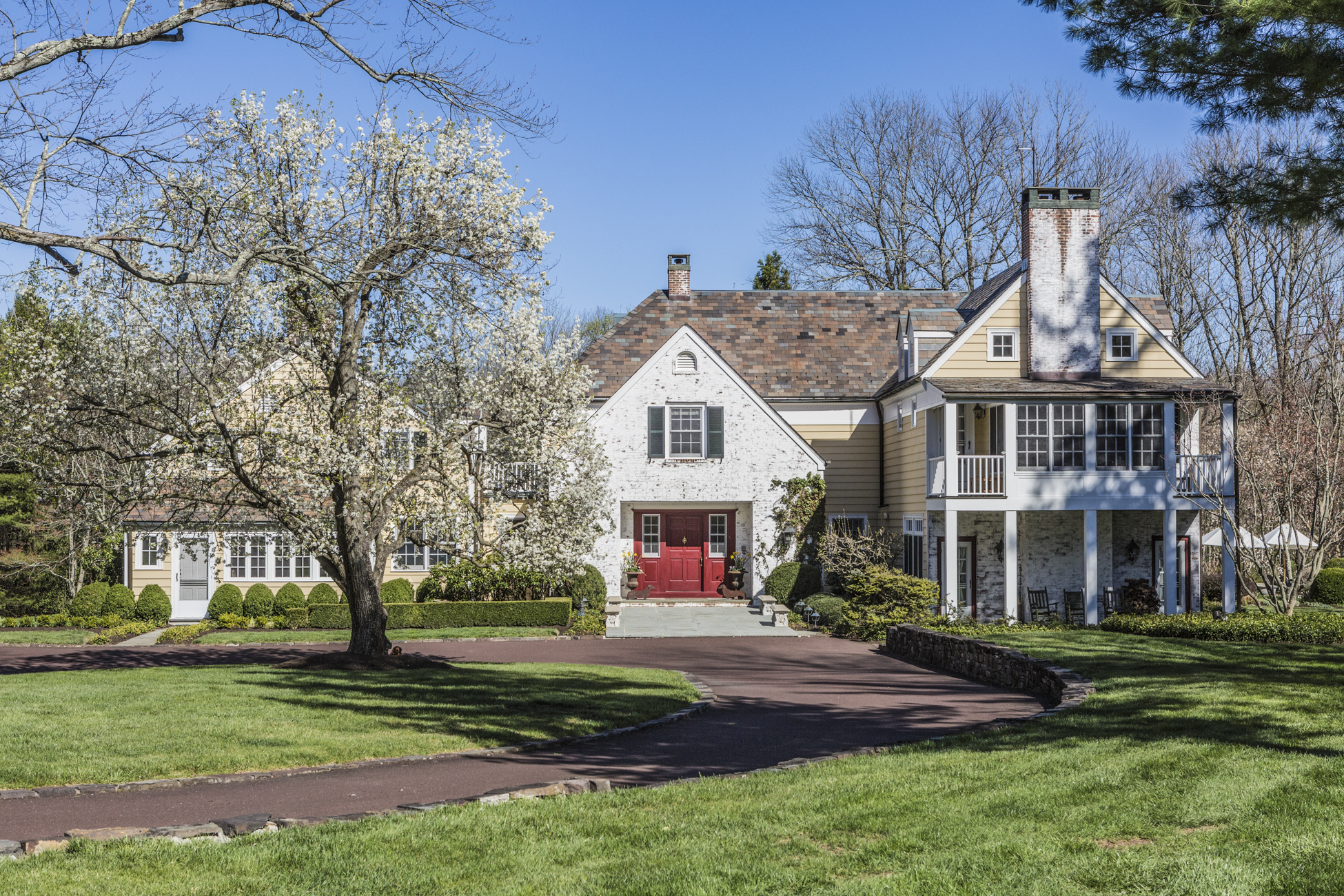 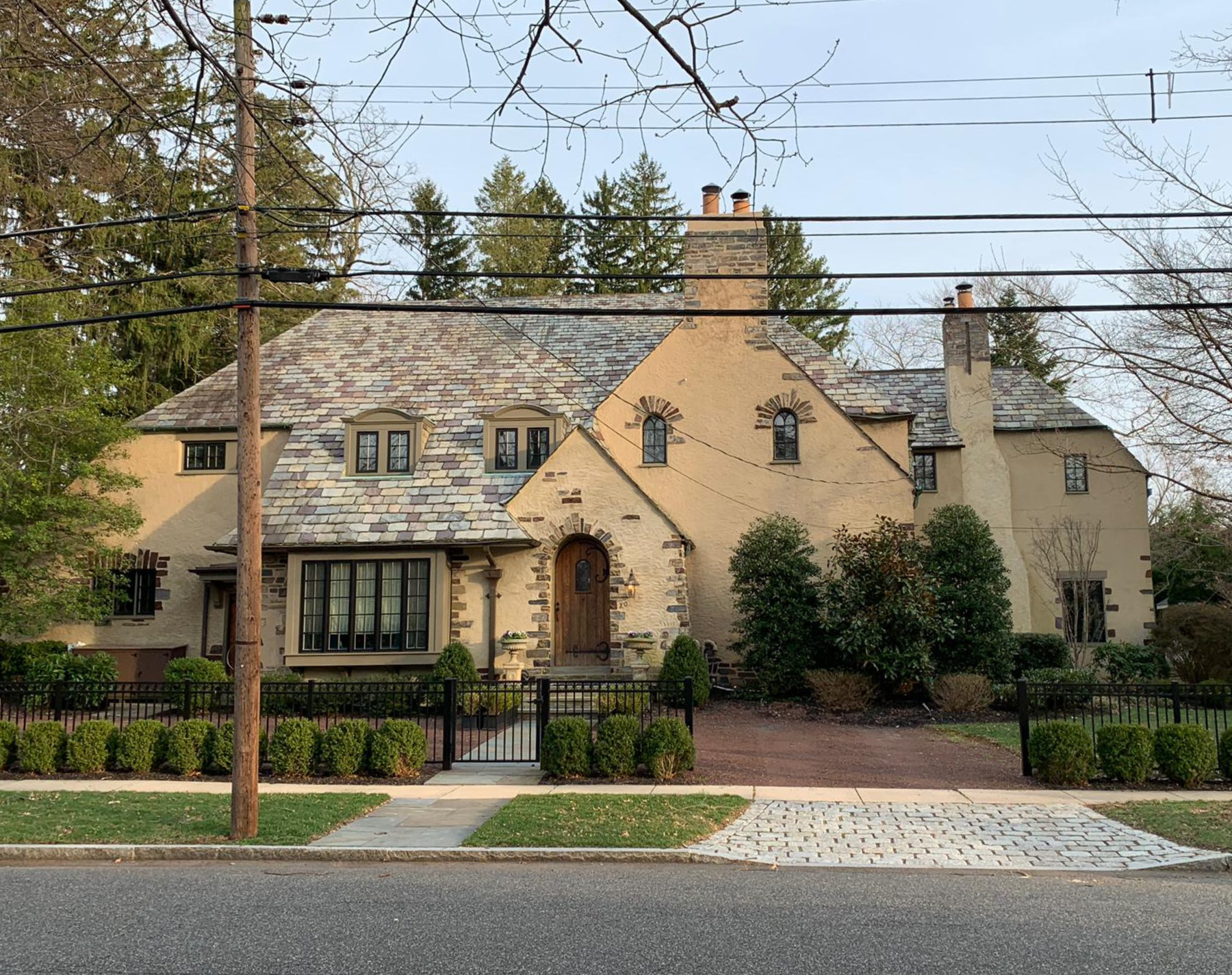 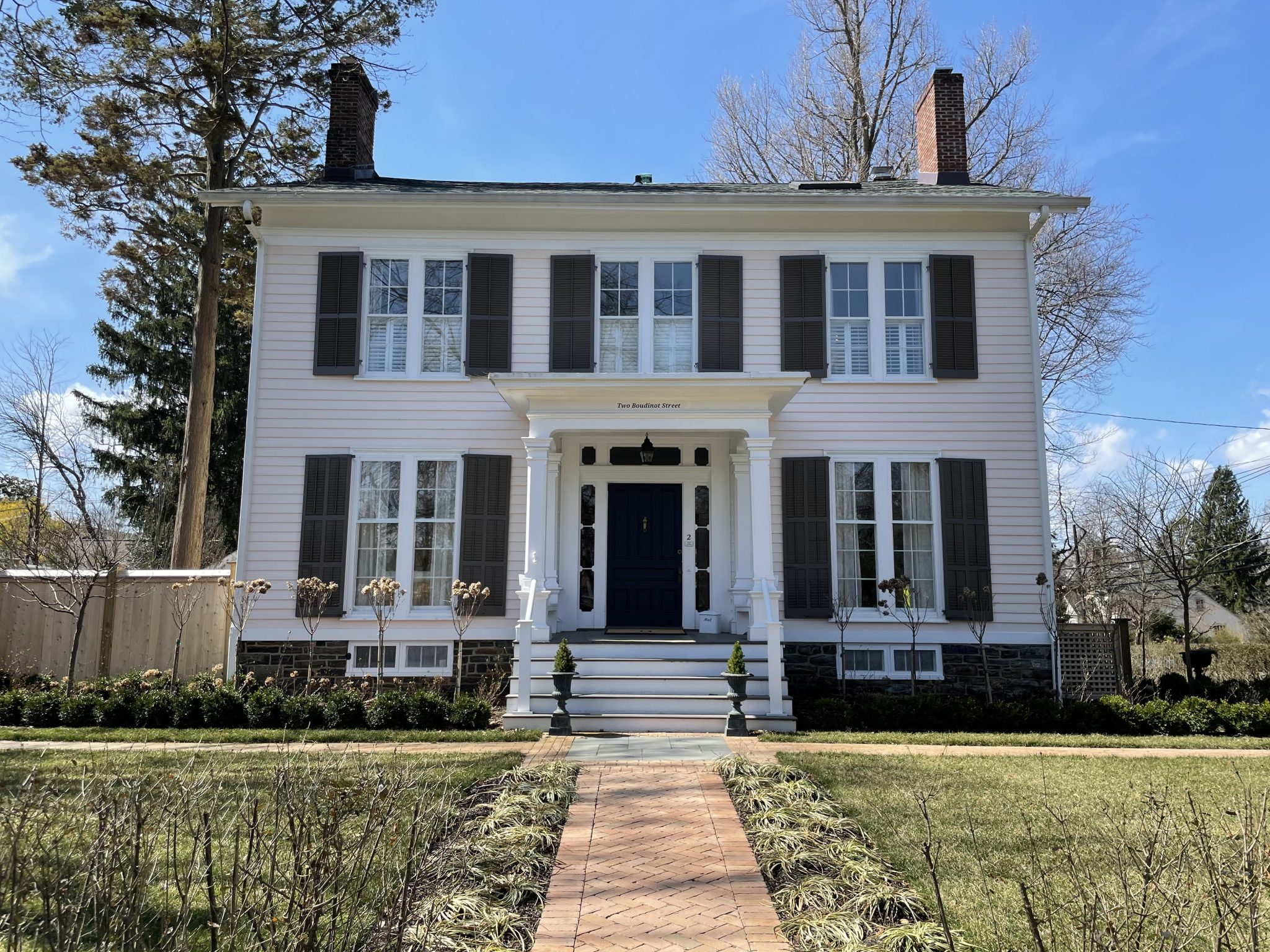 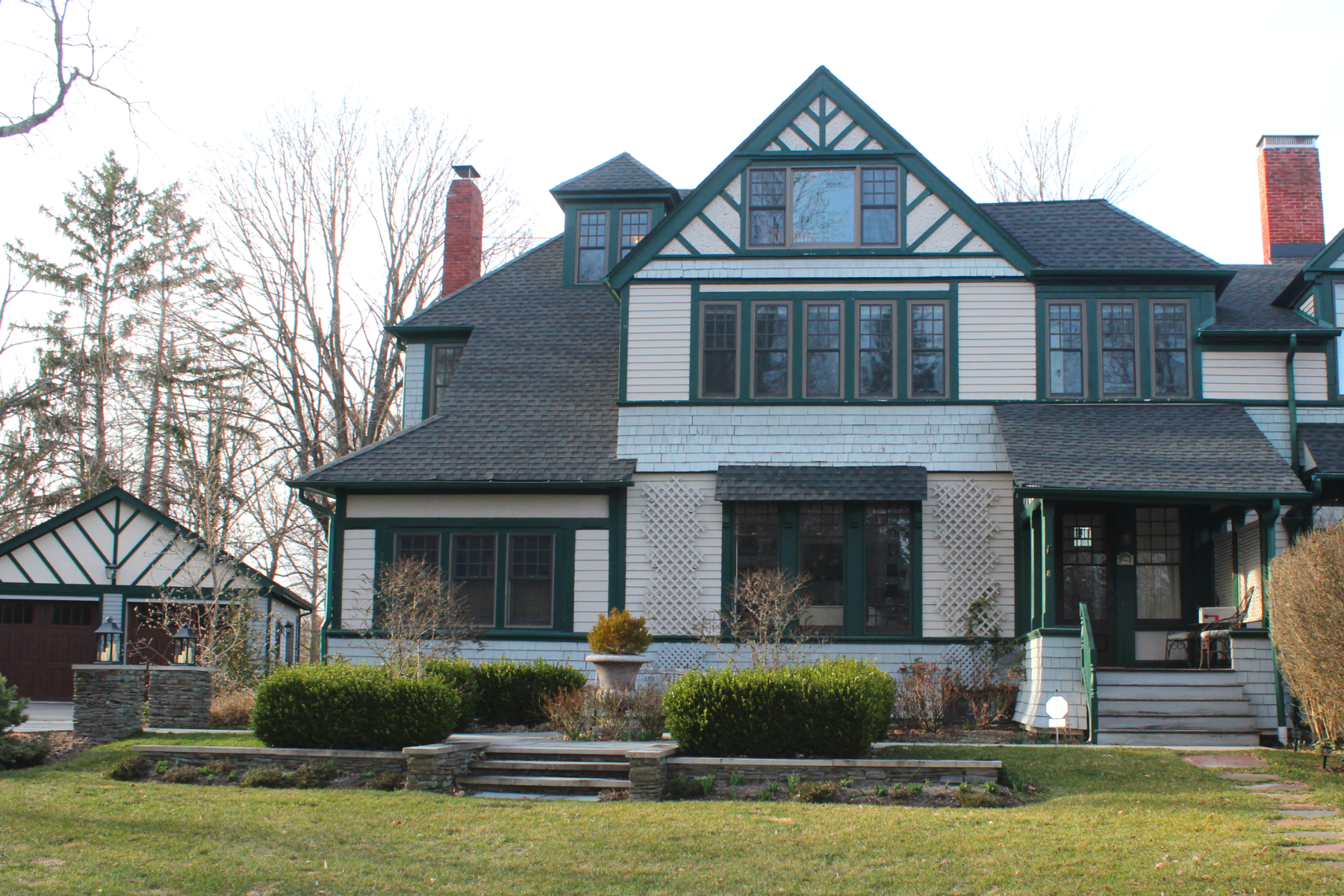 The Historical Society of Princeton (HSP) will present its first-ever virtual house tour from May 15 through June 15. This signature event will feature on-demand, multimedia content for participants to navigate at their leisure throughout the entire month.

For 18 years, HSP has offered the house tour, central New Jersey’s premier history, architecture, and design event, which showcases the stewardship of significant, privately owned houses in Princeton, according to information provided by HSP.

This year, the virtual tour will feature four unique homes, each a distinct example of its own time and style, according to the statement.

Every house will offer an in-depth portal where participants can dive into videos and descriptive details room by room, including spotlights on the house’s history, distinctive furnishings and artwork, remodels and restorations, and architectural features.

Interviews with designers, architects and artisans will shed light on the decision-making and painstaking work involved in preserving and updating a historic home.

A new house will be released each week during the month when the tour is live, starting on May 15. Once released, houses will remain available through June 15.

2 Boudinot Street: Princeton builder-architect Charles Steadman likely built this Federal/Italianate-style house in the 1850s at the corner of Nassau Street and University Place. As Princeton University and the town expanded, the house was moved twice before landing at its current location. House moving was a common practice in Princeton in the early 19th and 20th centuries, and nearly 200 buildings were moved during this period.

Once home to Princeton University Professor Christian Gauss, mentor to F. Scott Fitzgerald, the house has been completely renovated and restored by the current owners, creating a new sunlit kitchen and master suite, while also restoring period details, like intricate metal knobs and hinges, pocket doors, marble fireplaces, and gas lighting petcocks. Creative décor and furnishings include a salvaged armoire used as a bar and pops of wallpaper.

New landscaping and stone hardscaping surrounding the house create a charming, Charleston-inspired retreat for the homeowners.

20 Boudinot Street: This English manor style house was originally built in 1924 for the family of Charles Erdman, mayor of Princeton Borough and an influential supporter of many local institutions.

The current owners, only the third family to own the home, undertook stylish updates throughout the house and completed renovations that enhance the flow for a 21st century family. They converted a garage into a dining room, installed a new kitchen, and merged bedrooms to create a master suite with a sitting room and his/hers dressing rooms. Third floor servants’ quarters were combined to create a unique bedroom with custom cabinetry and closets built into the original dormered ceiling.

Incorporated throughout the house are pieces of Asian art and furnishings from the family’s time living in Hong Kong.

Outside, a picturesque loggia leads into the garden where the original garage doors, complete with Roebling hardware, form a focal point.

8 Evelyn Place: This semi-detached home is steeped in Princeton’s women’s history. Dubbed “The Pines,” the sprawling Victorian was once home to Evelyn College for Women, the first women’s college in New Jersey, founded in 1887. Later, Princeton’s first female mayor of Princeton, Barbara Boggs Sigmund, lived there until her death following a battle with cancer.

The overhauled front and back yards create a number of unique spaces for outdoor lounging with plantings and urns salvaged from the New York Botanical Garden, where the homeowner’s grandfather was a landscaper.

600 Pretty Brook Road: A specimen of Princeton’s early colonial history, “The Bouwerie” was the homestead for a Dutch farming family.

The current owners completed a addition to the original structure in 1991, which quadrupled the square footage.

A stained glass skylight graces the new foyer and skillful trompe l’oeil painting of floors and walls is an element throughout.

Outside, the expansive property includes large patios, a pond, and an infinity pool that falls into a grand English knot garden.

“The virtual format is so exciting because it allows us to bring visitors closer than ever to the stunning details of each of these wonderful properties, and to provide insights from experts that truly enrich the experience,” HSP Executive Director Izzy Kasdin said in the statement. “Princeton’s architectural heritage is extraordinarily special, and we are so pleased to be able to recognize homeowners who carefully steward this legacy. This year’s collection of houses is really not to be missed.”

Tickets for the event start at $20 per screen. Login credentials will be shared with ticket buyers on May 15.

For tickets purchased after May 15, purchasers receive their login within two business days.

To maintain safety and privacy, in-person visits to the featured houses are strictly prohibited.

Founded in 1938, The Historical Society of Princeton is a museum and research center dedicated to interpreting the history of Princeton. HSP’s headquarters, Updike Farmstead, is listed on the State and National Register of Historic Places and lies within the Princeton Battlefield/Stony Brook Historic District. Visit www.princetonhistory.org.