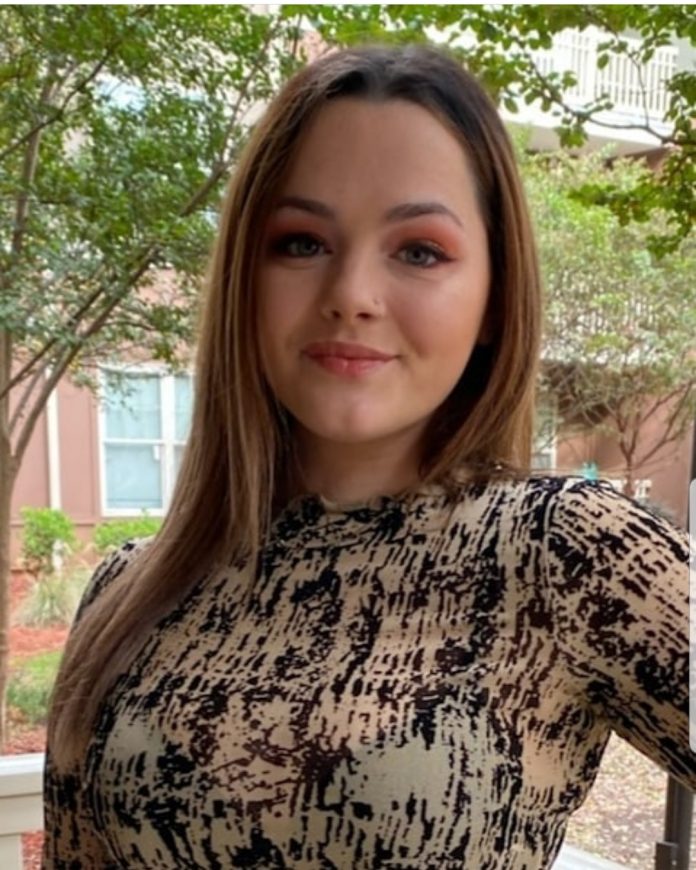 University of Alabama student Taylor Feniello was named to the Dean’s List for the Fall 2020 semester.

Since graduating from South River High School in 2017, she was elected executive secretary and chairperson for Community Service for the Turning the Tide organization at the university. This organization’s focus is to aid the state of Alabama’s outreach programs throughout Tuscaloosa County.

Feniello is also a Color Captain committee member for UADM, a student-run philanthropy to benefit the Children’s Hospital of Alabama. UADM, hosting its yearly “BAMA-thon”, recently once again raised over $300,000 “For The Kids,” which is their campaign tagline.

Feniello is currently a senior at Alabama majoring in Television Media/Journalism.

She was chosen to attend a prestigious conference in Atlanta through UA’s Industry Immersion program meeting with industry media giants like Turner Broadcasting and Coca-Cola.

Feniello plans to remain with the University of Alabama to achieve her Master’s in Media Marketing.