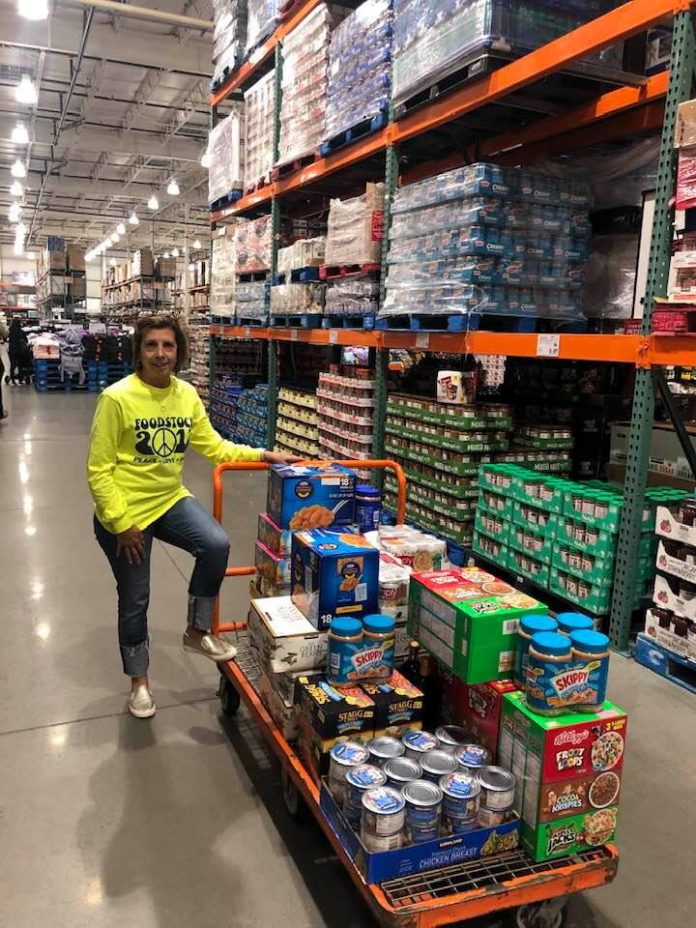 Despite the ongoing challenges of the past year, a recent study found that 85% of nonprofit organizations had an increase in volunteerism requests, more than double pre-pandemic levels. Northwestern Mutual’s financial advisers have been no exception, as they continue to serve their communities where support is needed most.

To spotlight these efforts, the company, through its foundation, is awarding nearly $300,000 in grants to nonprofit organizations nationwide as part of its 2021 Community Service Awards program, according to a press release.

Sixteen financial advisers are recognized each year through this program for going above and beyond through volunteer service. As part of the award, each winner receives a grant to benefit a local nonprofit they support.

Freehold Township resident Bette Lubas, the director of recruiting at Northwestern Mutual in Wall Township, has been chosen as a 2021 recipient of the award, receiving a $15,000 grant for Foodstock NJ, according to the press release.

“No matter the odds, our advisers have remained committed to helping others,” said Eric
Christophersen, president of the Northwestern Mutual Foundation. “Their spirit and dedication is an inspiration and we are proud to recognize the meaningful change they have accomplished.”

Foodstock NJ is a grassroots community effort dedicated to eradicating food insecurity in central New Jersey through a series of food drives to help facilitate the movement of food to individuals in need, according to the press release.

Twelve years ago, Lubas participated in a local food drive and as a strong believer in the
organization’s mission, she was moved to join Foodstock.

Since that time, Lubas has recruited others to get involved to make an impact in the lives of individuals in need and she continues to be an active volunteer for Foodstock by spearheading food drives and food distribution, organizing days of service and serving as co-chair for annual fundraising events, according to the press release.

“I believe no one should ever go hungry, especially right here in our community,” Lubas said. “As we entered the COVID-19 pandemic, our ability to continue our work was severely hampered while the demand on food pantries reached an all-time high. This grant will help us meet those needs and provide food directly to the clients of the food pantries Foodstock supports.”

Since 1995, the Northwestern Mutual Foundation has donated more than $6.3 million through its Community Service Awards program. This year’s winners were recently announced at the company’s virtual regional meeting, according to the press release.