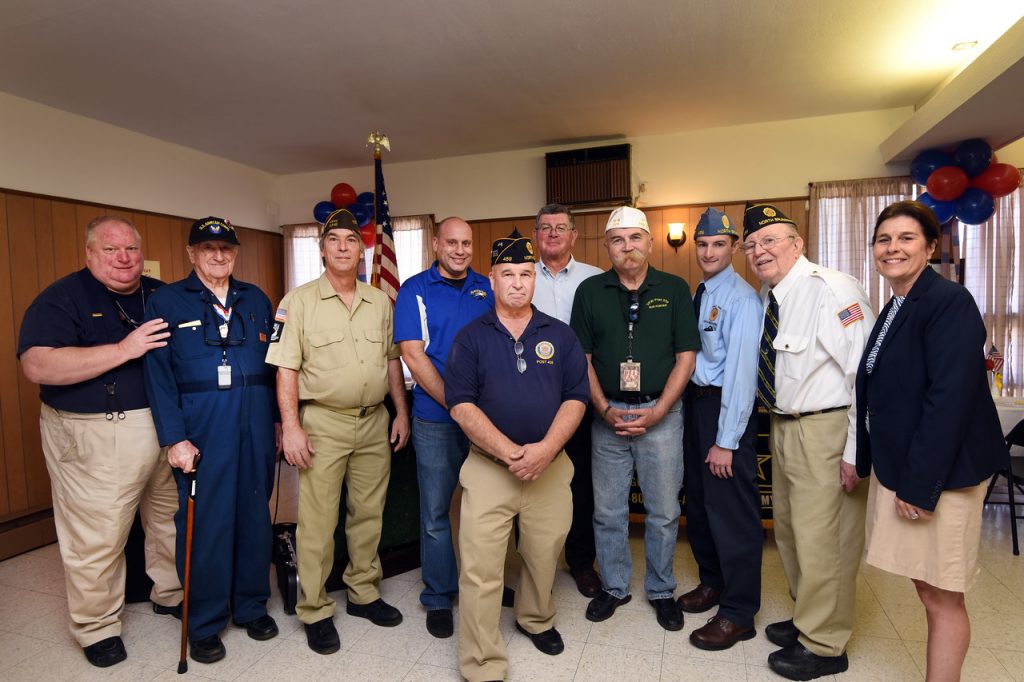 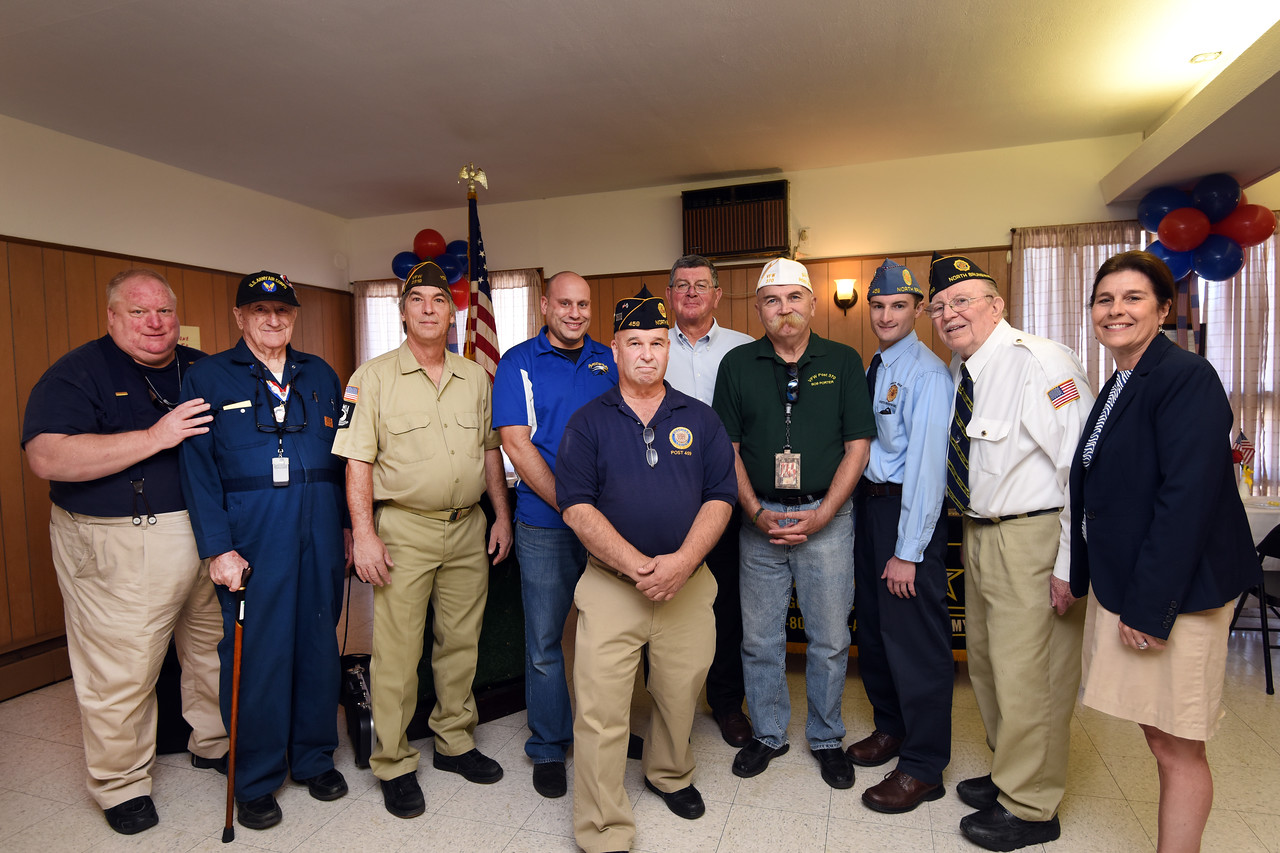 The North Brunswick committee dedicated efforts during the centennial celebration to commemorate, honor and educate the public through events like the North Brunswick Remembers exhibit that displayed military uniforms. medals, photographs and a collection from the Joyce Kilmer Museum from World War 1; the picture from 2017 is featured.

The committee also was presented the World War I Genealogy Research Guide to find military and non-combatant female WW I participants which will be donated to the North Brunswick Township Public Library.