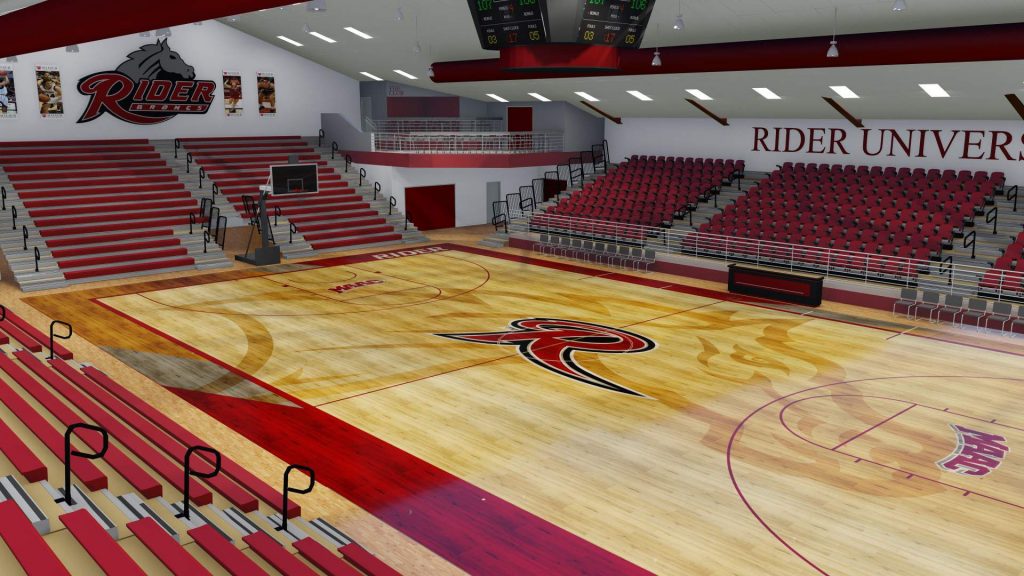 Rider University announced the launch of a locker and seat naming campaign to support the upgrade of Alumni Gym into a modern Division I NCAA facility.PHOTO COURTESY OF RIDER UNIVERSITY
× 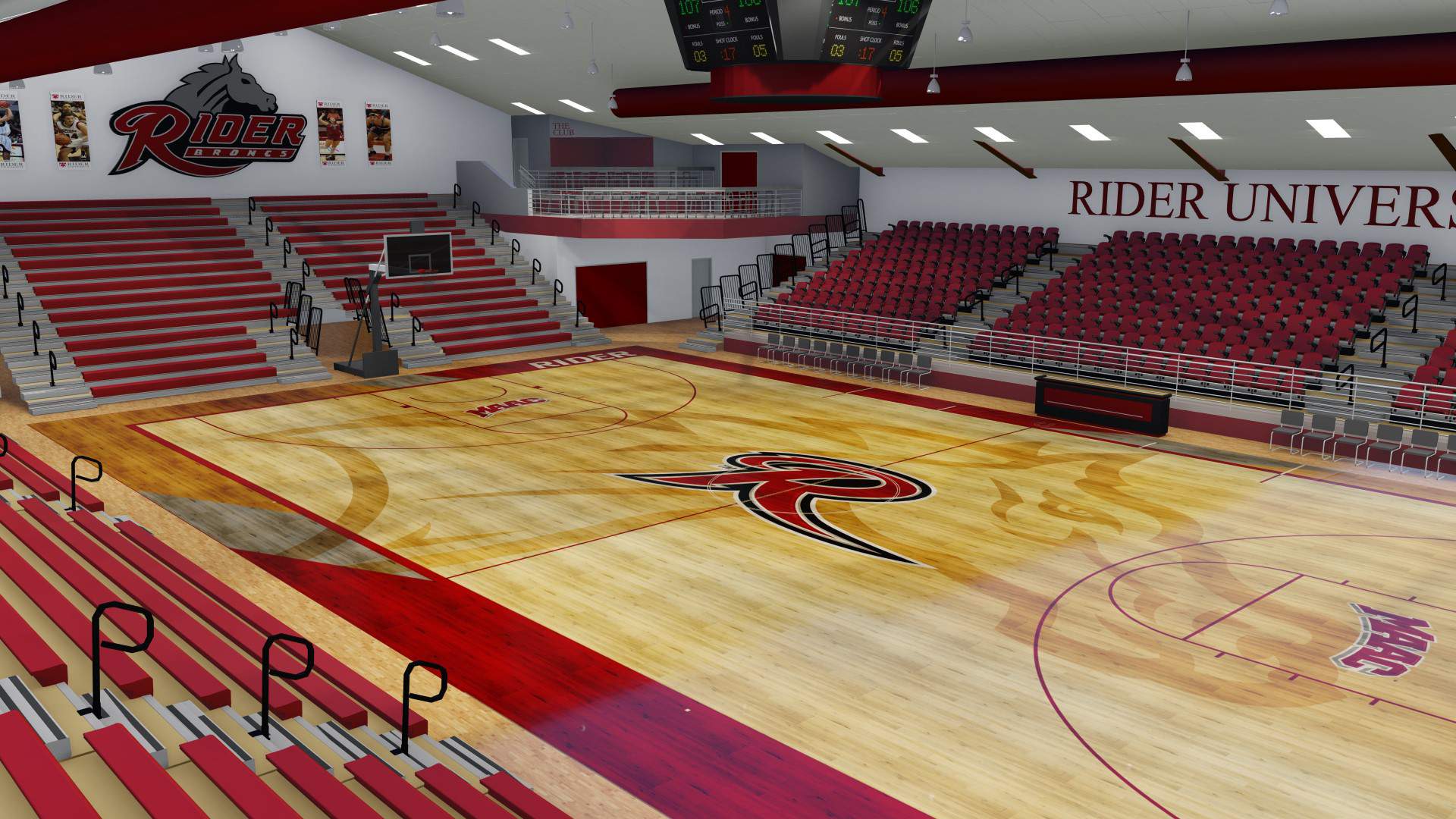 Additional naming opportunities may be found at rider.edu/bringing-it-home.

“This endeavor will create an exceptional game-day experience for both student-athletes and their fans and help build school pride and engagement across the University,” Director of Athletics Don Harnum said in a statement released by the university. “This is a great opportunity for former athletes, fans and others who wish to make their mark on this ambitious project.”

Alumni Gym is the first building on Rider’s Lawrenceville campus. With the Rider Arena Project, the university seeks to provide luxury box seating with an entertainment suite, add a center-hung scoreboard with digital display, create a new and more spacious lobby with distinct ticketing and concession areas, install more restrooms, and expand seating along the baseline and in corners.

The upgrades will also include a significant expansion of the existing Sports Medicine Center, a dedicated locker room for volleyball players and a new $1.7 million strength and conditioning center for student-athletes.

Two recent large gifts kicked off the latest, and final, phase of the project. In October, Rider Athletics received its largest gift ever with a $2.5 million anonymous commitment to the project, and five months prior, Chuck and Isabel Baker gave $1 million for the new seating, according to the statement.

Over the years, the complex has also added a practice facility and renovated men’s and women’s basketball locker rooms and coaches’ offices. The main court’s transformation has brought the installation of new flooring, lighting, sound and video systems. In addition to new courtside and other seating, better sightlines have recently been created and walkway tunnels were established for better crowd flow, according to the statement.

The university is currently 60% toward its goal, having raised $11 million of the $18.2 million needed to fully realize its vision for the facility.

To purchase a nameplate for a locker or seat, or to make a gift to the Rider Arena project, visit rider.edu/supportarenaproject or contact Associate Director of Major Gifts for Athletics Matt Mastrianni at 609-896-5291 or mmastrianni@rider.edu.