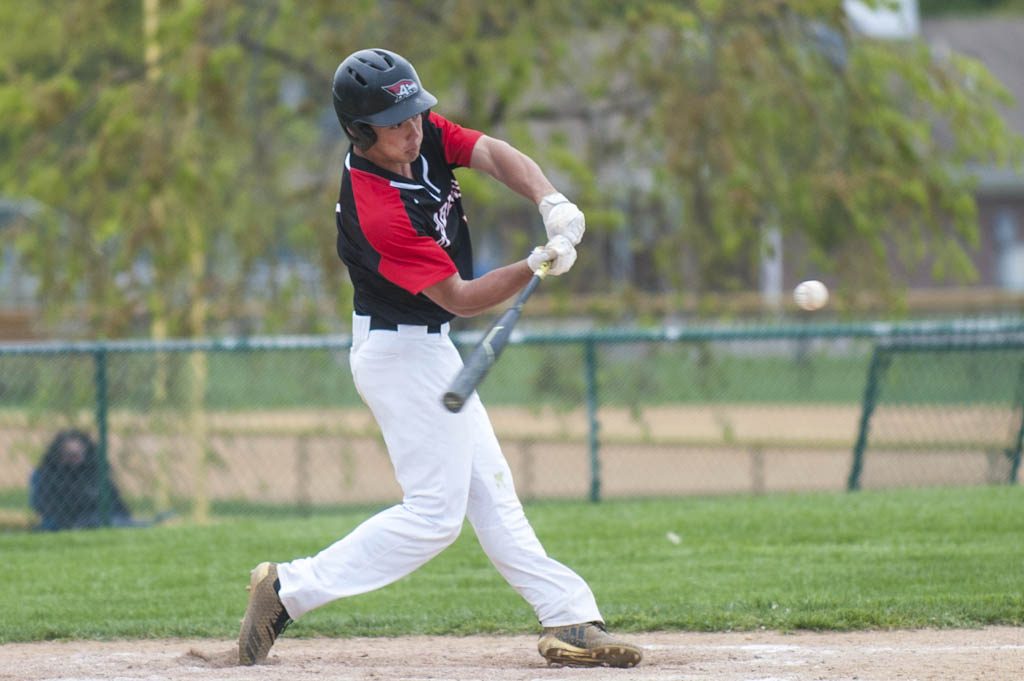 ALLENTOWN – After the 2020 season was cancelled due to the onset of the coronavirus pandemic, the Allentown High School baseball team has been rolling offensively to begin the 2021 campaign.

The Redbirds (4-0) have scored 46 runs in four games to begin the new season.

“We are off to a good start and playing really good baseball,” Coach Brian Nice said. “This group of players comes to work every day and does all the little things well all the time.”

The offense has been buzzing to begin the season, but the key to the team’s success this spring will be pitching, with a solid rotation of NCAA Division I talent in Bethea, Dimino and Merkel.

Dimino (2-0) has 21 strikeouts in 10 innings of work and has shown the skills he will eventually take to the New Jersey Institute of Technology.

“In every game, we are expected to get a quality start, and we are all very excited about that,” Nice said.

Senior Tyler Castellano and juniors Mike Doran and Mike Timberlake are three solid arms out of the bullpen. Nice believes that trio complements the starting rotation of Dimino, Merkel and Bethea.

Merkel, who will attend Wagner College, is a steady two-way player, said Nice.

Following the 2020 football season, Merkel was named the Mercer County Player of the Year and early in the 2021 baseball campaign he has impressed Nice with his performance at the plate.

“He’s hitting the ball hard every time he’s been up to bat,” the coach said.

Bethea is also off to a strong start at the plate. During a 14-0 victory over Robbinsville on April 24, Bethea went three-for-three (4 RBI) with a single, a double and a triple.  Bethea plans to attend Seton Hall University.

Nice said he believes the team’s early offensive production reflects the approach each player has had at the plate.

“We have a really good lineup,” the coach said. “Everyone has had really competitive at-bats.”

Marcario is a player who Nice is excited to see back on the diamond. The senior was granted an extra year of eligibility and reclassified to the Class of 2021 after battling cancer during the 2019 season and losing out on his junior year.

Nice said Marcario was ready to play in 2020, but his return was delayed when the pandemic wiped out the campaign. Now, Marcario is back at shortstop for the Redbirds.

“It’s great to see him back playing baseball. This is where he is meant to be. He has worked hard to get back after beating cancer,” Nice said.

Nice said while there are high expectations for the Redbirds this season, his players are taking things one day at a time and are “enjoying the moment” after having the 2020 season taken away.

“After missing out on last season, the guys have a bigger appreciation for being on the field. We tell them to enjoy the moment and to take things one day at a time,” the coach said.