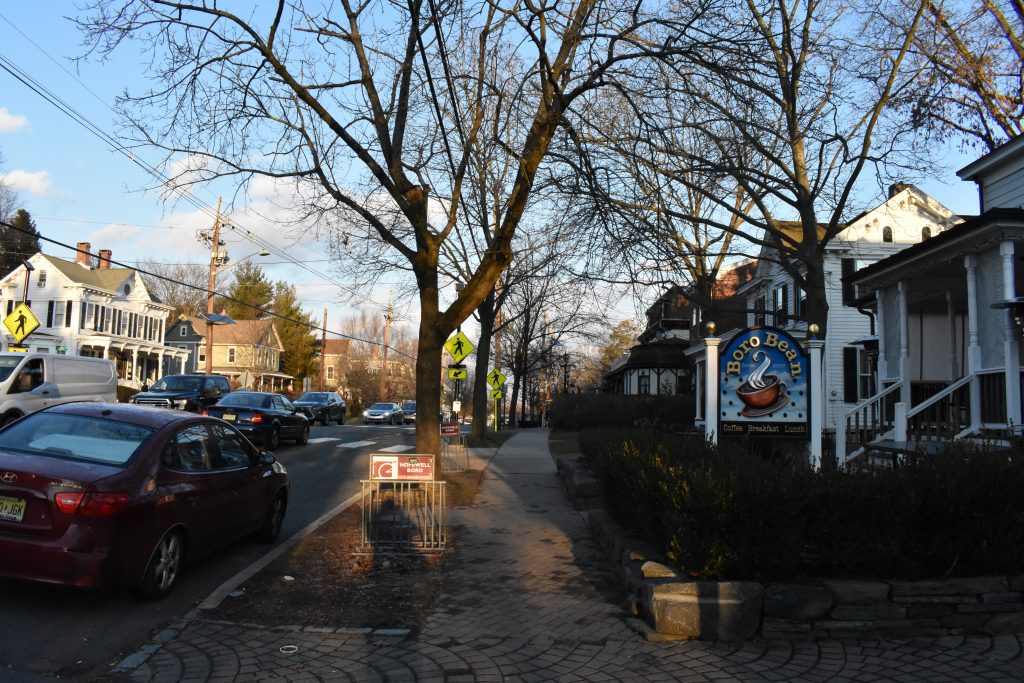 A scheduled public hearing is set to take place for the Hopewell Borough 2021 municipal budget on May 6.

Residential and commercial property owners support the appropriations through a tax levy. The tax levy increases slightly from $2.1 million in 2020 to $2.14 million for 2021 budget.

According to budget documents, the current budget does also include a slight increase in the municipal tax rate, which is expected to be 63.9 cents per $100 of assessed valuation. In 2021, the owner of a home that is still assessed at $400,000 pays $2,556 in municipal taxes.

The amount an individual pays in taxes is determined by the assessed value of his home and/or property, and the tax rate that is set by each taxing entity. 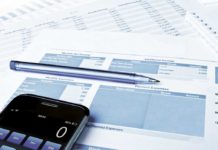