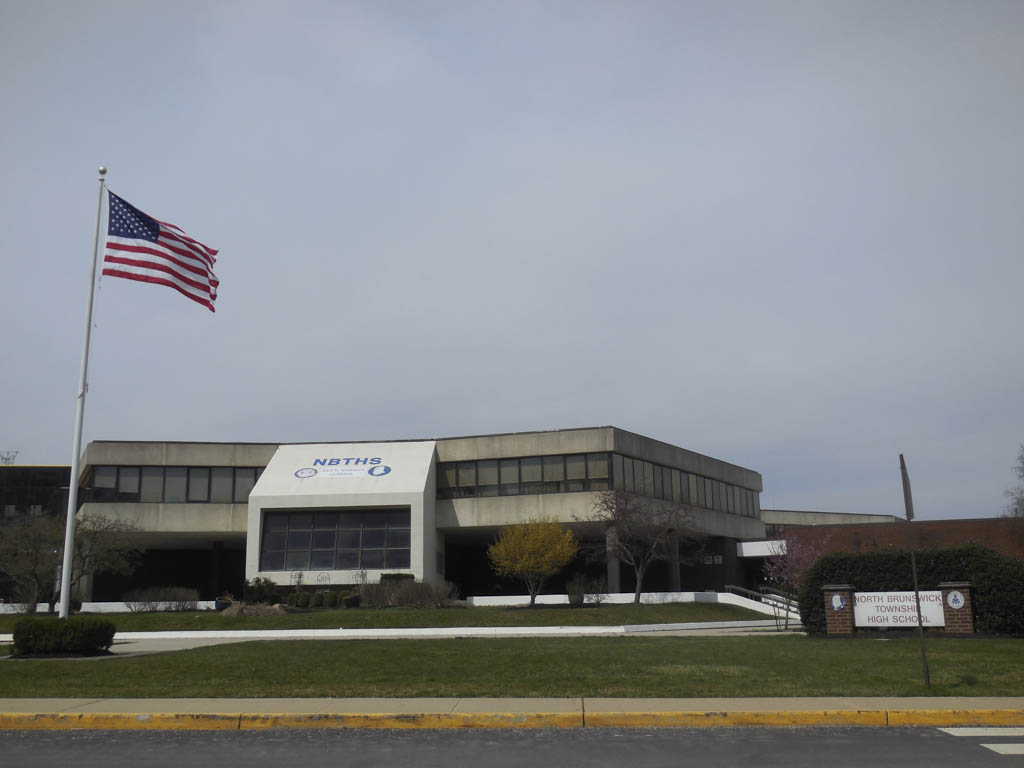 “Every one of the metrics we had from the previous time … it was increased,” Superintendent of Schools Brian Zychowski said during the April 28 school board meeting. “I am looking forward to hanging a second banner up.”

Thirty-nine percent of students at NBTHS took at least one Advanced Placement (AP) Exam, 26% passed at least one AP exam, 23% achieved mathematics proficiency, 50% achieved reading proficiency, and the graduation rate is 92%, according to information provided by U.S. News.

The total minority enrollment is 80%, and 44% of students are economically disadvantaged, according to the statement.

The 2021 edition of Best High Schools includes a numerical ranking of nearly all public high schools nationwide – almost 18,000 of them. There are rankings within each state and within each census-designated metropolitan area that has three or more high schools, as well as the Best STEM Schools ranking and comprehensive Best Charter Schools and Best Magnet Schools rankings, according to the statement.

The Best High Schools rankings, available online only, are produced in conjunction with RTI International, a global research firm.

U.S. News doesn’t collect data directly from high schools – all data comes directly from official third-party sources, according to the statement. U.S. News receives AP and IB data directly from the College Board and International Baccalaureate, respectively, for use in the rankings. The state assessment data and graduation rates are from each state, and other data comes from the U.S. Department of Education Common Core of Data.