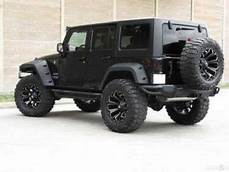 Police are searching for two men who may have been involved in a car theft and several car burglaries in the Windsor Haven development, off Bear Brook Road, that occurred overnight between April 24 and 25.

A 2003 BMW 525 sedan was stolen from a driveway, while other unlocked cars in the neighborhood were rummaged through by thieves, according to the West Windsor Police Department.

The suspects were driving a dark-colored, four-door Jeep Wrangler.

The West Windsor Police Department is asking residents who may have video surveillance of the area to call police at 609-799-1222, to call the anonymous tip line at 609-799-0452, or to email Detective J. Jones at jjones@westwindsorpolice.com