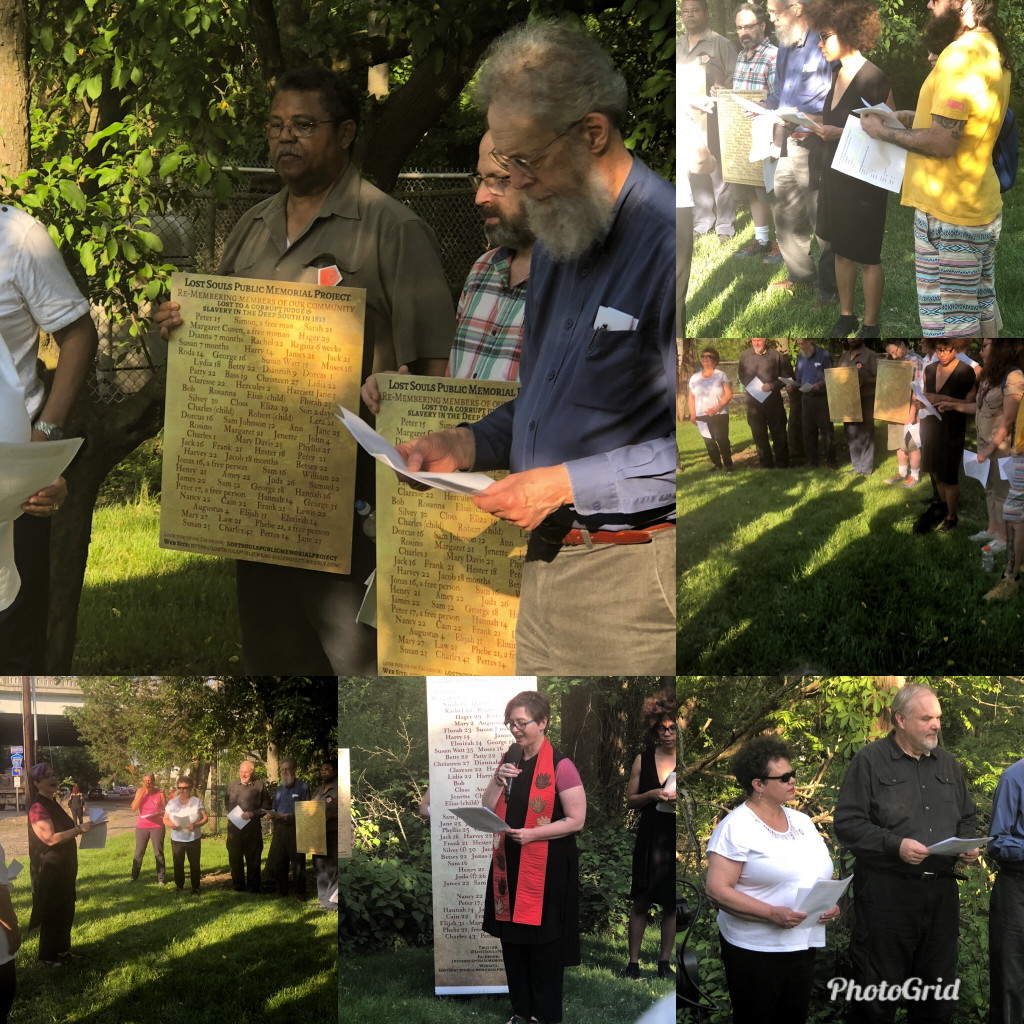 The fourth annual recitation of the names of those stolen in 1818 by a slave ring led by a Middlesex County judge whose residence was in what is now East Brunswick will be read beginning at 4 p.m. May 23 at the Community Arts Center, 721 Cranbury Lane, East Brunswick.

In December, the group incorporated and is in the process of establishing itself as an independent non-profit. This spring the group released a call for design proposals for its juried competition, according to a statement provided by the group.

“We have always believed that everyone can all play a role in re-member-ing the Lost Souls back home. With the unveiling of this public marker, and our moving forward to identify a design, this is even more true. We have found a great partner in the Township of East Brunswick in reckoning with our history in a way that is brave, just, and brings healing,” Board President Rev. Karen G. Johnston said in the statement.

This event will be held outdoors and socially distant, with masks required. It will be livestreamed on Facebook and the group’s YouTube channel.

In addition to unveiling the bronze plaque marking the site of the future memorial and the recitation, there will be speakers including East Brunswick Mayor Brad Cohen; Jim Johnson, lawyer and community activist who ran for New Jersey governor in 2017; and spoken word artist Liane Stone Ingalls, chairperson of ACT-SO of the New Brunswick NAACP.

The event is open to all and free of charge.

Mayor Cohen’s Charity Fund underwrote the cost of the bronze plaque to be unveiled near the entrance to the center, according to the statement.