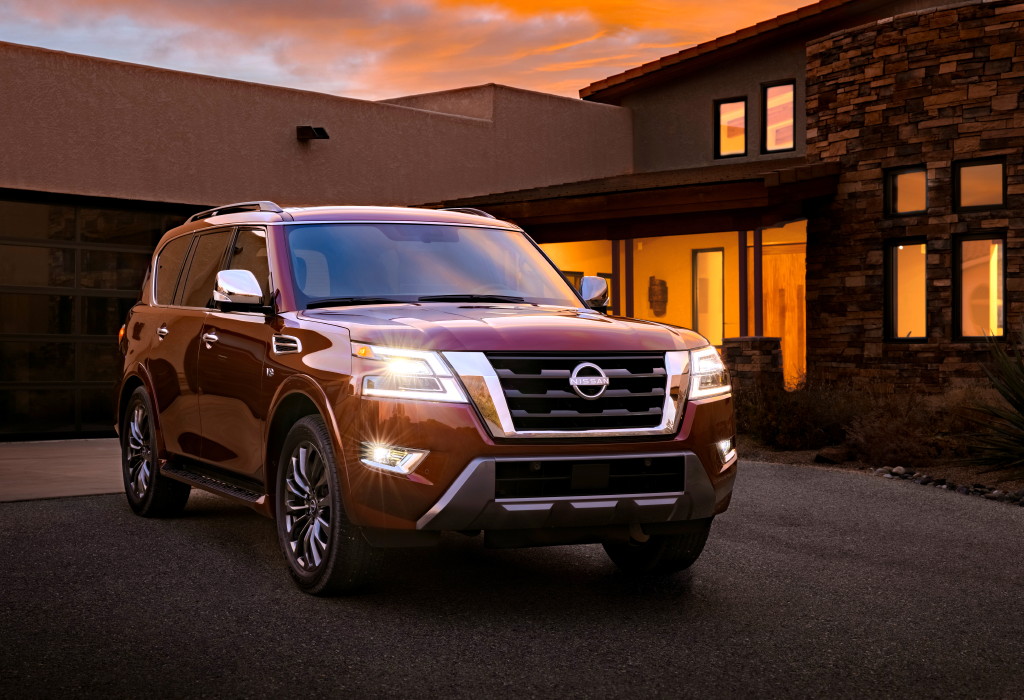 In general, I am not a big fan of big SUVs or oversized pickup trucks.

Not because there is something qualitatively wrong with vehicles from that segment, more because my personal preference is to not have to drive something that big around on an everyday basis.

However, if I had to choose a big, three-row SUV from among the vehicle choices in that segment, I do have preferences, of course.

Enter the 2021 Nissan Armada Platinum 4WD – a vehicle that has received an extensive makeover for 2021.

At first glance, my mind would think, “Oh no, not another week of commandeering a large, clumsy boat around.”

However, I must say, after a one-week test drive of the Armada, I was impressed with its power, luxury and relative nimbleness – for a big SUV. And, if I had to choose a leading contender in the big, three-row SUV segment, I would say the Armada would have to be near the top of the list.

From among the big, three-row SUVs I have tested, for me the Armada stands out because it has a powerful 400 horsepower V-8 engine, a soft, comfortable ride, roomy interior and is fairly easy to handle in everyday driving situations.

One of the major knocks on the Armada, though, is it isn’t very fuel efficient. But, in reality, which large, three-row SUV is?

But, for the record, the 4WD Platinum edition Armada I drove for a week gets an EPA rated 15 miles per gallon overall – 18 mpg in highway driving and a paltry 13 mpg in city driving.

The EPA also estimates that it will cost you – on average – about $3,250 a year to feed this hungry fuel beast as it uses about 6.7 gallons of gas per every 100 miles.

Moreover, if you look closely at the window sticker under the section where it says “fuel economy and greenhouse gas rating” the EPA rates the Armada a 2 on a scale of 1 to 10 and for its smog rating it gets a 3 on scale of 1 to 10.

All that being said, I would venture to say that the buyer who is going to consider purchasing or leasing an Armada is probably not all that concerned about the “green-ness” of this vehicle and more concerned about its roominess, power and towing capacity.

The Armada is available in three trim levels, the SV, SL and top-of-the-line Platinum and with either 2wd or 4wd drivetrains.

The base price of the Platinum edition I tested is $68,000. With added options my test vehicle carried a bottom line sticker price of $71,250.

At first glance, the 2021 Armada looks a lot different. Exterior wise the 2021 Armada sports a newer more chiseled and squared-off look. It has a new grille, hood, front fender, front bumper and LED headlights design that give it a more rugged and contemporary style.

Inside, the folks at Nissan have upgraded the quality of the interior design and installed a larger 12.3 inch infotainment display screen that features Wi-Fi and wireless Apple CarPlay.

I like the refreshed design of the Armada inside and out, and the new 12.3-inch infotainment touch screen is certainly a nice upgrade.

For the most part, the infotainment system works reasonably well on this Armada for phone, music entertainment and navigation.

I felt that for a vehicle at this pricing point, a graphics update to a more modern look is in need for the navigation maps and entertainment systems.

Moreover, the voice command system for navigation use falls short of expectations. I found myself having to repeat my voice commands too often in order to get the system to understand what it is I wanted it to do.

With that in mind, it becomes increasingly more important that the voice command and recognition systems work seamlessly. For my money, the best in the business in that department are BMW and Mercedes. Most of the others have room for improvement.

The standard engine in the Armada is a 5.6 liter V8 that produces 400 horsepower at 5,800 rpm and 413 pound feet of torque. It is paired with a 7-speed automatic transmission.

If you are looking to trailer your boat down to the shore this season, the Armada is more than capable. It features a standard maximum towing capacity of up to 8,500 pounds for both the 4wd and 2wd models.

The folks at Car and Driver gave the newly redesigned Armada high marks for being “serenely quiet and comfy” and having a smooth potent powertrain and pillow ride.

At the end of the day, I still think that the Armada’s nimbleness and power, over other competitors in this segment, make it a serious contender in the big SUV segment.

Peter Perrotta’s On The Road column appear weekly. He can be contacted for questions and comments at pperrotta@comcast.net. 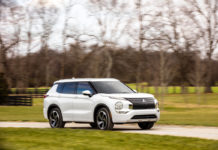 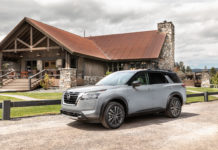 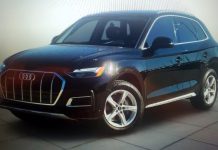