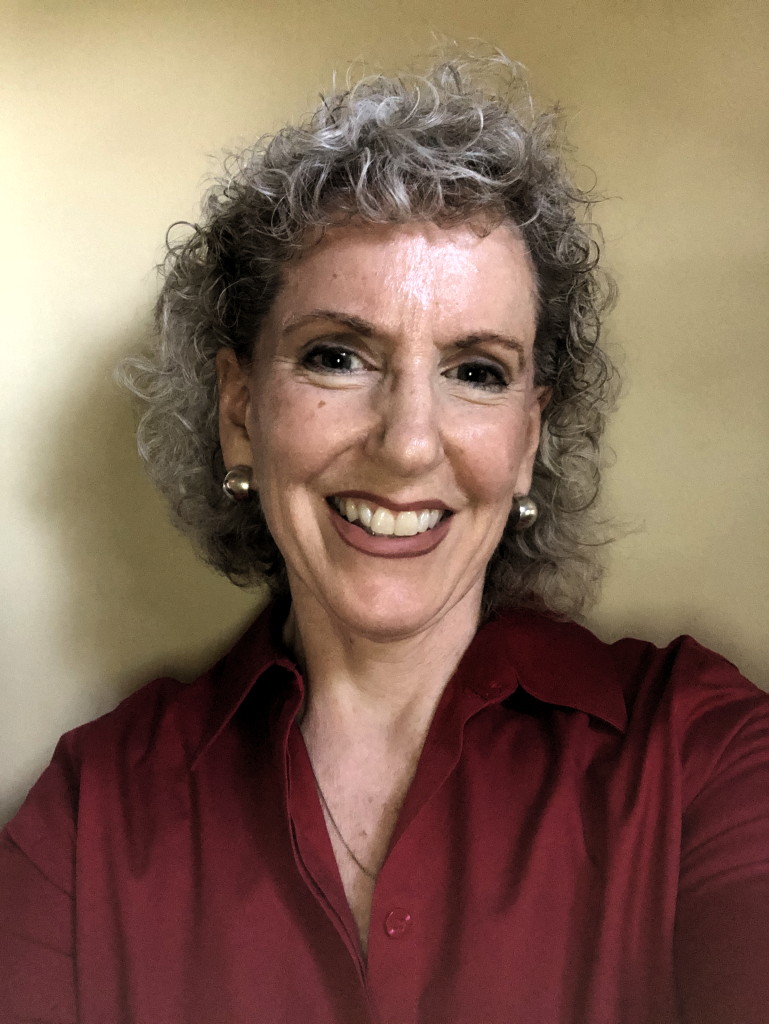 ALLENTOWN – Joan Ruddiman, the president of the Allentown Public Library
Association, will serve as grand marshal of the 2021 Allentown Memorial Day parade on the morning of May 31.

The 68th annual parade is presented by the Allentown Lions Club. Parade Chairman Robert H. Schmitt Jr. said that as the library board president, Ruddiman “has tirelessly served the people of the historic borough for many years.

“A true friend to the communities of Allentown and Upper Freehold, a passionate champion for literacy, education and public access to information, Joan personifies the core values of Lionism: citizenship, leadership in the community, and above all else, service to others.

“We are thrilled to announce her unanimous selection as the 2021 parade grand marshal by the Lions Parade Committee and hope all in the community will join us in congratulating Joan, and her husband John, for this most deserved honor,” Schmitt said.

The Memorial Day parade and memorial service will honor Americans who died while serving in the nation’s armed forces.

The parade will start at 10:30 a.m. at the north end of Main Street near the Allen Drive marshaling area, proceed south through town, turn left on High Street and proceed to the Upper Freehold Regional School District grounds. A memorial service will follow the parade on school grounds.

Residents of all communities are welcome to attend the parade and the memorial service.

According to a press release, Ruddiman’s parents, Mary and Hal Runner, moved to Lakeview Drive before Joan was born in 1953. Mary Runner was a beloved teacher in town and Hal Runner was a longtime Allentown Lion and Borough Council member.

Joan and her husband John moved back to the house on Lakeview Drive in 1980 after her mother died to care for her dad. They never left, raising their three children in the borough, all of whom are Allentown High School graduates.

Jake is a history professor at Wake Forest University, Jillian is a human resources executive with Enterprise Corporation, and Jayne, after a decade of teaching, is now home-schooling her two young children, according to the press release.

Joan and John are also Allentown High School graduates. Joan was an English major, graduating from Douglass College at Rutgers University. Within a year, she returned to the Graduate School of Education for a Reading Specialist degree.

Years later, when Jake was entering college and the girls were middle school and high school students, Joan began a doctoral program at Teachers College, Columbia. Her dissertation was a focus on her middle school teaching and life-long interest in reading engagement.

Ruddiman retired from the West Windsor-Plainsboro schools in 2015. Being “Noanie” to her five grandchildren in three different states is a top priority, but she is far from “retired” as she continues to support educational programs in the state through New Jersey History Day and the New Jersey Historical Commission.

Within a month, her first children’s book will be published, according to the press release.

During the past 40 years, Joan has been involved with the restoration of the burned out former Baptist Church into the permanent home of the library.

“It is quite amazing to me, after all these years, to share in the success of the Allentown Public Library Association. I am most fortunate to be the president of a board of remarkably talented people who keep the building and grounds running at top form. It is a huge honor to represent the library, the APLA board and Allentown as the grand marshal of
this iconic Lions Club Memorial Day parade,” Ruddiman said.

“We are incredibly excited to be able to put the parade on for the folks of Allentown, Upper Freehold and Millstone,” Schmitt said. “This year’s grand marshal is Dr. Joan Ruddiman … and we are thrilled to be honoring her for her hard work and dedication to the community. The Lions are pleased and fortunate to have so many of our previous participants return after last year’s necessary hiatus” due to the coronavirus pandemic.

“We are gratified to be able to bring some joy back to people after a long period of stress and isolation. That being said, we will be following all current CDC, state and federal guidelines for the parade and the memorial service that follows. Our motto is ‘We Serve’ and this year we, as an organization, feel that sense of obligation and need to serve more than ever,” Lions Club President Steve Stein said. 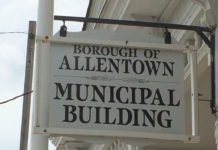