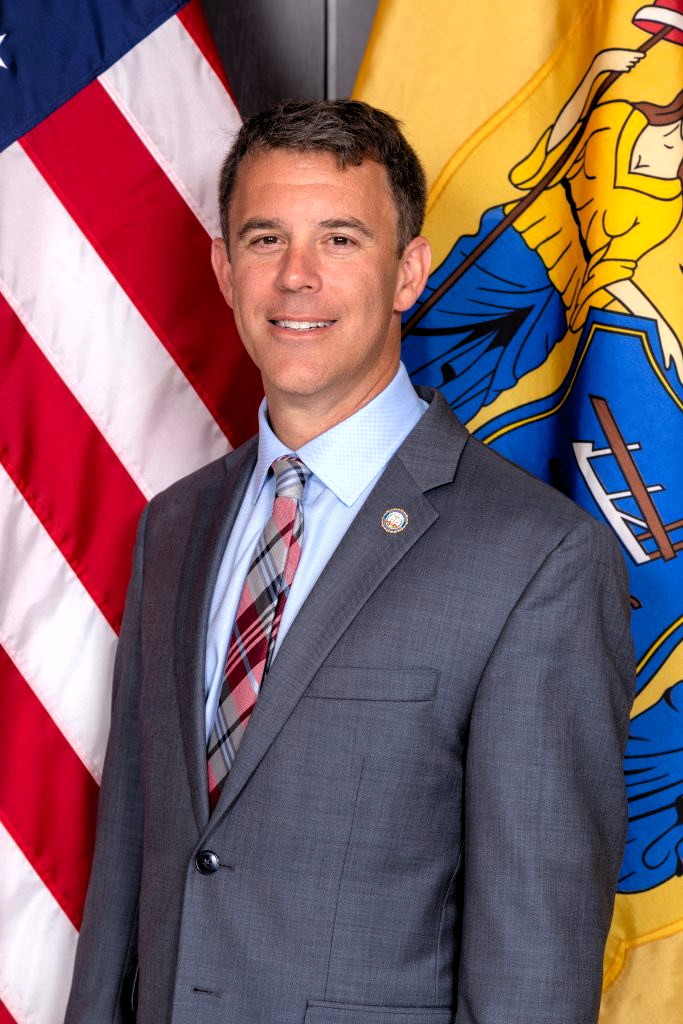 Christopher Gramiccioni, who has served as Monmouth County’s prosecutor since July 2012, will step down from the office on June 1.

In a letter to Gov. Phil Murphy, Gramiccioni wrote, “It has been one of my life’s greatest honors to serve as prosecutor and chief law enforcement office of this fine county for most of the past decade. I am truly grateful to you and Gov. (Chris) Christie for the support your administrations have shown our law enforcement community.

“Please know that I stand at the ready to assist my successor in any transition deemed necessary. The true testament to a fine organization is that it can function effectively through change.

“The Office of the Monmouth County Prosecutor is in good shape to handle these winds of change,” Gramiccioni wrote.

During a meeting of the Monmouth County Board of County Commissioners in Freehold Borough on May 13, the members of the county’s governing body recognized Gramiccioni for his service as prosecutor.

Reading from a proclamation, Commissioner Lillian Burry said Gramiccioni was named Monmouth County’s acting prosecutor in July 2012. He served with that title until he was confirmed as prosecutor in August 2016 during the administration of Republican Gov. Chris Christie.

With his current appointment nearing an end, Gramiccioni made the decision to step down. It will fall to Murphy, who is a Democrat, to nominate a new prosecutor.

Gramiccioni’s tenure as prosecutor included his deployment to Afghanistan with American armed forces during 2014. Gramiccioni, a lieutenant commander in the U.S. Navy Reserve, served a nine-month tour of duty and assisted with the transition of power to the Afghan government.

The county commissioners’ proclamation commended Gramiccioni for his “commitment and dedication” to Monmouth County.

Gramiccioni offered praise and credit to the employees in the prosecutor’s office “who work behind the scenes to make things happen.”

Commissioner Ross Licitra, who retired from the prosecutor’s office at about the time Gramiccioni was beginning his tenure there, spoke about the office’s connection with the Monmouth County Society for the Prevention of Cruelty to Animals (MCSPCA).

Following his career in the prosecutor’s office, Licitra joined the MCSPCA and oversaw the agency’s animal welfare enforcement efforts. At present, Licitra is the executive director of the MCSPCA.

“Prosecutor Gramiccioni’s acceptance of the MCSPCA into the prosecutor’s office set the bar for New Jersey for the enforcement of animal welfare laws,” Licitra said.

Licitra said state legislators followed the lead of Gramiccioni – who as Monmouth County’s top law enforcement officer brought animal welfare under his purview – and enacted a law which did the same in prosecutor’s offices throughout the rest of New Jersey.

Christie signed a bill into law that moved the law enforcement powers related to animal cruelty cases from the New Jersey Society for the Prevention of Cruelty to Animals to the various county prosecutor’s offices.