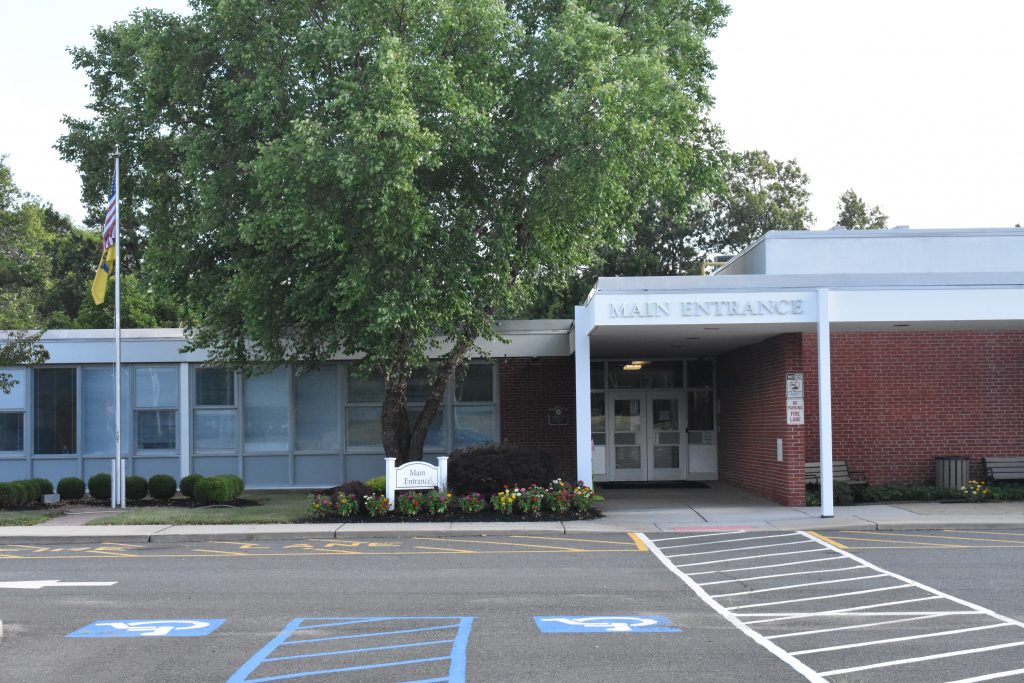 After competing at the 2021 Odyssey of the Mind World Finals virtual competition, a group of Cranbury School students are awaiting news on how their performance placed in the problem-solving competition.

The students and the Cranbury School will not find out until the virtual awards ceremony later this month on May 29. This was another unique year for the students and the competition as the Odyssey of the Mind World Finals remained virtual for a second year, due to the current coronavirus pandemic.

“We had two teams compete in Worlds this year. Odyssey was a little different this year because it was virtual. They allowed any participating team to advance to Worlds, so two did,” said Christine DeJesus, who along with Karin Weiner, serve as Odyssey of the Mind co-coordinators for the students. “However, our team of eighth graders would have advanced in a traditional Odyssey setting. They had placed second in states, which would have qualified them for the World Finals.”

DeJesus has been overseeing Odyssey of the Mind at the Cranbury School for seven years and there has only been one other team to qualify for the World Finals.

“I really think this eighth grade group knows their strengths in terms of writing, creating characters and conducting the performance side of it. They really come to life on what their roles are within their group,” Weiner said.

The team of eighth graders participated in Division 2 of the competition and the second team was Division 1. The Division 1 team was a mixture of first through third graders.

Odyssey of the Mind is a creative problem-solving competition that involves students from kindergarten through college. Teams in the competition select a problem, create a solution and present their solution against other teams in the same selected problem and division, according to the competition.

Cranbury School student team members, as other teams participating, worked to solve a long-term problem defined by Odyssey of Mind program. They then presented their solution to the problem virtually in a recorded performance, which was submitted to the competition.

“Students used the Zoom platform to create their videos and record their long-term problem skit, which was then uploaded,” DeJesus said. “The second part of the competition, which is the spontaneous portion, was also online this year. Students recorded their responses in a template provided by Odyssey.”

“For regionals the eighth grade team came in first for the entire region, so they had qualified automatically to go to states this year. Then the team qualified for Worlds after placing second in states,” Weiner said.

This team of eighth graders has been working together for years in Odyssey of the Mind competitions, which benefited them entering into the 2021 competition.

The team would stay with the same long-term problem to solve from regionals to the World Finals. The team problem was called Superhero Socks: A Cliffhanger Beginning.

“They essentially had to solve a problem that started with a cliff hanger ending. They had a superhero character who used a pair of super socks to give them a special power,” Perrine said. “They had to create their super socks and figure out their power. They had to escape from an adversary, who caused this cliffhanger situation and also within their problem had to create a humorous character and an extreme weather setting.”

Their superhero was just a regular human, and there were martians who essentially were trying to take over the Earth and they had to save the world to make sure that the Mmartians did not take over Earth. The team’s extreme weather setting was a tornado.

“The martians would attack them with tornados and they had this humorous character, who was this being from another planet, who kind of helped the superhero get in and out of their situation,” Perrine added.

In preparation for the competition the group did all of their meetings on Zoom. The students never met in-person once. They coordinated all of their duties and jobs in building the props, costumes and special effects online. Since the end of November, the group would meet once a week to discuss their progress. They wrote their script together all online through meetings on Zoom.

“They used Zoom to its fullest capacity. They would pass things through to other people in the squares on Zoom and interact between each other in the different squares,” Perrine said. “They did a remarkable job considering that they did not get to meet this year. This group of kids is wonderful. They have been together so long that they are such a strong team and understand each others’ weaknesses and strengths.” 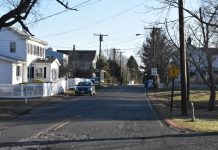 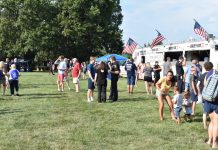 Cranbury police officers, residents will meet for National Night Out