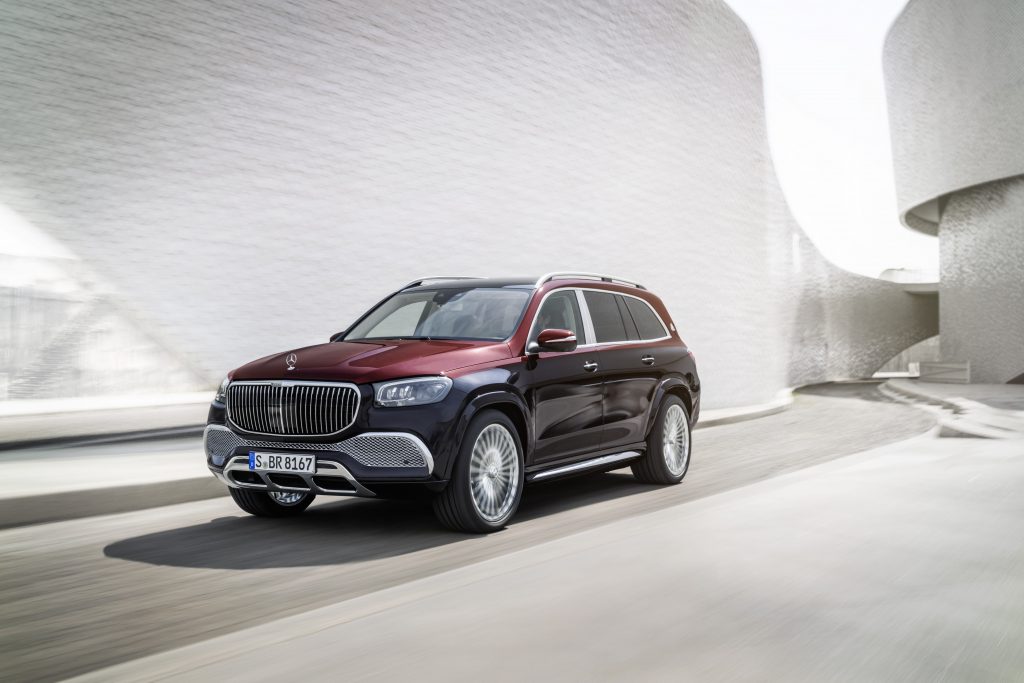 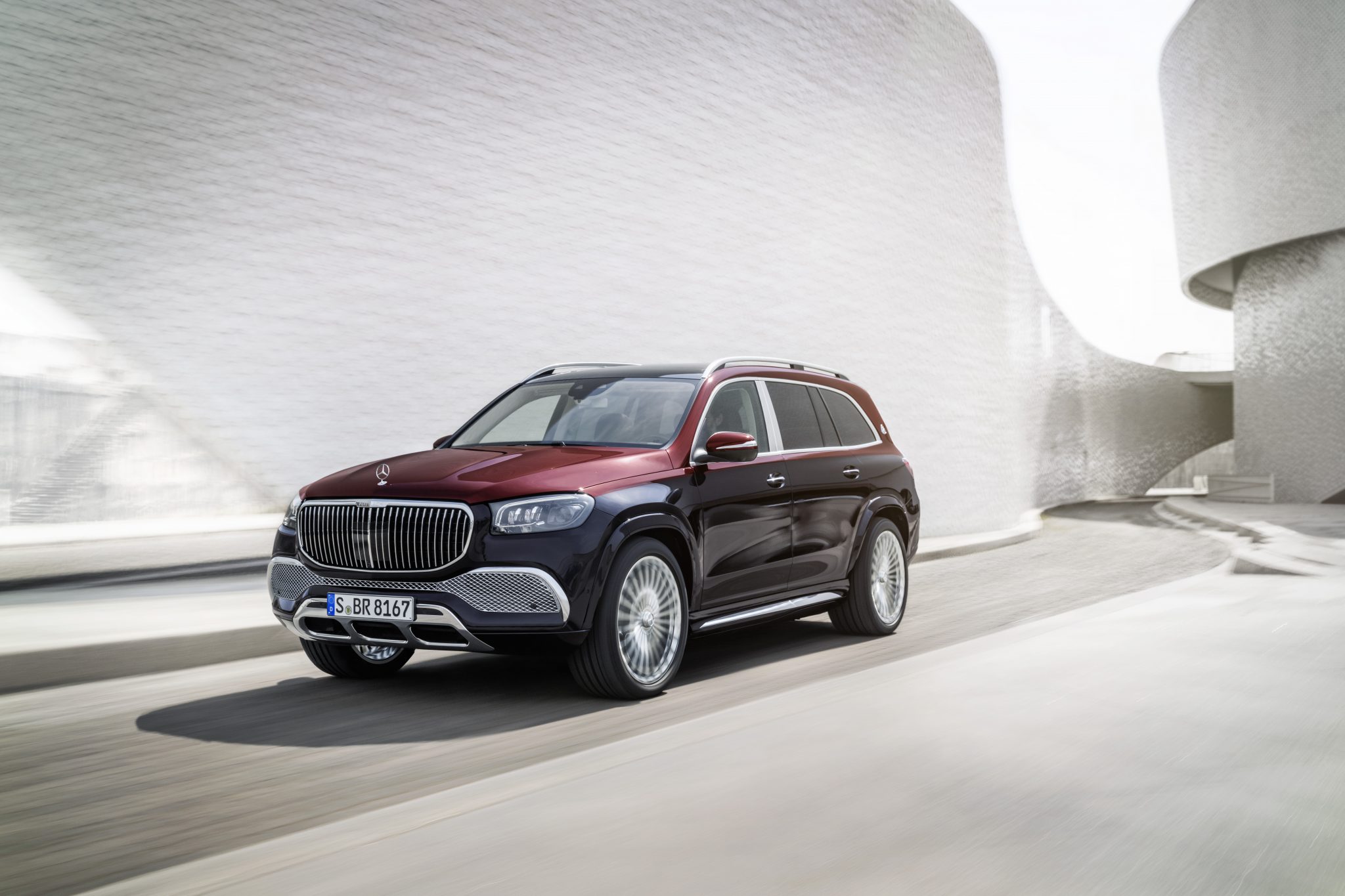 Some of us have dream jobs, others own dream cars.

I’ve never owned a dream car, but for many years when I was a full-time working journalist, I was working my dream job – I was getting paid to be a writer.

Sometime in the early 2000s – my memory is a bit fuzzy – I left the full-time world of professional journalism and embarked on a second career in the car business.

I started out selling Honda’s and ended up selling Mercedes Benz.

When you enter the world of Mercedes, it truly is an eye-opening experience. I met people who not only had their dream jobs but enjoyed their dream cars as well. Many of my upper crust Mercedes clients not only owned one dream car, but several, as well as a few dream houses.

The SUV I am reviewing this week – the 2021 Mercedes Maybach GLS600 4matic – is at the top of the list of dream cars.

In fact, it was a dream for me to get to drive this elegant, state-of-the-art machine for one week that carries a hefty price tag of $171,600.

This vehicle, a brand new trim level of the GLS model for Mercedes, is a show stopping head turner. Several people gave me the thumbs up sign as I passed them on the road, gas station attendants ogled, it and others just dead stopped me to tell me how much they admired my ride.

Instead of trying to explain to everyone that it’s not my car, I’m just driving it for a week to review it, I’ve learned to just nod my head in response and smile – there is a lot less to explain that way.

This Maybach Mercedes is nothing short of opulent, inside and out.

From the very first moment you press the unlock button on the key fob and the side steps elegantly slide out automatically, you know you are in for a treat.

Once inside this world of luxury, the amenities are overwhelming.

There are the executive recliner-like leather rear seats that are a finger’s touch away from a center console mounted Samsung Galaxy tablet and a refrigerated wine or champagne cooler. The rear seats come with brushed suede covered mini pillows for which you can prop your weary head.

There are champagne flute holders in the rear console as well as folding tables to rest your bubbly and foie gras on.

From the driver’s cockpit you settle behind a leather-wrapped steering wheel, to the right of which sits a dazzling state-of-the-art infotainment screen. The suede head liner and huge panoramic moon roof lend a nice airy feel to the cockpit.

And once it gets dark out, the interior ambient lighting pops on outlining the entire silhouette of the interior in a soft purple light that makes you feel like you are inside a fancy casino.

Simply put, this SUV is not understated at all. If you aren’t into in-your-face opulence then this isn’t the vehicle for you.

So, how does this state-of-the-art machine with all its dripping rich-like toys ride?

As expected, this car doesn’t just ride down the road it floats around on a pillowy airmatic suspension.

This four wheel drive Maybach Mercedes is powered by a twin-turbo charged V-8 engine that puts out an impressive 558 horsepower that is also assisted by a 48 volt hybrid EQ booster that gives it a little extra boost when needed.

This big, luxury SUV is capable of going from zero to 60 mph in an impressive 4.8 seconds.

The EPA fuel consumption ratings for this Maybach are 15 miles per gallon in city driving and 19 mpg on the highway. It has not been crash test rated for safety yet.

My overall driving impression of the Maybach Mercedes is generally good, with some reservations. While you can’t argue with its power and comfortableness, I thought this SUV is a tad sluggish in the handling department.

This isn’t a vehicle you can just whip around hair pin turns with, you have to more or less guide it smoothly around the tight turns.

One other picky point is in order to fit in the wine chiller or champagne cooler in the rear seat, the refrigerated compartment of the cooler takes up a good chunk of the rear cargo area behind the second row, limited the usual cargo space one has in most SUVs.

The editors at Car and Driver were equally impressed with this SUV’s opulence giving it high marks for having an “extremely luxurious” cabin, “silky smooth” ride and “flashy” exterior styling.

Car and Driver gave the Maybach low marks for having a “princely” price tag, limited cargo space and for its “flashy” exterior styling.

Of course, if you have the money to be able to afford an SUV of this ilk then I would certainly say that it should be near the top of your list for consideration. 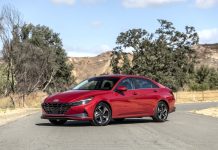 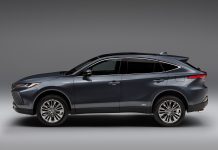 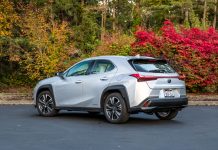