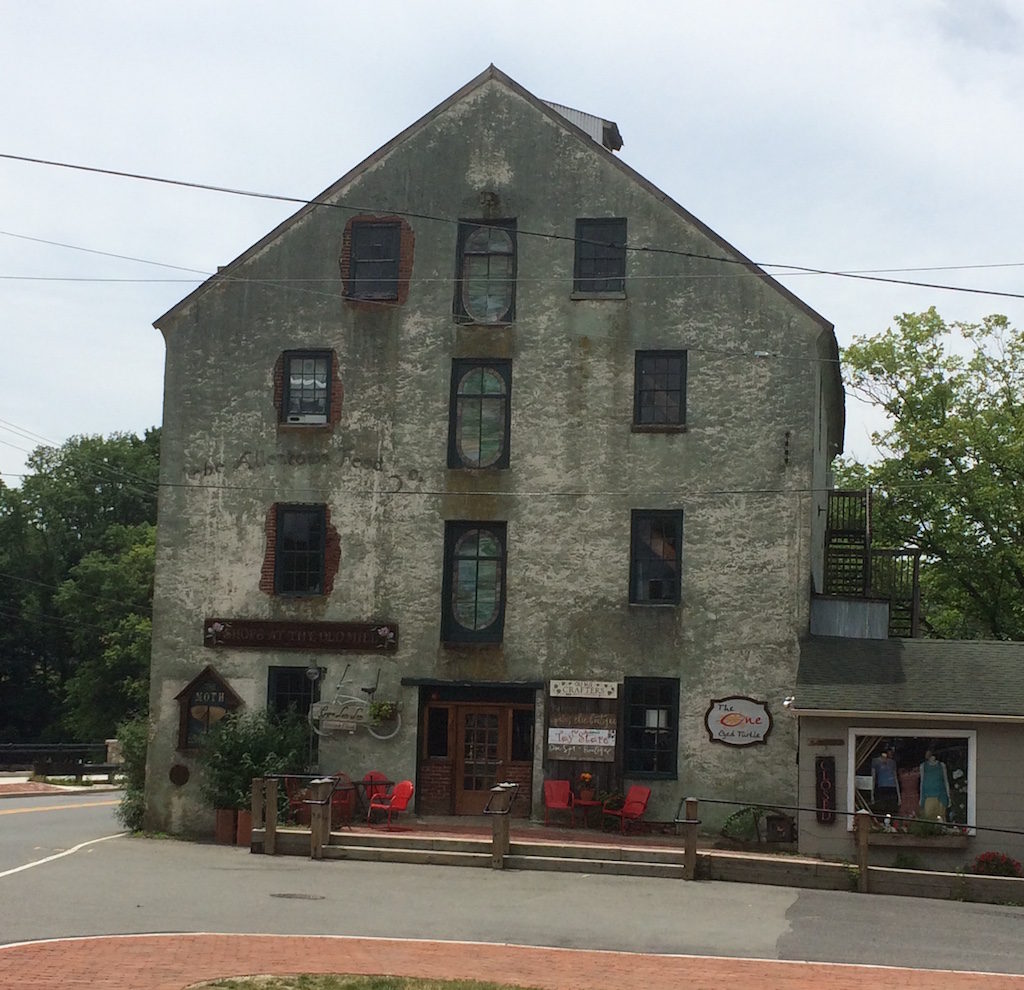 ALLENTOWN – Residents of all communities are invited to visit Allentown this summer for a series of special events.

“Artist on the Avenue” will be held every second Friday evening from June through September.

The first free concert is scheduled for June 11 at 7 p.m. with Sideways Willy performing at Bruno’s One Sweet Ride, 19 S. Main St., according to a press release.

Sideways Willy has played classic and contemporary rock in the Allentown area since 2013. The group is made up of local dads happy to be back and making music again.

The group’s performance on June 11 will be in honor of their drummer and the former owner of One Sweet Ride, Jim Bruno, who passed away last winter, according to the press release.

Bruno’s daughter, Heather, is continuing the musical tradition first given to the community by her dad with a twist: Throughout the free concert, Heather will offer a variety of snacks, picnic foods and treats with all proceeds benefiting the Multiple Myeloma Research Foundation.

Other local small businesses will be on site. Concert-goers will be welcome to browse unique merchandise from The One-Eyed Turtle and Inspired to Create, and learn about music classes available at Mill Pond Arts, according to the press release.

The Allentown Village Initiative (TAVI) is a partner in helping to bring the “Artist on the Avenue” event to the community through Allentown Arts.

Allentown Arts will present a free walking tour, “They Came for Freedom – the Story of the Underground Railroad in Allentown,” on June 19 at 10 a.m. in Pete Sensi Park, Main Street.

Allentown was a stop on the Underground Railroad, according to the press release.

Local historian John Fabiano will tell the story during a free 90-minute walking tour.  “They Came for Freedom” will lead participants past historic homes, shops, cemeteries and landmarks which played a part in helping escaped slaves from the South reach freedom in the North.

The tour is sponsored by TAVI to commemorate “Juneteenth” – the date in 1865 when Union soldiers reached Galveston, Texas, with news that President Abraham Lincoln had signed the Emancipation Proclamation two-and-a-half-years earlier, freeing slaves in Confederate states.

Until then, news of the Emancipation Proclamation had been withheld and the status quo of slavery had been maintained in this city of the deep south, according to the press release.

The development of the Underground Railroad began in the late 18th Century as a network of secret routes and safe houses used by enslaved African-Americans to escape into free states and Canada.

The effort was assisted by abolitionists and other individuals sympathetic to the cause of the escapees. The enslaved individuals who risked escape and those who aided them are collectively referred to as the “Underground Railroad,” according to the press release.

Fabiano serves as the executive director of the Monmouth County Historical Commission and is a resident of Allentown.

Allentown’s Underground Railroad history is unique due to documented sources of the activity, which are rare because of the secrecy surrounding the effort, according to the press release.

All are welcome to join the free walking tour on June 19, but space is limited. Register now at www.allentownvinj.org. For more information, call 609-208-9991.

Visit www.allentownvinj.org for more information about these and other upcoming events throughout the summer of 2021. 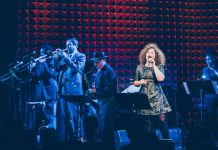