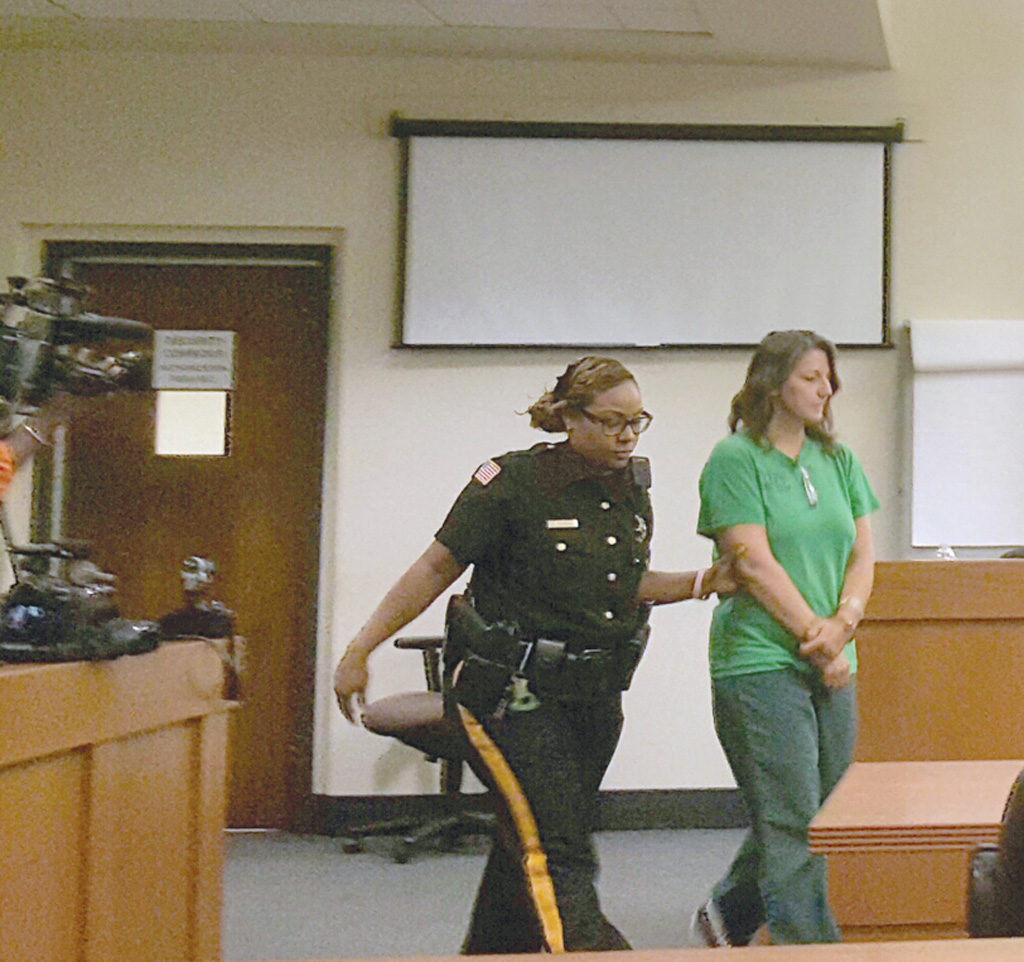 Middlesex County Prosecutor Yolanda Ciccone and Chief John Zebrowski of the Sayreville Police Department announce the Supreme Court has affirmed the conviction of a former South Amboy woman who was previously sentenced to serve 30 years in the New Jersey Department of Corrections for the murder of her five-year-old son, Timothy Wiltsey, whose partial remains were recovered in 1992 after he was reported missing from a carnival in 1991.

On the evening of May 25, 1991, Michelle Lodzinski, now 53, reported Timothy had gone missing at a carnival in Sayreville. Timothy was not located that night despite an extensive search of the carnival grounds by Sayreville police officers and firefighters.

On April 23, 1992, investigators located Timothy’s partial remains along with one of his sneakers and a blanket in a remote wooded area near Raritan Center in Edison where Lodzinski once worked.

For more than two decades, although the case remained open and active, there were no significant developments in the investigation.

In 2011, a review of the evidence and facts surrounding Timothy’s disappearance and murder resulted in the case being pursued anew. This further pursuit was conducted by Captain Scott Crocco of the Middlesex County Prosecutor’s Office.

The results of the further investigation were presented to a Middlesex County Grand Jury by Section Chief Scott LaMountain in July 2014.

During an eight-week trial, Deputy First Assistant Prosecutor Christie Bevacqua and LaMountain presented evidence and testimony establishing Lodzinski killed her son before she reported him missing from the carnival in Sayreville on May 21, 1991.

On Jan. 5, 2017, Judge Dennis V. Nieves, following the conviction, sentenced Lodzinski to a 30 year prison term during which she is ineligible for parole.

Assistant Prosecutor Joie Piderit successfully argued the appeals before the Appellate Division and Supreme Court on behalf of the state, according to updated information provided on May 26.

Ciccone applauds the dogged efforts of the law enforcement community. She also recognizes the commitment of her predecessors in keeping the pursuit of justice for Timmy a priority, including former Prosecutor Andrew C. Carey who authorized the indictment and arrest of Lodzinski, according to the statement.

Ciccone further recognizes how the successful prosecution of Lodzinski was due to the diligent efforts of dedicated law enforcement officers who worked on the case over the years, according to the statement.

Ciccone commends the members of the Middlesex County Prosecutor’s Office, Sayreville Police Department, the New Jersey State Police, the Federal Bureau of Investigation, and all other law enforcement agencies that all worked together to achieve Lodzinski’s conviction. 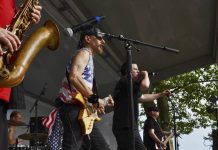 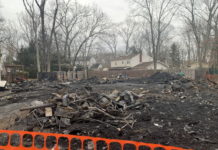