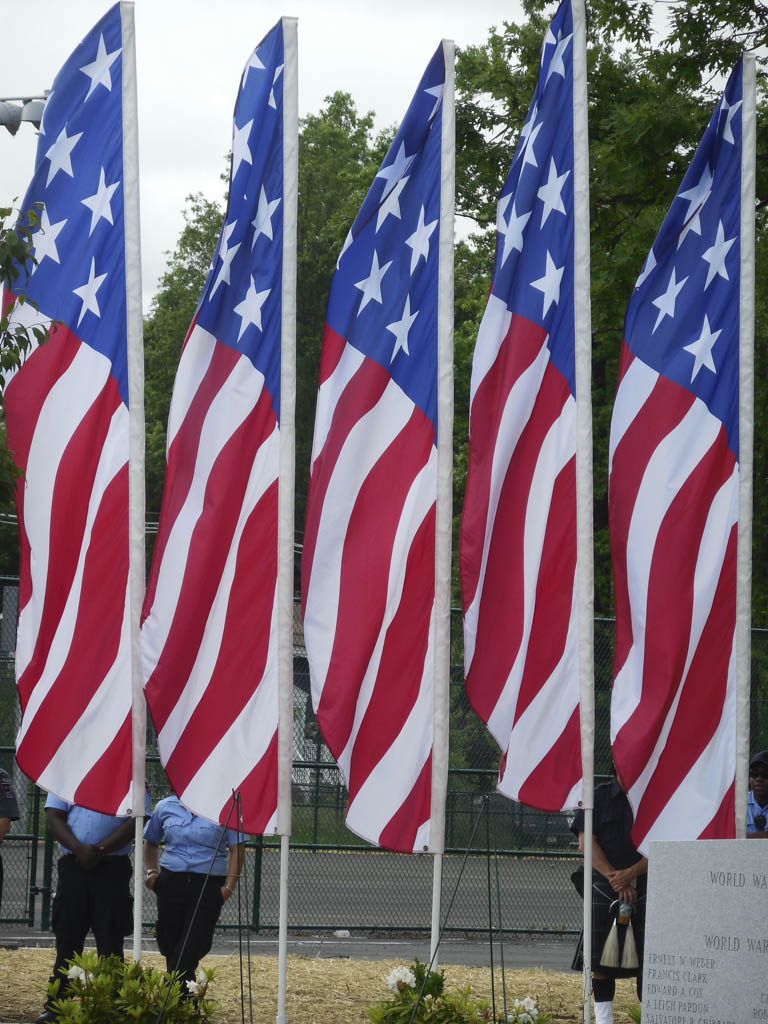 Lawrence Township’s first post-COVID 19 Memorial Day parade’s participants and spectators had to take a rain check, after township officials called off the parade because of poor weather on May 29.

The parade, which township officials hoped would restore a sense of normalcy, was slated to kick off at 10 a.m. from the Lawrence High School parking lot. It would have followed its traditional route on Princeton Pike to Darrah Lane, Birchwood Knoll and onto Oaklyn Terrace and into Veterans Park for a short ceremony.

Holding the parade was important for the morale of the Lawrence community, Municipal Manager Kevin Nerwinski said. It was to have been a chance to reclaim and do things that make Lawrence a special community, he said.

The Lawrence Township Patriotic Committee, which organized the parade with the Lawrence Township Recreation Department, said in a statement that it was looking forward to honoring the servicemen and servicewomen who sacrificed their lives “so that we may live in a country where freedom can never be forgotten.”

Sam Alphin, a Lawrence resident and military veteran and former commander of American Legion Post 414, was slated to be the parade grand marshal. He was going to deliver remarks at the ceremony after the parade.

The American Legion, which was created by Congress in 1919, is open to all military veterans. American Legion Post 414 is located on Berwyn Place in Lawrence.