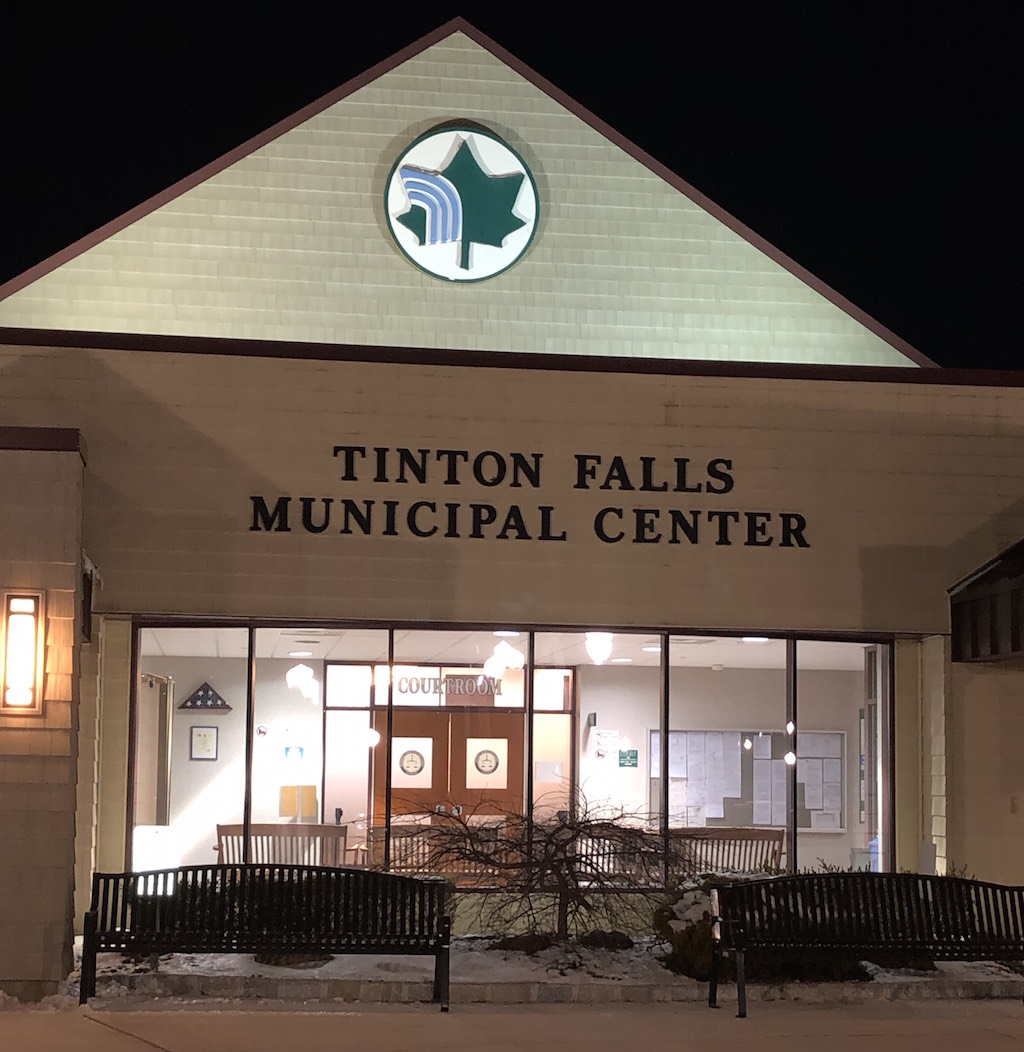 TINTON FALLS – The members of the Tinton Falls Borough Council have awarded a $1.15 million contract to a local company that will make improvements at a municipal park.

On May 18, council members awarded the contract to Precise Construction Inc., Freehold Township, for the completion of improvements at Sycamore Park, Sycamore Avenue.

Precise Construction was awarded the contract as the apparent lowest bidder, according to a resolution.

According to borough officials, a bid was also received from Whirl Corporation Inc., which bid $1.55 million.

Both bid amounts were less than the estimate provided by Borough Engineer Thomas Neff of T&M Associates, who estimated the Sycamore Park improvement project would cost $1.72 million.

Neff recommended that the members of the governing body award the $1.15 million contract to Precise Construction. He said the company has satisfactory experience on jobs of a similar scope. Neff said Tinton Falls has adequate funds in place for the project.

In other business, the council members awarded a contract not to exceed $124,350 to T&M Associates to provide engineering services for the borough’s 2021 sidewalk improvement program.

According to a proposal from Neff, T&M Associates will provide topographic survey and base map preparations ($14,500); design, permitting, bidding and award of bid ($51,350); and contract administration and observation ($58,500), to account for the firm’s total fee of $124,350.

Borough officials have budgeted $702,000 for the sidewalk improvement program and have received a $265,000 grant from the New Jersey Department of Transportation to help finance the cost, according to T&M Associates.

The project will include improvements on Shrewsbury Avenue from Newman Springs Road to Sycamore Avenue, and on Fox Chase Drive from Filly Way to Rider Lane.