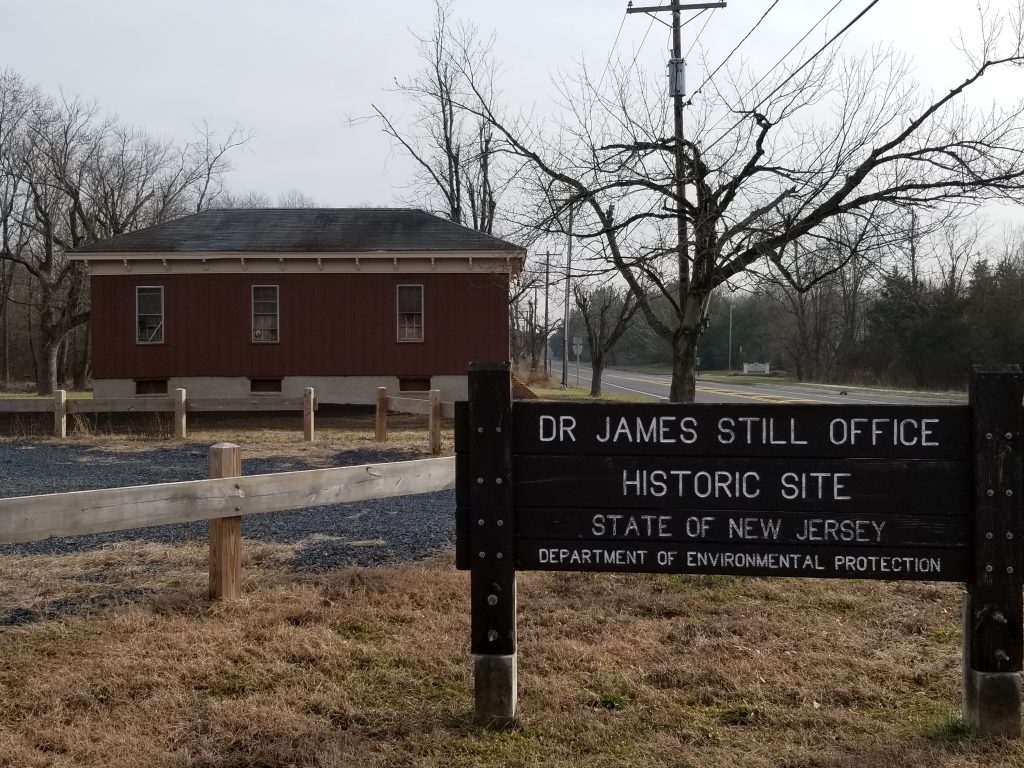 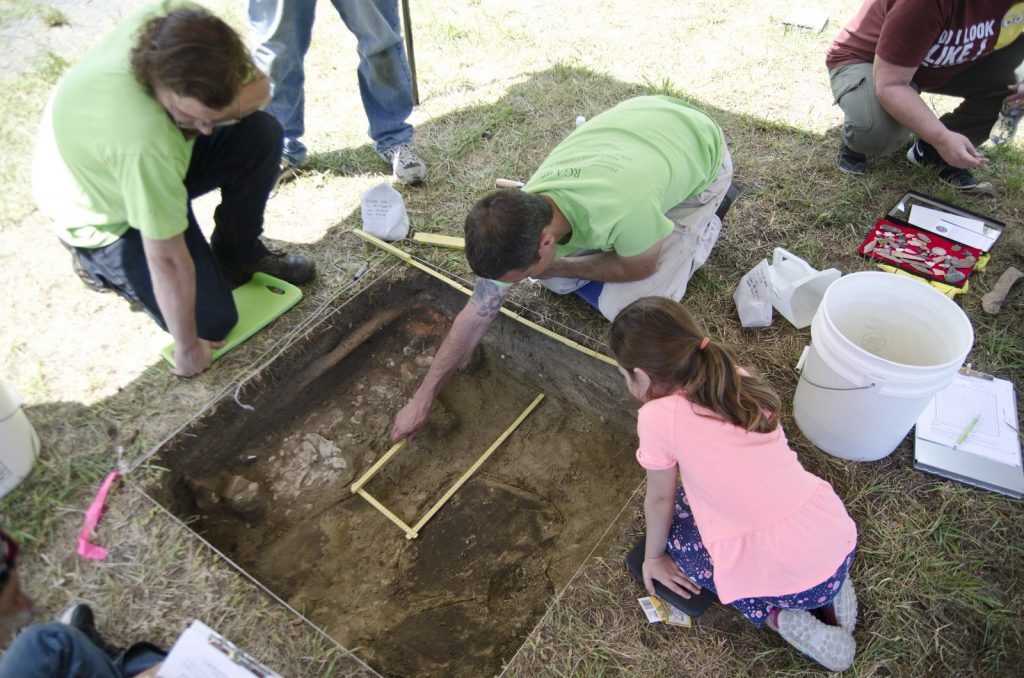 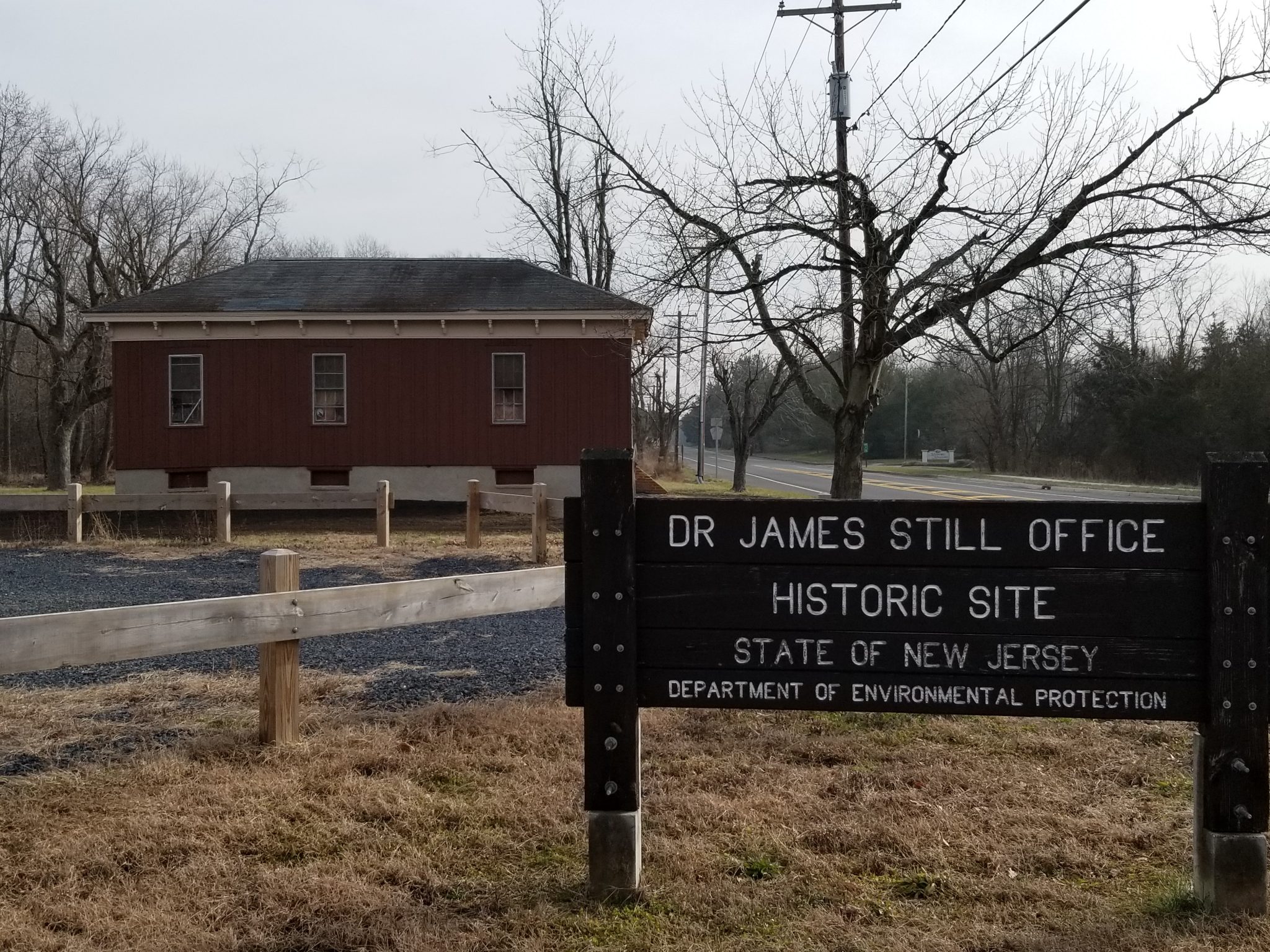 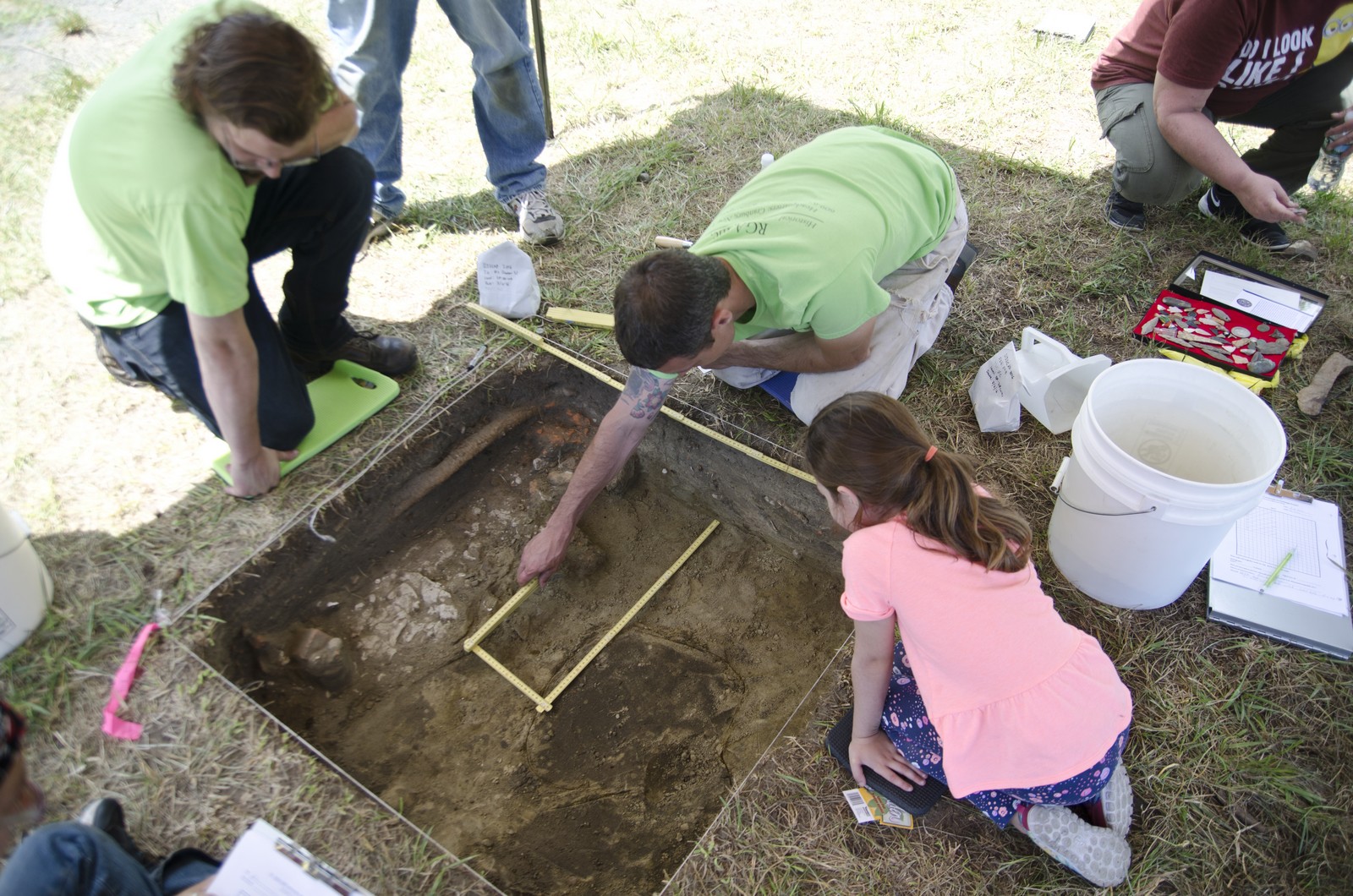 For years, the American Dream has been defined by the idea that if you work hard enough, you can achieve anything.

To many, Medford’s hometown hero, Dr. James Still, embodies that sentiment. The child of slaves, he began practicing medicine for neighbors and friends and eventually opened his own practice.

Still’s story enthralled Marc Lorenc, a North Jersey native working toward a Ph.D. in archaeology. Lorenc recognized Still’s drive, but wondered if the American Dream was so cut and dry.

“I specifically was really interested in just the way the public engaged with the Dr. Still story, like the success story from the rags to riches,” Lorenc explained. “I was always interested in exploring that idea of the American dream. What does it actually mean? What does it look like? How is it complicated?”

He contacted the Dr. James Still Center in Medford with a plan to host archaeological digs on the site of the doctor’s former home. The excavations, which came to fruition in 2016 and 2017, included the community, something Lorenc said plays into his study of the American motto.

“Archaeology is more about remembering something that was lost or something that was buried, and then grappling with the legacy of how and why those things were buried or lost,” he noted. “We’re trying to rebuild some of that collective memory and share some of those experiences and stories that people came into the site with.”

Samuel Still, Dr. Still’s second great-grand nephew and chair of the Still Center, participated in a few of the digs and was fascinated by the objects found, including medical bottles and a wood stove.

“I’ve been telling this story since I was 13 years old,” Samuel Still said. “[The dig] made it all come back home. It made it become more real than just somebody writing something in a book.”

During the digs, Lorenc interviewed volunteers about why Dr. Still’s story resonated with them. He found many people were inspired by the doctor’s ability to achieve success through financial hardships.

“It is an amazing story and I don’t want to take away from it, but I want us to be critical of the context in which it was happening,” Lorenc said, noting that Still had mentioned the people who helped him.

Lorenc remembered a quote from Still relating people to plants: “They are best cultivated.”

“I really started grappling with some of those conversations I was hearing from community members who felt stretched thin by the current economic system, some of those folks who found hope in that personal story to get their way out of their current situations,” Lorenc explained.

Through the digs, he saw firsthand the way archaeology brought people together and could provide opportunities to financially and socially underserved groups.

“Archaeology has, for the majority of its existence, been a rich person’s game,” Lorenc said. “I think the more we open up spaces to people that have been closed off to them, the better we are.”

Lorenc plans to hold more community excavations at the center in future years, but Samuel Still wants to create more opportunities in the meantime. The center will open a new visitor’s center this summer and Still hopes to soon offer community wellness programming on topics like yoga and healthy eating.

“We’re trying to create a place where people of color, and not just people of color but anybody, can come and learn how to be healthy,” he said. “I think that’s something that [Dr. Still] would appreciate.”

The Dr. James Still Center is one of the only African American history sites in New Jersey.

“I wanted to make sure I leave something for the next generation,” Samuel Still said. “Too much of history is forgotten. If we all took time to learn everybody’s history, we all would have a better appreciation of each other.