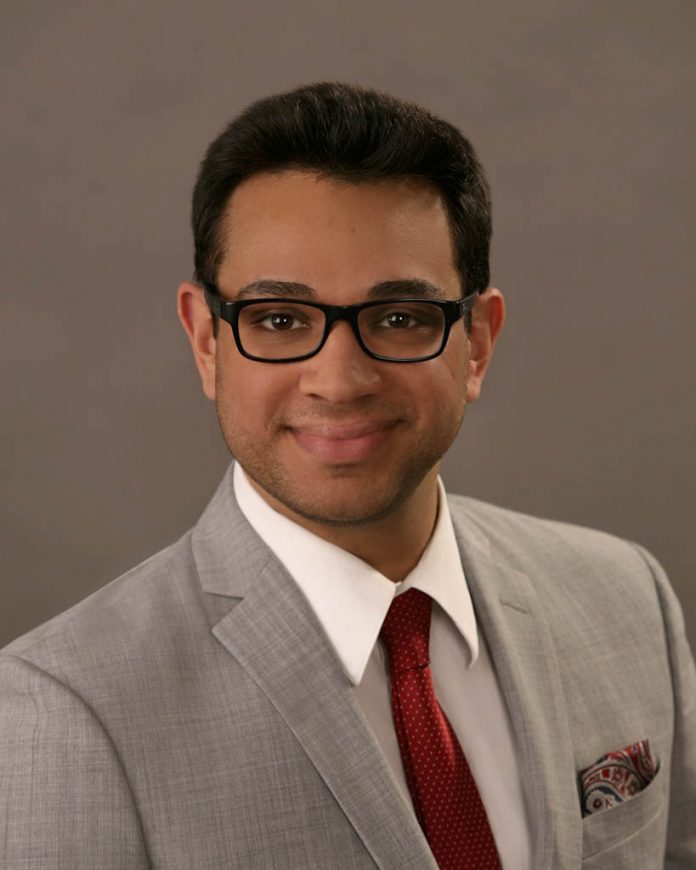 EDISON – Samir “Sam” Joshi received the Democratic nod for mayor in Edison – followed by reports that current Mayor Thomas Lankey filed to run as an independent for the November election.

On Primary Day, June 8, Joshi received 5,955 votes, followed by Mahesh Bhagia with 3,185 and Arthur Esposito with 546, according to unofficial election results posted by the Middlesex County Board of Elections.

There were 24 write-in votes.

Joshi is currently the vice president of the Township Council.

He and his runningmates for council were supported by the Middlesex County Democratic Organization and appeared on the county line along with Gov. Phil Murphy, NJ State Senator Patrick Diegnan, NJ Assemblyman Robert Karabinchak, NJ Assemblyman Sterley Stanley, Claribel Cortes for surrogate, and Ronald Rios and Shanti Narra for county commissioner.

Bhagia, a former special assistant to Lankey, is embroiled in allegations of a racist flier sent in 2017 during the Edison Board of Education election.

He and his runningmates were endorsed by the Democrats of Middlesex County, formerly called the Edison Democratic Organization.

Lankey, who did not file for the primary election, alluded to running as an independent. Published reports claim he made the announcement on June 8.

On the Republican ticket, Keith Hahn received 1,657 votes for mayor, plus there were 18 write ins.

There were 24 write-in votes.

There were 15 write-in votes cast.

The official results of the June 2021 Primary Election will be certified by the Middlesex County Board of Canvassers on or before June 22.​

For more information about the June 8 primary, visit middlesexcountynj.gov/vote.