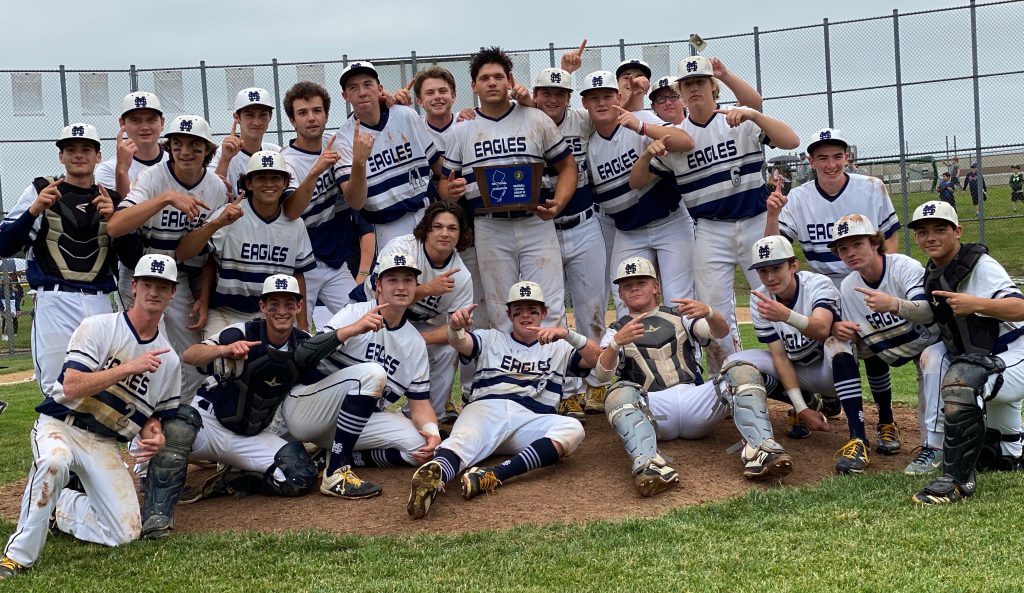 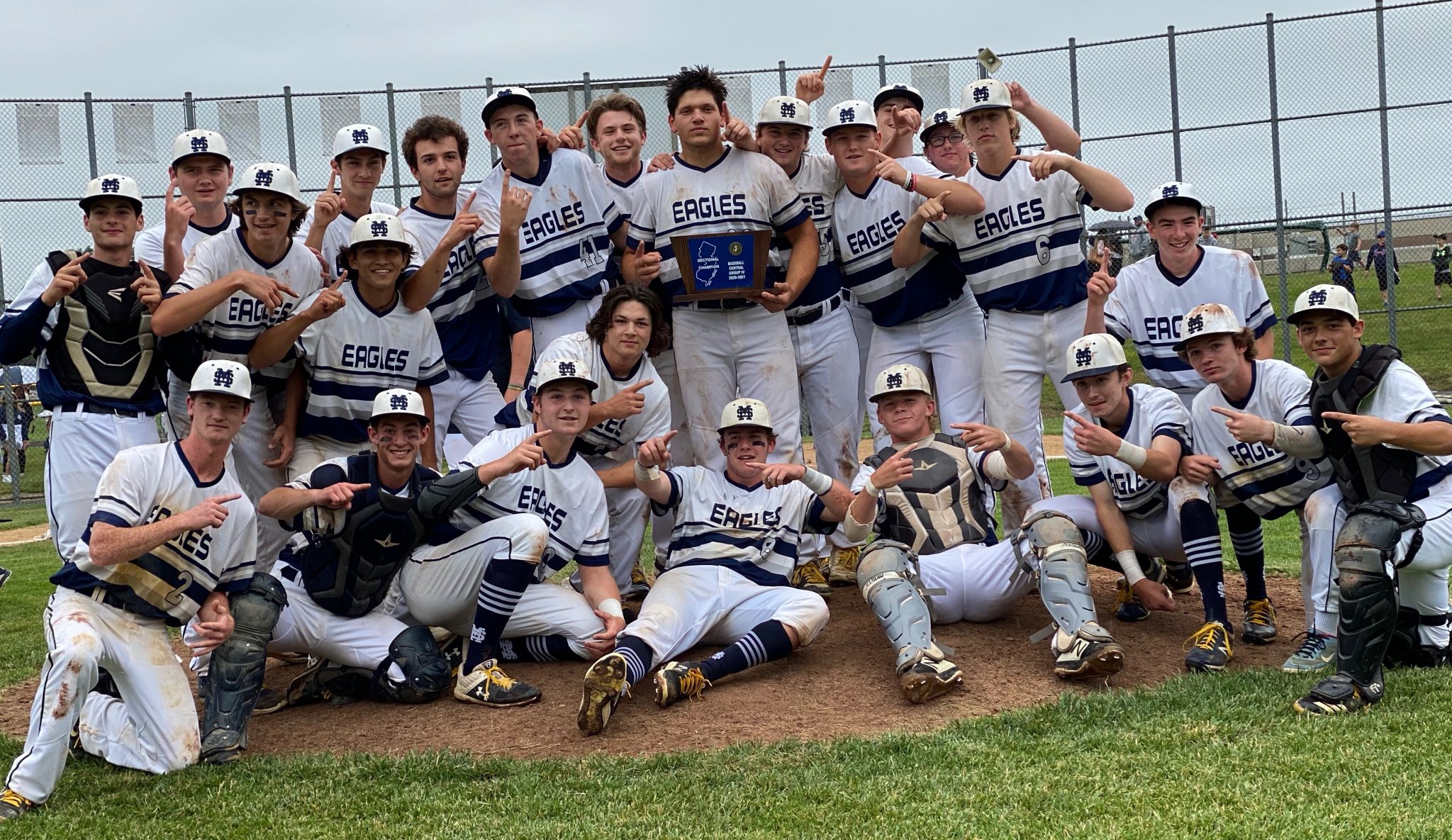 Matt Pontari said he knew he had to be “great” on the mound as the Middletown South High School baseball team’s starting pitcher in the NJSIAA Central Jersey Group IV state sectional tournament championship game against Marlboro High School on June 11 in Middletown.

With Marlboro sending its ace, Mark Capell, to the mound, Pontari said he knew he had to stay composed and do his job to help the Eagles win a state sectional title.

And that is exactly what Pontari did in a masterful performance to lead the Eagles to the program’s first state sectional championship since 2011. He struck out nine hitters and pitched a complete game as Middletown South (20-8) defeated Marlboro, 2-0.

“It’s my first time winning a state tournament like this, so it feels amazing,” Pontari said after the game. “I couldn’t be good today, I had to be great. I did a good job mixing up my fastball and off-speed pitches to keep them off-balance and that’s what led us to the win.”

The Eagles gave Pontari a lead to work with in the bottom of the second as senior Tom DeMarco singled to score Ben Schild for a 1-0 lead.

In the bottom of the third, a throwing error by catcher Andrew Bellone on a double steal allowed Will Doyle to score as the Eagles took a 2-0 lead.

Pontari worked out of trouble in the sixth and seventh innings and kept the Mustangs off the board.

“The kids have done a great job from Day One,” Middletown South Coach Chris LeMore said. “They have a strong brotherhood that continuously comes out every day and they do everything I ask them to do. They executed a really good baseball game today to win a championship.”