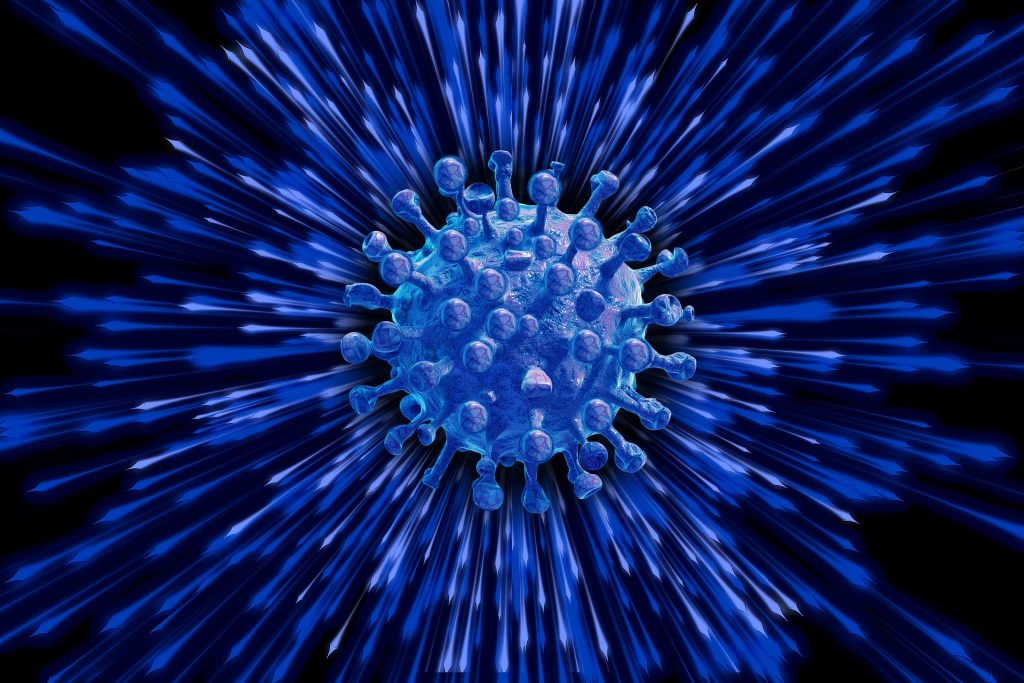 Through a mobile vaccine program, the Princeton Health Department is bringing the COVID-19 vaccine on the road to Princeton residents.

Mobile vaccine clinics have been launched in Princeton community organizations, local businesses and will soon take place in houses of worship in an effort to help those who have found it difficult to get the vaccine due to childcare issues, work schedule conflicts or vaccine hesitancy.

“In Princeton, we have a population that works long hours, they have kids and they do not have a lot of extra time. Our mobile vaccine clinics so far have concentrated on trying to get to those families and workers in Princeton,” Princeton Health Officer Jeff Grosser said. “Our mission moving ahead is to make the vaccine as easy to get as possible. The only way to do that really is to bring the vaccine to people locally in the community.”

“You could just walk in and get a shot. For the most part they are walk-in clinics,” Grosser said. “For a convenience factor it allows people to not plan things like they would around an appointment. Some of the people that came to our clinics, they were waiting to catch a ride to work and they had a couple extra minutes and came in and got a shot.”

When enough vaccines were made available again for local health departments to provide the vaccine locally to residents in February and March, Princeton’s Health Department worked with the Princeton Senior Resource Center (PSRC) to utilize the center as a centralized location for vaccinations near downtown Princeton.

By mid-April, the department would begin to explore the idea of taking the vaccine outside of the senior center and to different locations throughout the municipality, as they noticed a decrease in interest for vaccinations.

“We did start to notice a tail off in the interest, so to speak, in making vaccine appointments as more vaccine became available throughout Princeton, the state and the rest of the country,” Grosser said. “This was coupled with the fact that we just started seeing less appointments being picked up.”

“As we got more comfortable, our vaccine administrator, our nurses, our volunteer doctors became more comfortable in administering the vaccine in large volumes. They were also open to the idea of taking the show on the road, so to speak,” Grosser said.

The department piloted the mobile vaccine program when vaccinations were moved from one of the centralized locations in the PSRC to the local Princeton YMCA. The clinics at the PSRC were replicated at the YMCA.

Soon businesses would become sites for future vaccination clinics once word about the mobile program began to spread.

“It was really through the outreach of our Human Services Department and our Vulnerable Population Outreach Coordinator Gwen Krol. They started to hear from some of our local businesses like La Mexicana and Chapin Restaurant, who asked whether we would be interested in supporting a collaborative effort of doing a vaccine clinic on Witherspoon Street.”

Clinics were offered at different times in the day. For example, on a certain day a 6-9 a.m. clinic and a 6 p.m.-9 p.m. clinic occurred at La Mexicana.

“They were actually more popular in terms of the number of people that came through than the senior site clinic the previous few weeks,” Grosser said. “That was where a lot of things kind of aligned, where you had a business interested in supporting us and has major ties to the community and we were able to leverage the fact that the weather was getting really nice, so we could be set up outside and highly visible.”

The first clinic conducted at La Mexicana was back on May 7. A second dose clinic was completed on June 4.

“The first clinic we had Moderna,” Grosser said. “Moderna was highly sought after because people had concerns with Johnson & Johnson, because not a lot of information had been put out there once it was reauthorized that made people feel better about getting it. We allotted individuals coming through that clinic that had the choice were a majority were selecting Moderna.”

Although businesses were already sending staff and people through the PSRC clinic, the department had been hearing from some workers that either through childcare issues or schedules at work it was difficult for them to get to PSRC.

“So that was really the main motive to get mobile vaccine clinics up and running,” Grosser said.

Princeton’s Health Department is now currently working with a few churches on scheduling dates within the next couple weeks, in addition to more businesses that would like the department to come out for clinics for staff and that are open to the public.

The mobile vaccine clinics through the program have administered Johnson & Johnson and Moderna vaccines. The Johnson & Johnson vaccine on April 23 had been approved again after a safety review by the Centers for Disease Control and Prevention (CDC) and Food and Drug Administration (FDA).

“We always solicit qualitative feedback in our clinics. There are still residents that are holding out, because they are concerned about the vaccine, concerned about potential side effects, they either had COVID-19 and believe there is immunity,” Grosser said. “My feeling is the more of the clinics we do, the exposure that we get out there, the people that do have vaccine hesitancy will eventually come around, because their friends and families will advocate for the vaccine and educate them about it and they will trust and believe in it.” 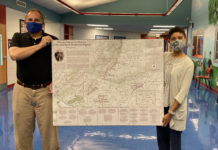 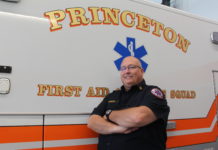 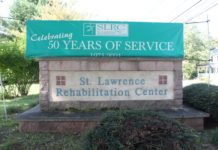