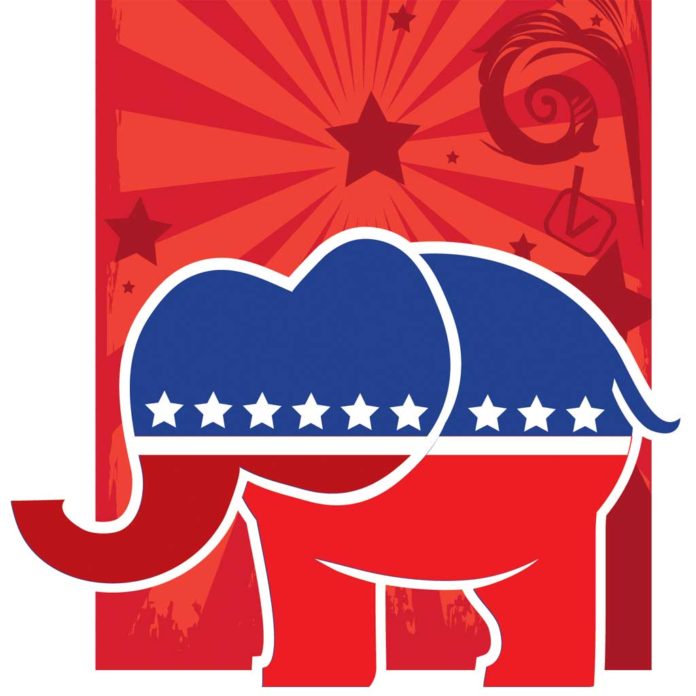 Panos first gained the position in 2016 when she replaced State Senator Samuel Thompson as he stepped down from the position. Panos was then re-elected for another term in 2018.

In 2018, she was lauded by GOP officials for a successful fundraiser, citing her “tireless dedication and strong leadership.”

The 2020 election was cancelled due to the COVID-19 pandemic, extending the reign of the people in power. However, with the pandemic situation subsiding, and the elections again taking place, Panos said she felt it was time to step aside.

In a statement released by Panos, she said, “I’ve been here for five years. I’m retiring from my regular job. I’m going to live happily ever after and travel with my husband, and I will always support good candidates.”

In terms of who she would like to see succeed her, Panos said she wants “someone who is politically active, younger, and has great communication skills to help forward the party’s agenda, as well as strong fundraising abilities and experience in government.”