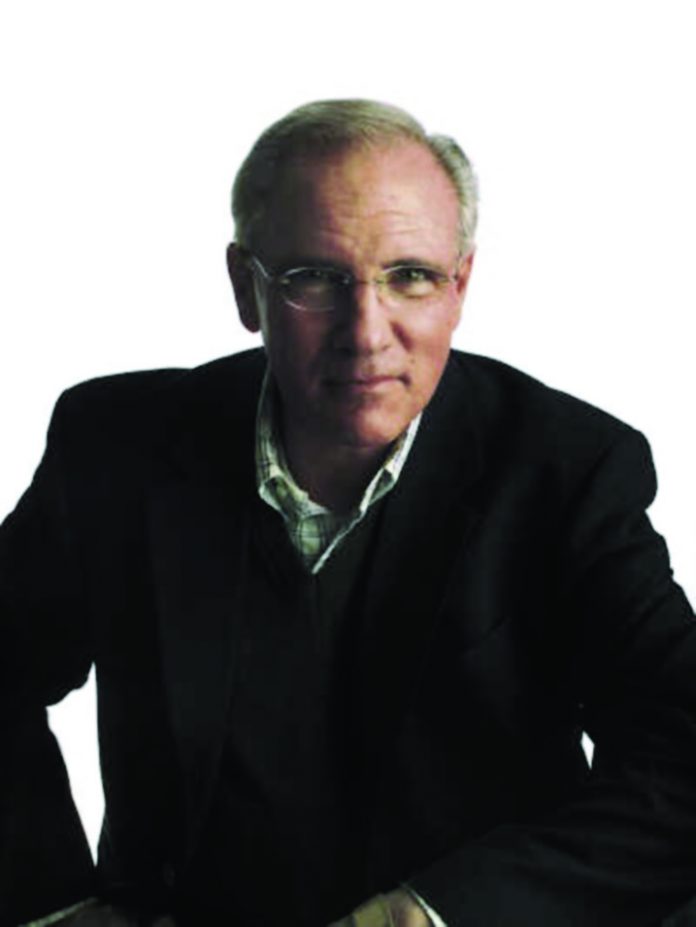 Parents, students, teachers, administrators and staff members in the Upper Freehold Regional School District are mourning the passing of the veteran educator who led the district for more than a decade.

Richard Fitzpatrick, 74, died on June 12. Fitzpatrick had a long career in education that included his position as the superintendent of schools in the Upper Freehold Regional School District from 2007-18.

Fitzpatrick retired early in the 2018-19 school year when he developed a significant health issue.

According to his obituary, Fitzpatrick was born in Connecticut. At the time of his death, he was a resident of Langhorne, Pa., which is about 30 minutes from the Allentown-Upper Freehold Township area.

In addition to his service to Upper Freehold Regional students, Fitzpatrick was a trustee of Villages in Partnership, a nonprofit organization based in Allentown that supports the people of Malawi. He traveled to Malawi, in southeastern Africa, in 2014 to help educate the nation’s youth and he participated in fundraising activities.

In an online statement following Fitzpatrick’s passing, Guterl wrote, “Anyone who knew Dick or came into contact with him knows that he loved our students, ‘his kids.’ His love for students and people was the foundation for every decision he made, and became the central focus of the Upper Freehold Regional’s transformation academically and culturally.

“Dick’s belief in our staff and his love for the community was also witnessed day in and day out. He was constantly on the move and loved interacting with as many people as he could every single day of school.

“Whenever you were talking with Dick, you felt as if you were the only one that mattered at that moment. His personal attention to every member of our district and community gave everyone a model of what it meant to always put people first.

“For those who didn’t know Dr. Fitzpatrick, you should know that he would do anything for anyone and was definitely focused on doing whatever he could to make a difference. He cherished his large family and his numerous grandchildren.

“He loved working with Villages in Partnership and the people of Malawi. He thought highly of the entire community and always felt that this was a special place to work. Dick believed in kids and loved them as if they were his own. He preached that if students did their ‘personal best,’ there was nothing that could stop them.

“Fortunately, Dr. Fitzpatrick made all of us want to do our ‘personal best,’ which motivated everyone to be better. This, I guess, is central to what Dick did for all of us, make us better. Upper Freehold Regional will forever be grateful to have had Dick Fitzpatrick as a part of our family,” Guterl wrote.

Board of Education President Patrick Nolan said, “Dr. Fitzpatrick came to us at a moment of great growth in our communities and transition in our district. He influenced our evolution in so many areas, including our current curriculum and our hiring practices.

“Most of all, he was the biggest cheerleader for our students, no matter what they were doing. Many of the accolades that our district currently enjoys are a result of his passionate leadership. He touched the lives of so many here and we owe him great thanks,” Nolan said.