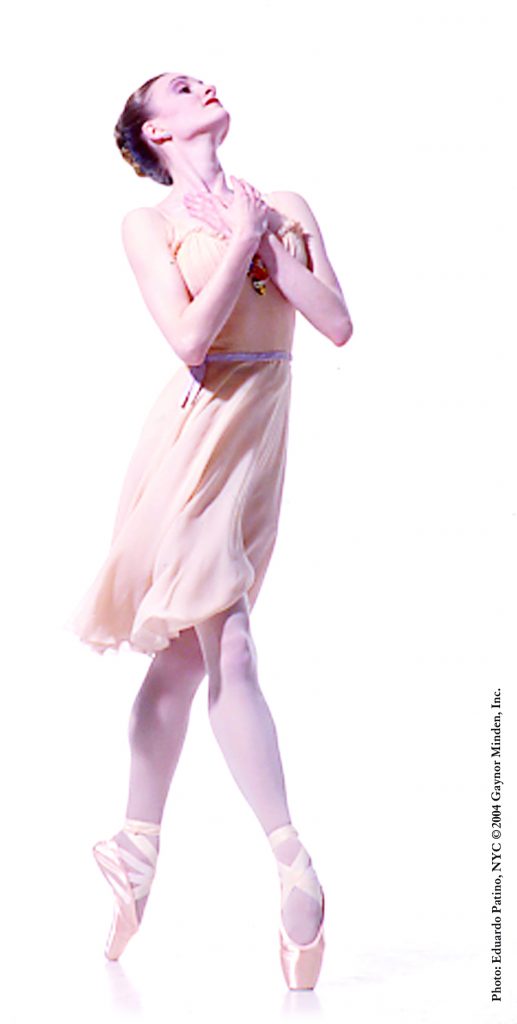 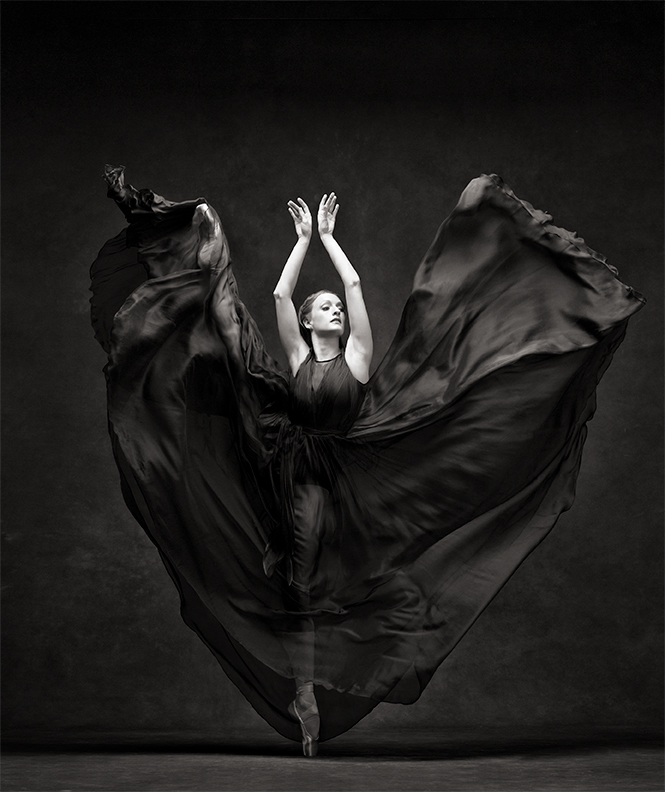 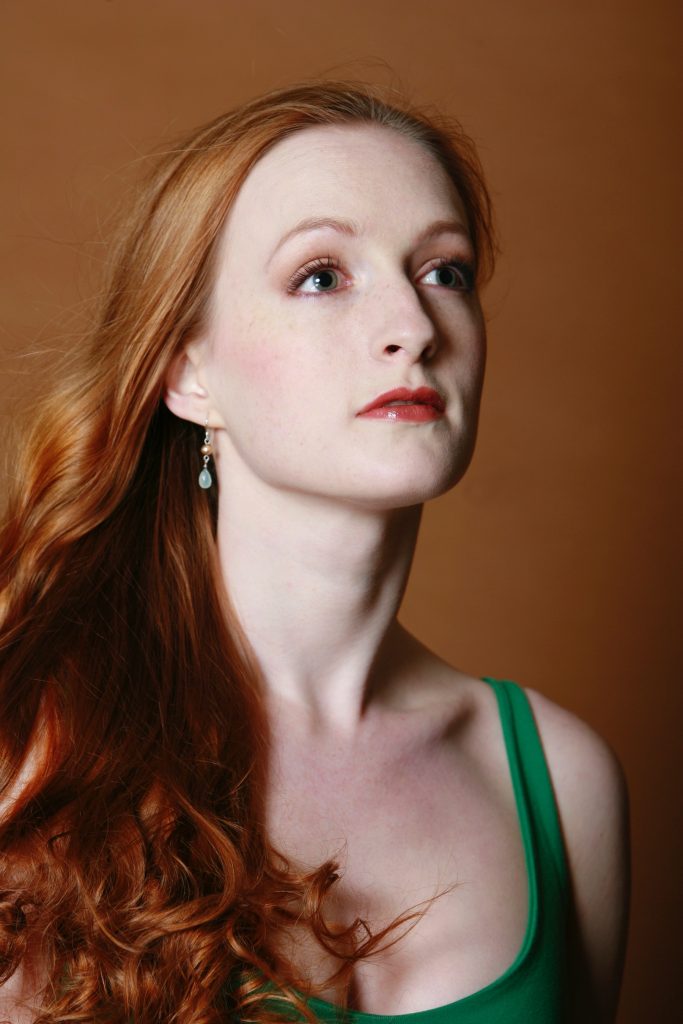 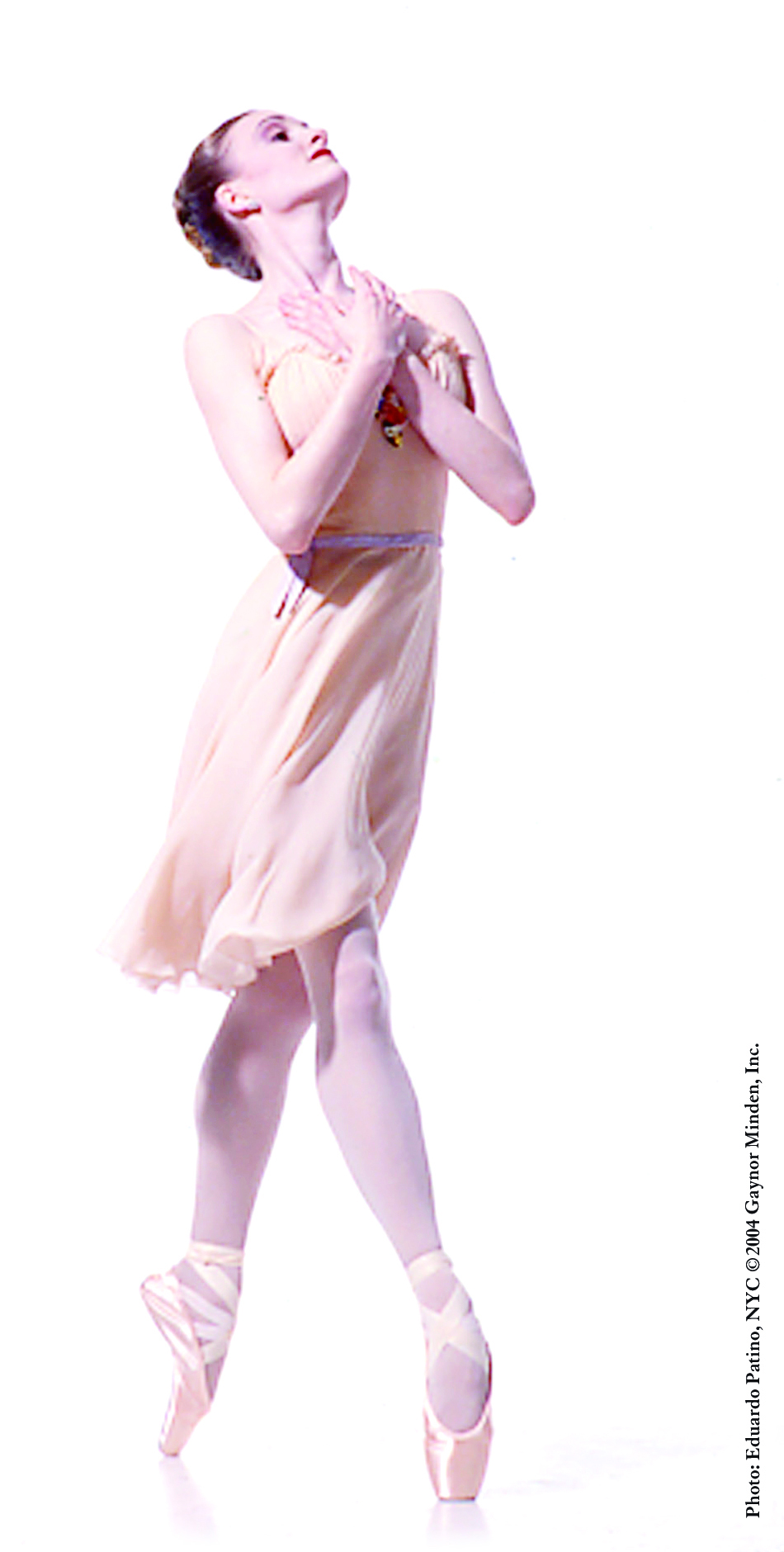 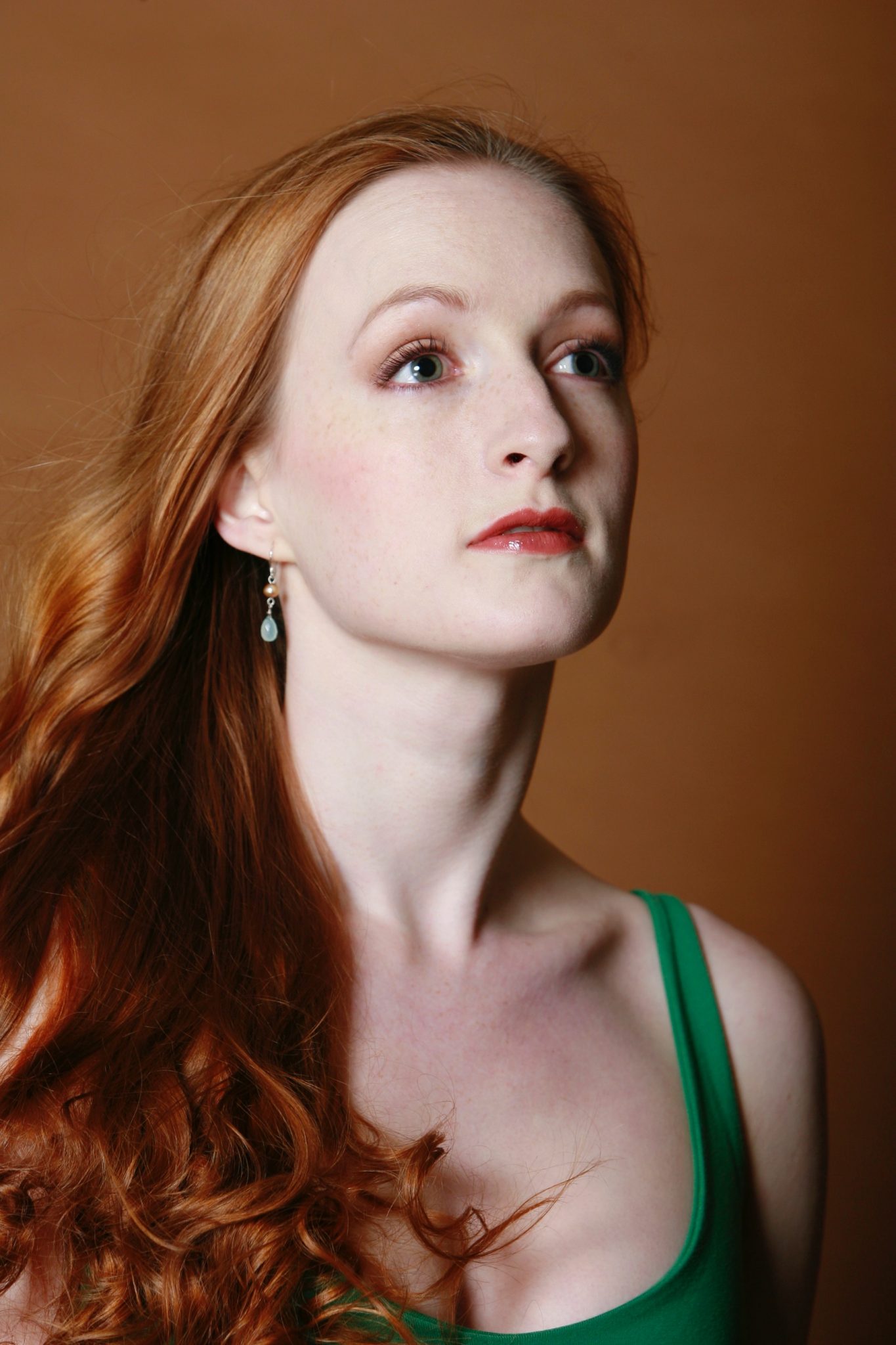 “We are incredibly honored to welcome Gillian Murphy to the artistic team,” Executive Director Julie Diana Hench said in a prepared statement. “She is such an inspiration, with her unparalleled gifts, unique artistry, breadth of experience, and generous nature. Her involvement will be a tremendous opportunity for our professional Company dancers and Princeton Ballet School students, as they’ll be able to learn firsthand from this extraordinary artist.”

Murphy’s appointment is made possible by Lewis and Genevieve Geyser.

Murphy was raised in Florence, South Carolina, and received her high school education and advanced dance training under the tutelage of Melissa Hayden at the University of North Carolina School of the Arts.

As a teenager, she was awarded the Prix de Lausanne Espoir, and she joined ABT in 1996.

After being honored with a Princess Grace Foundation Award, Murphy was promoted to soloist in 1999 and to principal dancer in 2002.

She starred as Odette/Odile in ABT’s PBS television production of “Swan Lake” and as Giselle in the New Zealand Film Commission’s movie of Stiefel and Kobborg production of “Giselle” at the Royal New Zealand Ballet, where she was a principal guest artist for three years, according to the statement.

She has danced as a guest artist throughout the world, performing with the Mariinsky Ballet, the Royal Swedish Ballet, the Staatsballett Berlin, the Kiev Ballet, the Australian Ballet, as a ballerina with the Metropolitan Opera, and in numerous other international engagements and galas, according to the statement.

She is a charter member of the concert ensemble, Stiefel and Stars, and for three summers in Martha’s Vineyard, Murphy directed a training program for dancers aged 12 to 14, Dreamcatchers.

More recently, she has taught ballet masterclasses in Tokyo, Indianapolis, Winston-Salem and San Diego, as well as classes in New York City for Dance Theatre of Harlem, ABT’s Studio Company, and dancers of the Metropolitan Opera.

In 2009, Murphy was the recipient of a Princess Grace Statue Award, the organization’s highest honor. In 2014, she received an Honorary Doctorate in the Performing Arts from UNCSA.

Murphy coached dancers at Princeton Ballet School (PBS) on their May 2021 production of “Swan Lake.”

“Students were mesmerized and starstruck, hanging on her every word and soaking in the beauty of her movements,” Adymara Cabrera, director of PBS, said in the statement. “You could see them applying her notes in the moment, and finding so much joy in their interactions with her.”

“Throughout my career I have been fortunate to work with so many wonderful coaches, and my appointment with ARB and PBS is my way to pay it forward and to share my passion for dance with the next generation of artists,” Murphy said in the statement. 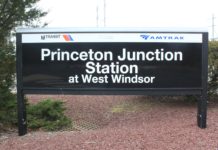