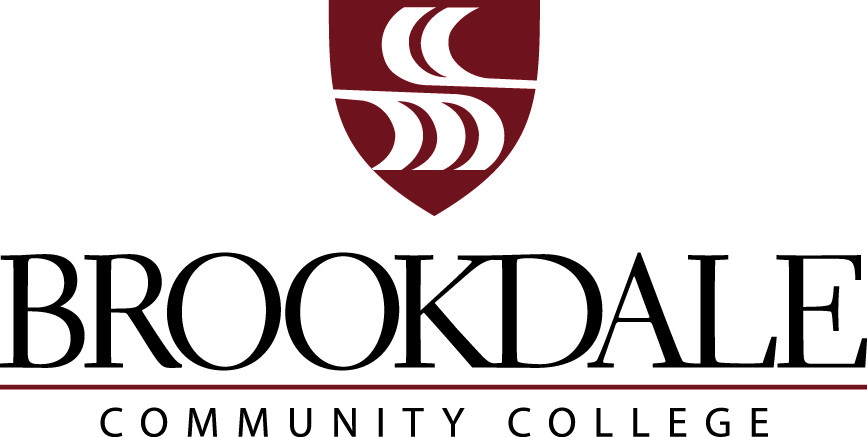 Brookdale Community College is the county college of Monmouth County.

“We are honored and excited to congratulate 91 high school students from nine schools throughout Monmouth County who graduated from college this year,” Brookdale President David Stout was quoted as saying in a press release.

“These partnerships have saved students both time and money in their pursuit of a college degree while preparing them for the highest level of success after graduation,” he said.

“Students who graduated from the program are prepared for the continued rigors of college,” said Margaret Kane, principal of Saint John Vianney High School, Holmdel. “We are confident our graduates will succeed as they move on to the next stage of their education.”

“Brookdale’s ECHS program not only serves as an invaluable conduit through which students can achieve academic and personal success, it also tangibly fosters the notion that education and enlightenment are society’s most precious ‘goods,’ ” said Cara Novak, associate director of Early College High School.

Through the ECHS program, graduates earned 60 college credits to obtain their associate degree that transfers to four-year colleges, according to the press release from the college.

“This is an affordable option for students to get their college degree and accelerate their path toward a bachelor’s degree,” said Sarah McElroy, executive director of Career and Transfer Pathways at Brookdale.

During the high school student’s freshman and sophomore years, Brookdale professors teach the college courses at the high school to complete the first 30 college credits, according to the press release.

After that, students begin taking courses at Brookdale’s regional locations in their junior year, before becoming full-time Brookdale students and completing their senior year on the college’s Lincroft campus.

Kelly Robb will be continuing her education at The College of New Jersey, Ewing Township,  in 2021-22.

“Taking college-level classes while in high school helped me become familiar with future expectations and responsibilities and, as a result, I feel more confident about continuing my education,” she was quoted as saying.  “I always felt like my teachers at Saint John Vianney and my professors at Brookdale were there to help me succeed every step of the way.”

The class of 2021 had the unique experience of a pandemic. Midway through the high school junior year and for all of their senior year, the students took their college courses virtually. During the first two-and-a-half years, their relationships helped them to get through to their college graduation, according to the press release.

“The partnership with Brookdale Community College has been a huge part of our success here at Neptune High School,” Principal Kevin McCarthy said. “The friendships and teamwork of working together as a cohort for the past four years have created a system of strong supports between students and staff.

“These relationships and support structures helped everyone cope with and succeed within the realm of a worldwide pandemic. They (will graduate from high school) having already completed their associate degree, putting them among the elite in our nation. The skills they learned through this rigorous program will serve them throughout their lifetime,” McCarthy said.

“We are so proud of the 32 students who graduated from Brookdale Community College,” said Andrew R. Piotrowski, the principal at Raritan High School, Hazlet. “It is rewarding for our students and administrators to see their dreams come true over the past four years.”

Francesca Giordano feels fortunate to have been an Early College Academy student at Raritan. She will be entering as a junior at Montclair State University later this year.

“I have developed many special friendships with our close-knit group of classmates while studying both high school and college curriculums,” she said. “I am so proud of all of us earning both a high school diploma from Raritan along with an Associate of Arts degree from Brookdale Community College.”

All the ECHS graduates from all of the high schools were together for graduation at Brookdale, according to the press release.

“I can honestly say the (Brookdale) graduation was one of the most satisfying moments of my career,” said Joe Palumbo, director of school counseling at Keyport High School. “To see these 12 young men and women, all of whom I have worked with since their very first day in high school, graduate with their associate degree was unbelievable.”

The ECHS academy prepares students to transfer to any university in the country, according to the press release.