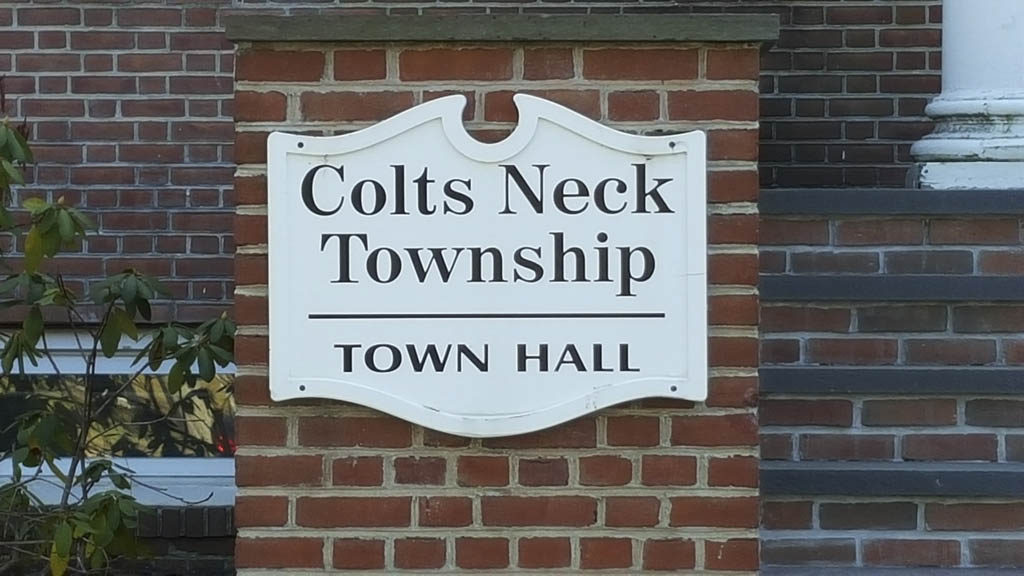 COLTS NECK – The members of the Colts Neck Township Committee have adopted an ordinance that prohibits the operation of any class of a cannabis licensed business in the municipality.

The ordinance includes language that will update eight sections of the municipal code. The legislation states that “the growing, cultivating, farming, manufacturing, distribution or selling of medical and/or recreational marijuana, and/or paraphernalia that facilities its use, shall be a prohibited principal, accessory or conditional use.”

The ordinance states that “the Township Committee finds it is in the best interest of the township and general public welfare to ban all business selling marijuana and/or paraphernalia facilitating the use of marijuana, and the growing or manufacturing of marijuana within the township.”

Colts Neck officials previously banned the sale and production of marijuana in the township through two ordinances in 2018.

Municipal officials were required to take updated action in this matter in accordance with the New Jersey Cannabis Regulatory, Enforcement Assistance, and Marketplace Modernization Act, also known as A-21, which was approved by state legislators in February after New Jersey residents voted in 2020 to approve a constitutional amendment to legalize marijuana.

Colts Neck officials had the option to issue six types of licenses related to cannabis:

By law, the Township Committee may not prohibit the delivery of cannabis and/or cannabis supplies to addresses in the municipality by a delivery service that is based outside of Colts Neck.