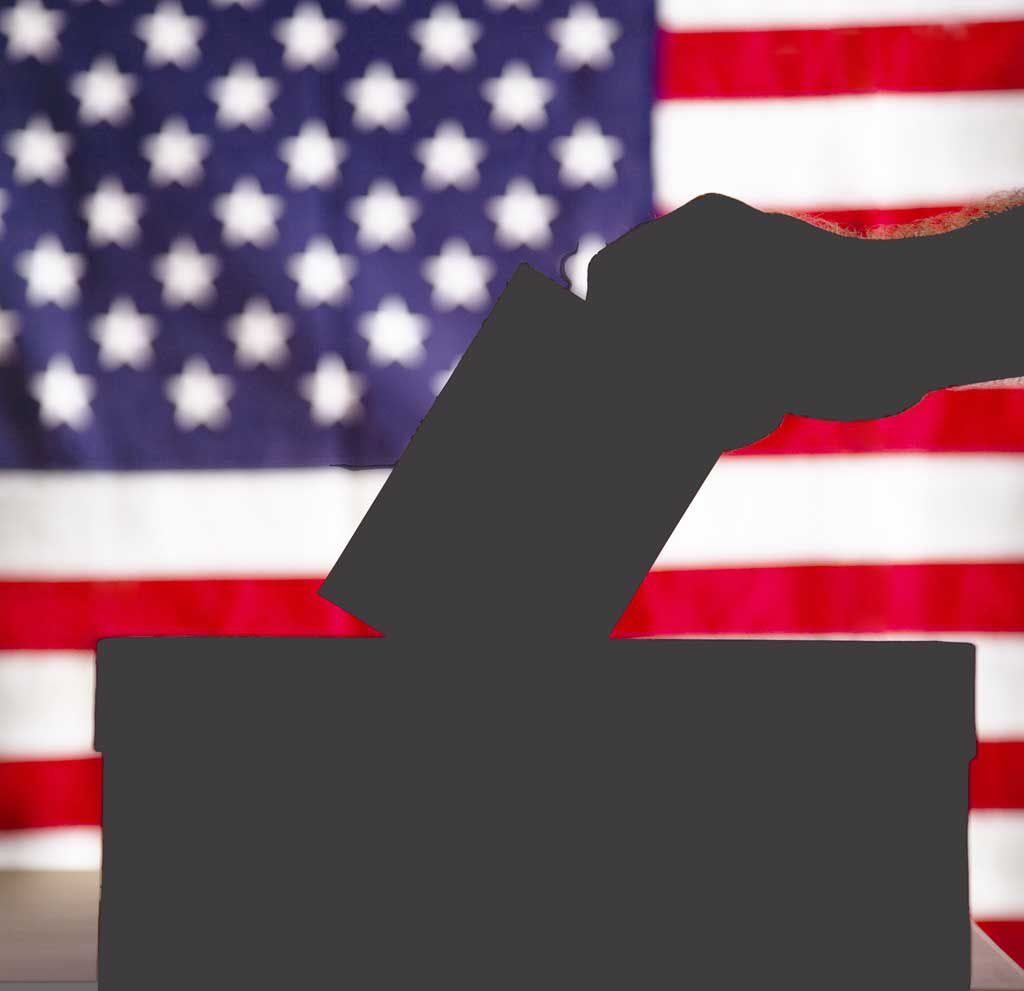 The U.S. Supreme Court’s recent 6-3 decision, which upheld two of Arizona’s election laws from 2020, has prompted a voting rights rally this weekend in Princeton.

The court decided on July 1 that Arizona’s rules on ballot harvesting and out-of-precinct voting did not violate the Voting Rights Act.

Organized by Indivisible Cranbury, an event called Deadline for Democracy will be held at Hinds Plaza in Princeton on July 10 from 2-6 p.m. The event is designed to show support for S.1, For the People Act, and HR4, The John Lewis Voting Rights Advancement Act.

“After the gut punch to voting rights the Supreme Court handed down last Thursday, these bills are more important than ever to protect every citizen’s right to vote,” said Laura Zurfluh, founder of Indivisible Cranbury.  “That includes making the convenience of voting equal for everyone – the disabled, the elderly, people in less wealthy districts, college students and people in urban districts, all of whom are being targeted with laws that place roadblocks in their path to the voting booth.”

The bill, when introduced in the Senate during March, expanded voter registration and voting access (vote-by-mail and early voting). The bill also limits removing voters from voter rolls and requires states to establish independent redistricting commissions to carry out congressional redistricting, according to Congress.gov.

The For the People Act was blocked in the Senate in late June.

The John Lewis Voting Rights Act was a bill that had been introduced and passed in the House during 2019. Part of the bill establishes new criteria for determining which states and political subdivisions must obtain pre-approval from the Department of Justice or U.S. District Court for the District of Columbia before changes to voting practices in these areas may take effect, according to Congress.gov.

Another piece included in the bill indicated that all jurisdictions must pre-clear changes to requirements for documentation to vote that make requirements more stringent than federal requirements for voters who register by mail or state law.

According to Indivisible Cranbury, at the event this weekend volunteers will staff tables with information to help voters understand the bills and sign petitions to senators Cory Booker and Robert Menendez, urging them to prioritize messaging about the critical role these bills play in upholding the voting rights of all citizens.

“July 10’s event is important to show our senators that there is overwhelming grassroots support for voting rights, and let them know their constituents consider these bills a priority,” Zurfluh said.

Additionally, members of the League of Women Voters will be offering information on site about new early voting rules in New Jersey and explain how voters can check their registration, register to vote and vote-by-mail.