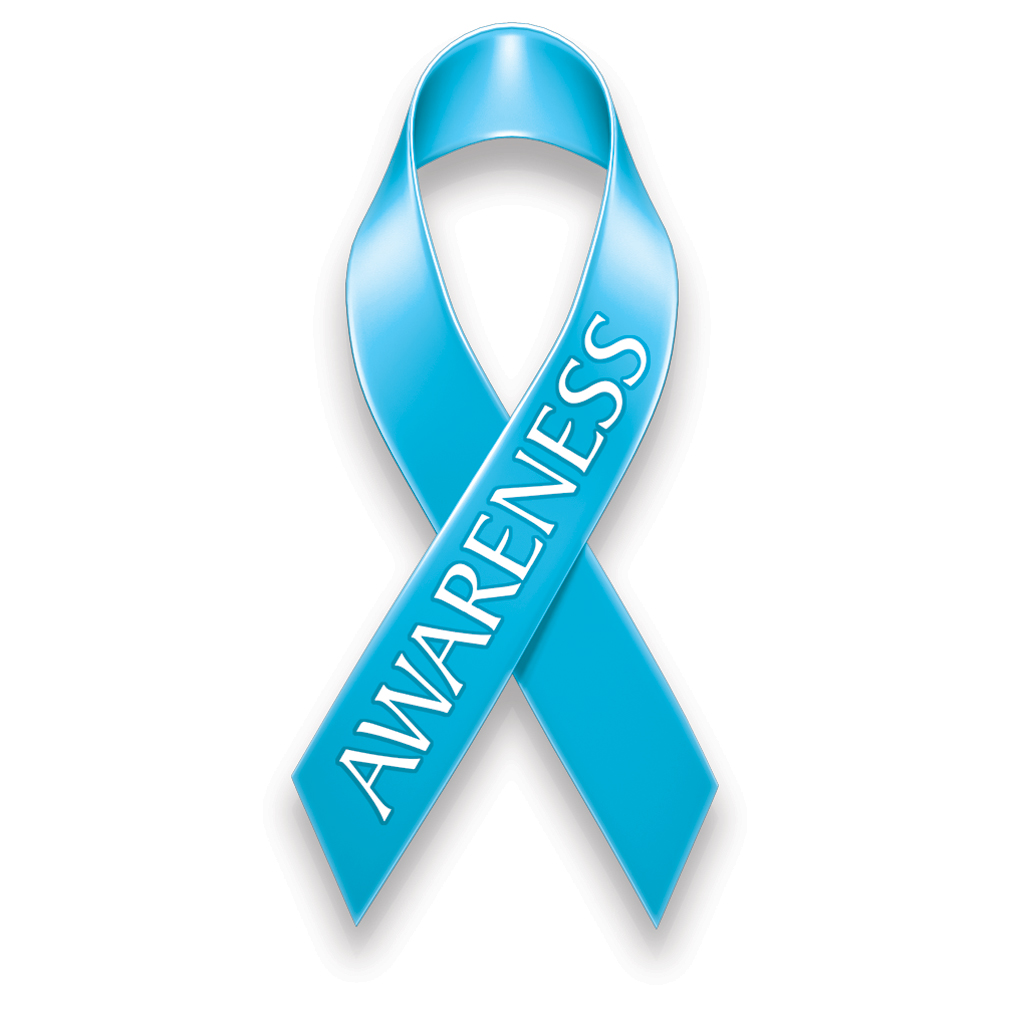 Millions of people throughout the United States are diagnosed with some form of bowel disease each year, according to the Centers for Disease Control and Prevention.

These diseases range from diverticulitis and rectal prolapse to colorectal cancer, and can lead to serious health complications that, in some cases, are life-threatening.

While treatment varies greatly depending on the condition, surgery is often a recommended approach to stop the spread of the disease and relieve symptoms.

At Penn Medicine Princeton Health, minimally invasive colorectal surgery can often be performed with a robotic surgical system, which typically results in a faster recovery time, including a quicker return to regular bowel function.

Also referred to as the large intestine, your colon is a long, hollow tube that is part of your digestive tract.

After food is swallowed, it travels from the esophagus to the stomach where it is partially broken down before moving to the small intestine. The small intestine continues breaking down the food and absorbs most of the nutrients.

The remaining waste moves through the colon to the rectum where it is stored as stool until you have a bowel movement.

There are many conditions that can affect your colon’s ability to work properly. Among the most common are:

Diverticulitis can cause abdominal pain and lead to bleeding, tears or blockages in the colon walls. In the United States, an estimated 200,000 people are hospitalized with diverticulitis each year, according to the National Institutes of Health (NIH).

In many cases diverticulitis can be treated with antibiotics, pain relievers, and a liquid diet. However, for patients with recurrent episodes, complications, or severe attacks, surgery to remove the diseased part of the colon may be recommended.

• Rectal Prolapse. Rectal prolapse is a condition in which the rectum protrudes through the anus during bowel movements. Generally this is due to weakness of the pelvic muscles and ligaments associated with childbirth, chronic constipation, age and other factors. It is more common in women, but can occur in men as well.

In very minor cases of rectal prolapse, treatment could entail stool softeners and pelvic floor strengthening. However, surgery is generally recommended to repair the weakness, correct the condition, and prevent prolapse from recurring.

• Ulcerative colitis. Ulcerative colitis is a type of inflammatory bowel disease that causes inflammation and ulcers in the lining of the colon and rectum, and can cause bleeding, abdominal pain or bloating, constipation, diarrhea, or a combination. The condition is believed to affect up to 900,000 people in the United States, according to the NIH.

Ulcerative colitis can often be managed with medication, but if medication fails, surgery may be recommended.

Common symptoms of Crohn’s disease include abdominal pain and diarrhea. Other symptoms include rectal bleeding, weight loss, and fever, and occasionally joint pain and skin problems.   Over time Crohn’s may cause other complications such as intestinal blockages, ulcers, and malnutrition.

An estimated 500,000 people in the United States have Crohn’s disease, and the NIH reports that it has become more common over time.

At the onset, Crohn’s may be managed with medication. However, studies show that upward of 60 percent of people may need surgery within 20 years of living with the condition to treat the disease or complications it may cause, such as blockages or tears.

• Colorectal cancer. Colorectal cancer is the third most common cancer in the United States and the second deadliest, affecting more than 145,000 people a year, according to the American Cancer Society (ACS). Both men and women are equally affected by colon cancer, with cases in men only slighter higher than those found in women.

While the number of people diagnosed with colon cancer each year has dropped overall over the past 30 years, largely because of screening, an increasing number of younger adults are developing the disease. The U.S. Preventative Task Force recently lowered the recommended age that screening should begin to age 45. It had previously been age 50.

Experts don’t yet fully understand what’s causing the jump in colorectal cancer among young adults. But they do know some factors that raise the risk of colorectal cancer in older adults, including obesity, physical inactivity, and smoking.

In most cases, colorectal cancer does not have any symptoms and that is why detection through screening colonoscopy is so important. Screening can identify polyps or extra tissue growing in the colon, so they can be removed before they turn cancerous. As a tumor grows, however, it may bleed or cause a block in the intestine.

The most common symptoms are rectal bleeding, blood in the stool, or dark or black stools.

If cancer is detected, surgery is almost always necessary to remove cancerous tissue.

In cases where non-surgical treatment for bowel disease is ineffective or not an option, surgery may be necessary. This may entail the removal of part of or the entire colon, a procedure called a colectomy.

With a colectomy, the surgeon removes the diseased part of the bowel and reattaches the healthy ends. In cases where the remaining intestine is not healthy enough to reconnect, a colostomy may be needed.

A colostomy is a procedure in which the intestine is routed through an opening in the abdominal wall so it can drain into a bag attached to the abdomen.

Most colostomies are temporary and only in place until the bowel heals enough to be reattached.

Colorectal surgery can often be performed laparoscopically through a few small incisions in the abdomen. Additionally, by using a robotic surgical system, surgeons are able to maneuver with enhanced precision and control. Colorectal surgery with a robotic system typically results in:

For most people, surgery is a safe and effective treatment for colorectal conditions and can typically relieve the pain, bloating, and other uncomfortable symptoms associated with bowel disease.

The risks associated with colorectal surgery are similar to those associated with most surgical procedures and include infection and blood clots. Other risks include hernia, bowel obstruction, and leaking from the connection made between the two ends of the intestine, which studies show occurs in less than 5 percent of patients.

The majority of patients who undergo colorectal surgery make a full recovery and are typically able to enjoy the same activities they enjoyed prior to surgery. Depending on the type of procedure, it may be necessary to eat a liquid diet, refrain from certain physical activities, and possibly take some time off from work.

It’s important to discuss what to expect during recovery from colon surgery with the surgeon performing your procedure.

However, it is important to note that patients with chronic conditions such as cancer or inflammatory bowel disease, may need additional treatment.

If you have been diagnosed with a colorectal condition, talk with your doctor about the benefits of colorectal surgery and whether it is the right treatment approach for you.

To find a physician with Penn Medicine Princeton Health, call 888-742-7496 or visit www.princetonhcs.org

Liam R. Smith, MD, FACS, FASCRS is board certified in colorectal surgery and in general surgery. He is a member of the medical staff at Penn Medicine Princeton Health. 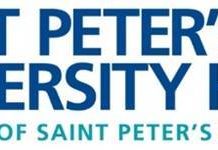 Saint Peter’s annual Public Meeting to be held via webinar on Sept. 22 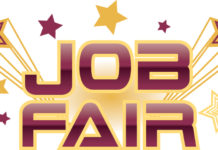 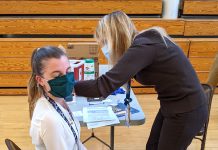