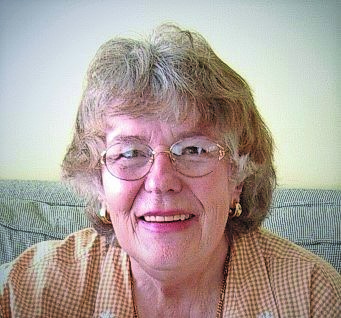 In loving memory of Sheila Gosselin who passed away peacefully but suddenly in Belleville, Ontario of COPD related complications. She was predeceased by her parents, Emmett (1978) and Mary Margaret (Devlin) (1995). Sheila left behind her son Michael, daughter-in-law Lisa (Webster) and much adored granddaughter Emelie. She treasured her loving relationships with close family members and held dearly the goodness of her extended family of Irish descendants. 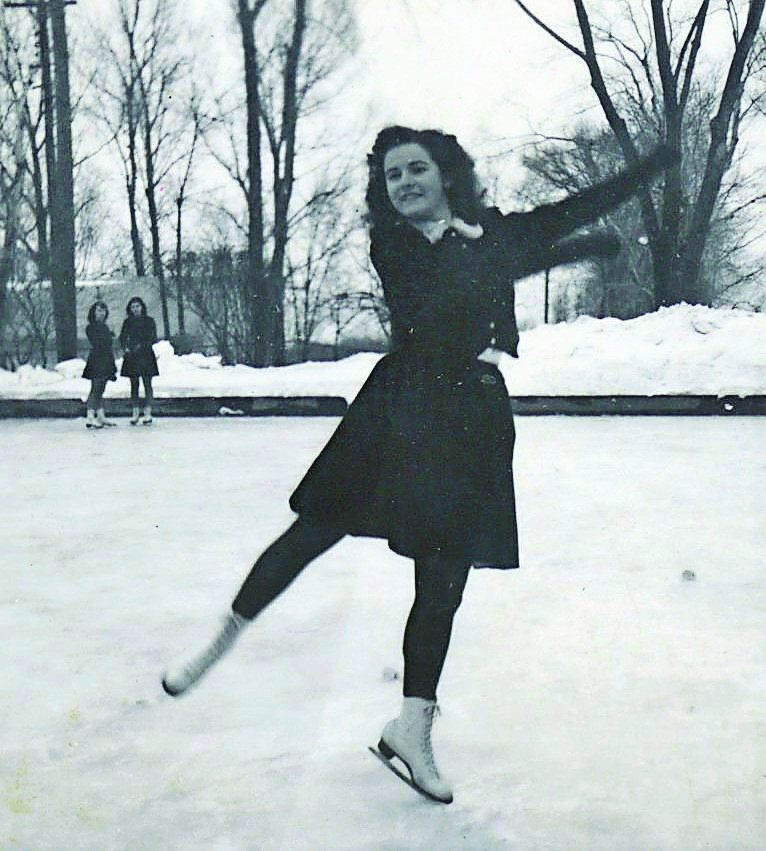 Sheila was very accomplished in her professional life. She started her career in pharmaceutical research at Ayerst Laboratories in Montreal. As part of a small team that moved from Montreal to Plainsboro in 1983, she helped establish a new research facility that was to replace the soon to be closed Montreal facility. She steadily worked her way up through positions of increased research responsibility until her retirement from Wyeth-Ayerst in 1994. These years in New Jersey were among the happiest of her life, filled with many, strong, longer lasting friendships. Her retirement years were initially spent in Montreal with her mother. She was an amazing daughter who loved and supported her parents throughout their lives and notably in their later years.

In 1996 Sheila moved to Wellington, Ontario where she enjoyed the next 22 years of her life. She developed several friendships during this time that were very meaningful to her.

As a devoted single mother, Sheila’s life was not always easy and was filled with great sacrifice. She was a good soul.

3,529FansLike
4,425FollowersFollow
Sign up for our newsletter
Special Sections