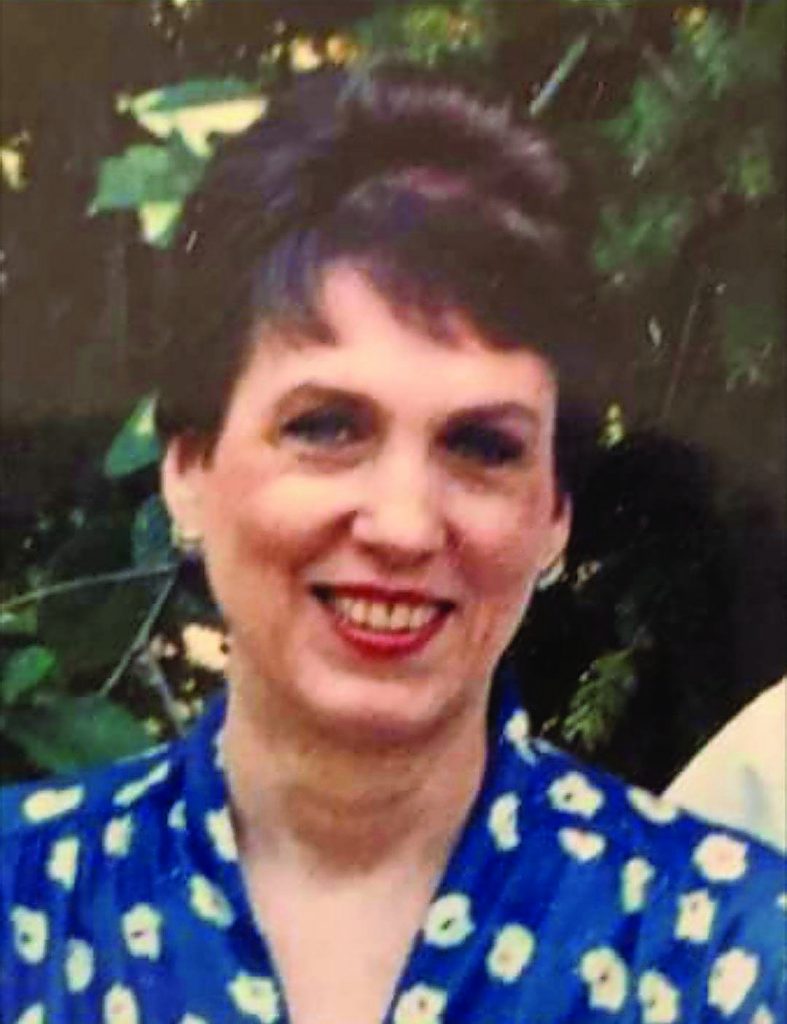 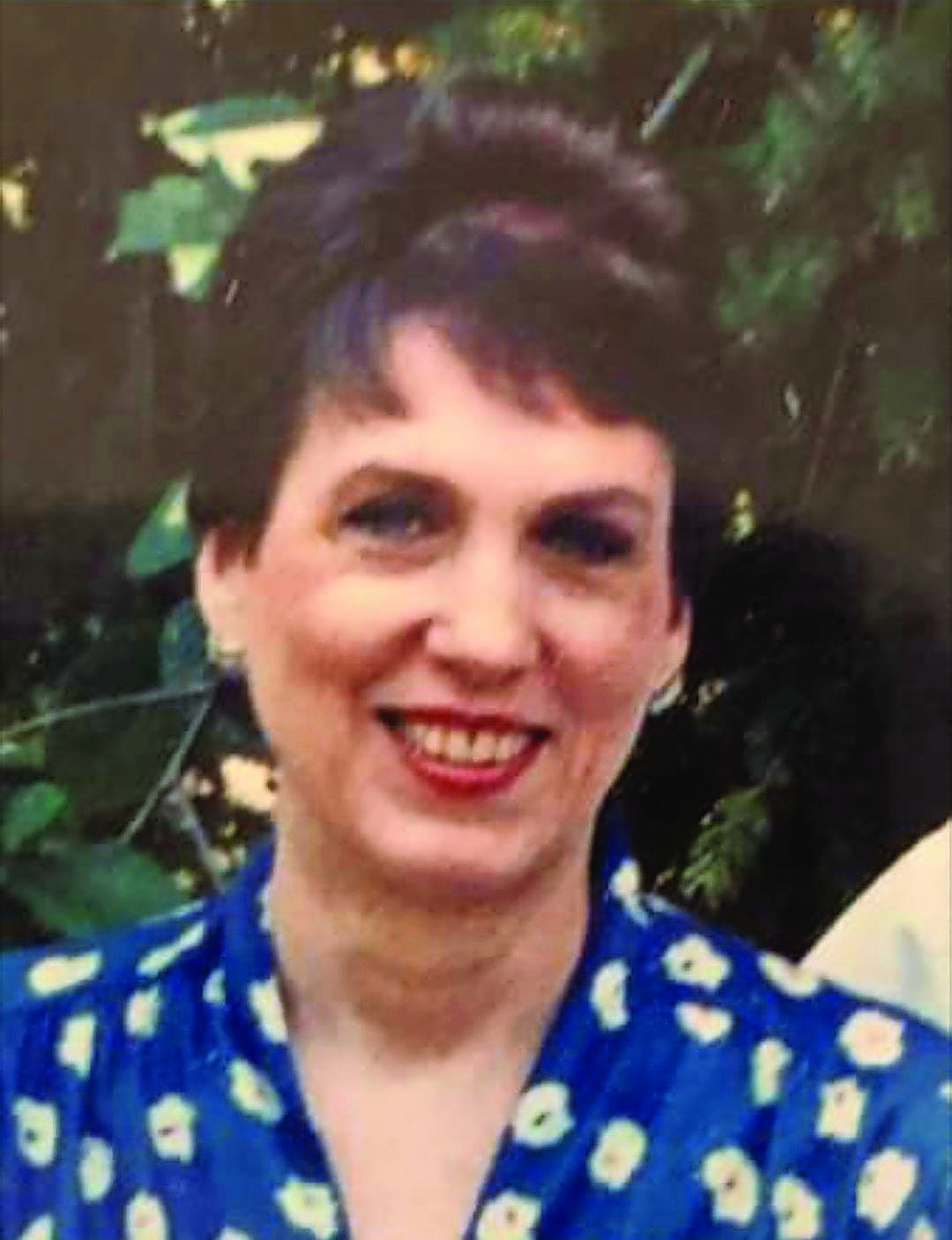 Marie Eck passed away in February at home in the care of her loving daughter Susan Eck, less than two weeks after her 87th birthday. Born the elder daughter of Maria and Franz Riedel of Pittsburgh, Pennsylvania and originally of Germany, Marie cherished her parents and her sister Margaret, along with their childhood in PA, CT, MD.

(McWeeney), and later moved to Belle Mead where they welcomed their second child, Susan Eck. Both Clyde and Marie lived the rest of their lives in Belle Mead, where they celebrated their 50th Anniversary.

Marie worked for many years at the North Princeton Developmental Center, where she was a supervising administrator of the Foster Grandparent Program at the Skillman location as well as other centers throughout NJ. She was very proud of her work and had a deep love and respect for the Foster Grandparents whom she worked with.

She was also an avid gure skater and longtime member of the Princeton Figure Skating Club. In later years she became the club’s test chair and spent the last 20 years as a gure skating judge (pre-gold level ice dancing judge and freestyle judge) throughout NJ, PA, NY and DE. Marie was also known for her activity within the community as a 4-H cooking club leader, YMCA lifeguard, substitute teacher, Carnegie Mellon recruiter, and election poll worker and Montgomery Township Republican committee member. Marie was also an avid and dedicated astrologer and longtime board member of the Astrological Society of Princeton.

Marie is predeceased by her husband Clyde (2007) and two brothers, Walter and Elmer. Sheis survived by her sister, Margaret Bradley (of McMurray, PA), her two daughters, Jennifer Eck McWeeney (of Westwood, MA) and Susan Eck (of Belle Mead, NJ), as well as her son-in-law, Kevin McWeeney and two grandchildren, Julia and Liam McWeeney (of Westwood, MA). Marie is also survived by her niece Katherine Urquhart and her family (of Columbus, OH), her nephew Edward Bradley and his family (of McMurray, PA).

In lieu of owers, donations may be made to The Stone Hill Church or other charity of your choice. 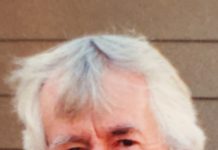