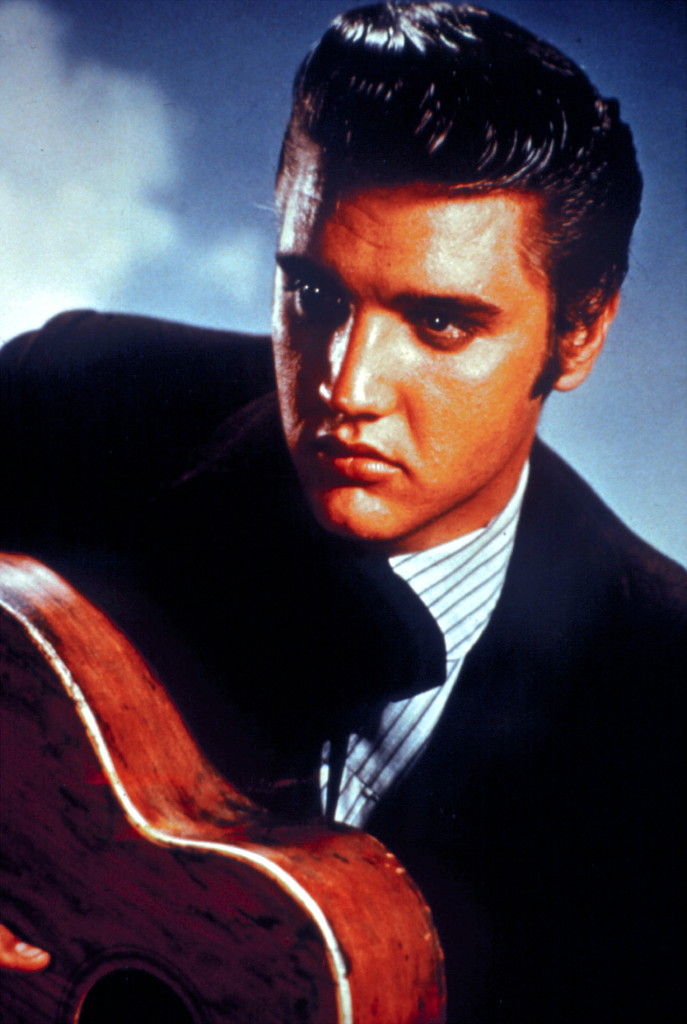 It’s A Fact Of Showbiz That With Fame Comes A Celebrity Spotlight. But For Many, Faith In Something Greater Shines In Their Professional And Personal Lives.
By David Cohea, ReMIND Magazine

Elvis Presley may have been the King of Rock and Roll, but he was also deeply devoted to gospel music. He sang gospel songs as he warmed up in recording sessions and cooled down from performances. “We do two shows a night for five weeks,” Elvis said in the 1972 documentary Elvis on Tour. “A lotta times we’ll go upstairs and sing until daylight — gospel songs. We grew up with it. … It more or less puts your mind at ease. It does mine.” Presley released three gospel albums, including His Hand in Mine (1960) and How Great Thou Art (1967), which sold three million copies.

Johnny Cash recorded many gospel albums, including Hymns From the Heart (1962), the double album The Gospel Road (1973) and My Mother’s Hymn Book (2004), released the year after he passed. His career tracked an inner tension between darkness and light, wrong decisions and the need for grace. Cash put it this way: “I love songs about horses, railroads, land, Judgment Day, family, hard times, whiskey, courtship, marriage, adultery, separation, murder, war, prison, rambling, damnation, home, salvation, death, pride, humor, piety, rebellion, patriotism, larceny, determination, tragedy, rowdiness, heartbreak and love. And Mother. And God.” His mother had begged him for decades to record a reading of the Bible, and late in life Cash taped the entire New King James Version of the New Testament.

Aretha Franklin grew up singing for New Bethel Baptist Church in Detroit, where her father was pastor, and her adult singing career was deeply influenced by her faith. It is no wonder she is known as the Queen of Soul. Franklin sang “Precious Lord” at a memorial service for Martin Luther King Jr., and her 1972 gospel album Amazing Grace sold two million copies — the bestselling album of her 60-year career. One Baptist pastor said of Franklin, “She did not just sing the words on a page — she exuded authentic emotional experience that her audience could identify with in their own lives. That is gospel music!”

Like Franklin, Whitney Houston grew up singing in church and her gospel roots were a mainstay of her incredible pop career. Her soundtrack album for The Preacher’s Wife (1996) (in which she had costarred with Denzel Washington) includes the hits “I Believe in You and Me” and “Step by Step.” The album became the best-selling gospel album of all time.

Others make church attendance a priority in their life. Denzel Washington, Samuel L. Jackson, Magic Johnson, Stevie Wonder and Angela Bassett all attend the West Angeles Church of God in Christ on Crenshaw Boulevard in Los Angeles, where the choir in 2009 earned a Grammy nomination for Best Traditional Gospel Album.

Jennifer Garner attends a Methodist church in Pacific Palisades, Calif. Though she had lapsed in her attendance, her role in the faith-based true story Miracles From Heaven (2016) had her re-examining faith in her family’s life. “There was something about doing this film and talking to my kids about it and realizing they were looking for the structure of church every Sunday,” she said to Good Morning Texas. “So, it was a great gift of this film that it took us back to finding our local Methodist church and going every Sunday.”

Tom Hanks and his wife, Rita Wilson, have been regular church-goers at the Saint Sophia Greek Orthodox Cathedral in Los Angeles for decades. Mel Gibson is a strict Catholic. He built his own church, the Church of the Holy Family, in Agoura Hills, Calif.; the church is private and devoted to ultraconservative beliefs of the religion. Kevin James, Jim Gaffigan and Pierce Brosnan are practicing Catholics. Kirk Cameron is an evangelical Christian.

For these stars, public celebrity and private faith co-exist. Carrie Underwood, whose 2005 single “Jesus Take the Wheel” has become a country classic, once said, “I am a Christian person, and I do love the Lord, and I feel no matter who you are, what you believe, how you live your life, it’s not my place to judge.”