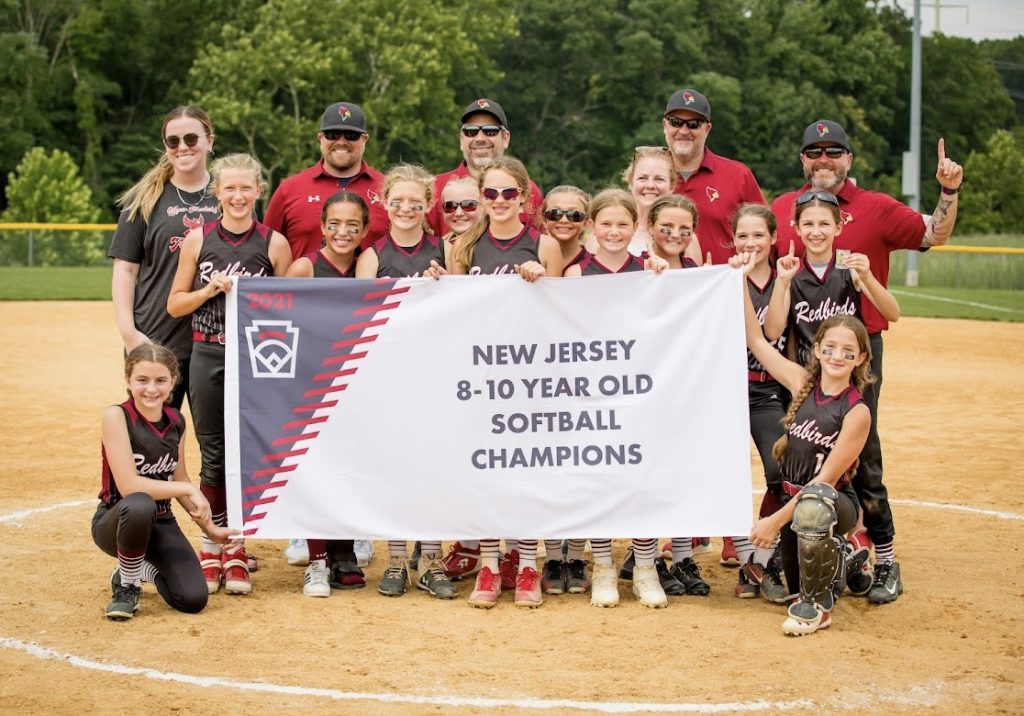 The Millstone-Roosevelt 10U softball team celebrates winning its first state championship with a 14-1 victory over Hanover on July 25 in Hanover Township.PHOTO COURTESY OF MILLSTONE-ROOSEVELT LITTLE LEAGUE
× 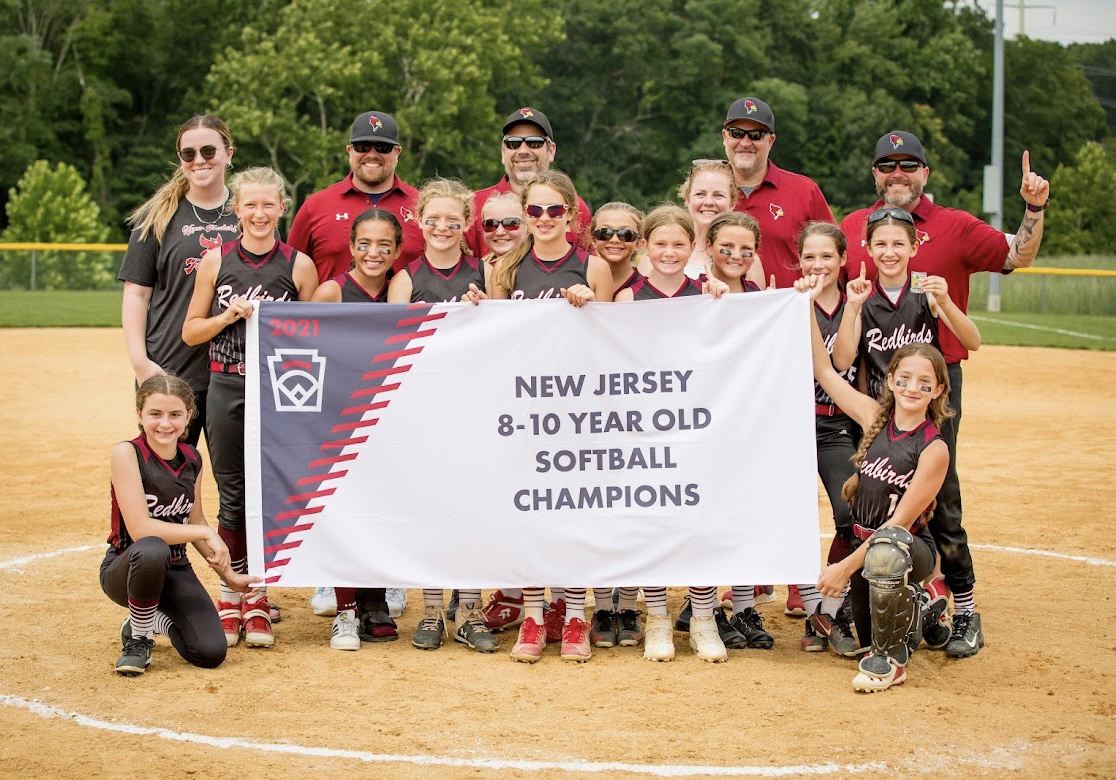 The Millstone-Roosevelt 10U softball team celebrates winning its first state championship with a 14-1 victory over Hanover on July 25 in Hanover Township.PHOTO COURTESY OF MILLSTONE-ROOSEVELT LITTLE LEAGUE

There was no stopping the Millstone-Roosevelt Little League’s 10U travel softball team this summer when it began its quest to qualify for the New Jersey Little League State Softball Tournament.

Millstone-Roosevelt advanced to the state tournament by going 6-0 during the District 12 and Section III tournaments.

Once the team reached the state tournament, Millstone-Roosevelt outscored its opponents 40-5 in three games. The tournament culminated with the players lifting the state championship trophy on July 25 following a 14-1 victory over Hanover in Hanover Township.

“We have a lot of kids who are dedicated,” Manager Erick Simonds said. “They put in a lot of work all year. They were geared up to compete and unleash their skills this postseason. It was great.”

In compiling a 9-0 mark during postseason play, Millstone-Roosevelt rode the bats of an explosive offense to outscore its opponents 93-12.

In the pitching circle, Millstone-Roosevelt was paced by Simonds, Renelt and Franckowiak. All three players were able to pitch deep into games and were “dominant” during the postseason, Simonds said.

In 2019, while competing in the 8U bracket of the Babe Ruth Southern New Jersey State Softball Tournament, Simonds’ team placed second to qualify for the Middle Atlantic Region Tournament.

The journey to become regional champions and reach the World Series “galvanized” the team to come back and have another stellar season in 2021, according to the manager.

“They know what winning feels like and it pushes them harder to achieve more success,” Simonds said. “They always want to learn to help them perform better on the field.”

Having coached these players since they were 6 years old, Simonds has seen the growth they have made in each of the last four years to finally become state champions.

He said he is pleased with the team mentality the players have shown and said the “synergy” the youngsters have on the field is special and exciting to see.

“Everybody has a team mindset and constantly supports each other. It’s always been that way,” Simonds said.

The manager said the players will begin to get back to training later this month as they set their sights on winning the state championship next year at the 12U level.

“Our goal is to challenge for a 12U state championship and go to the World Series,” Simonds said.