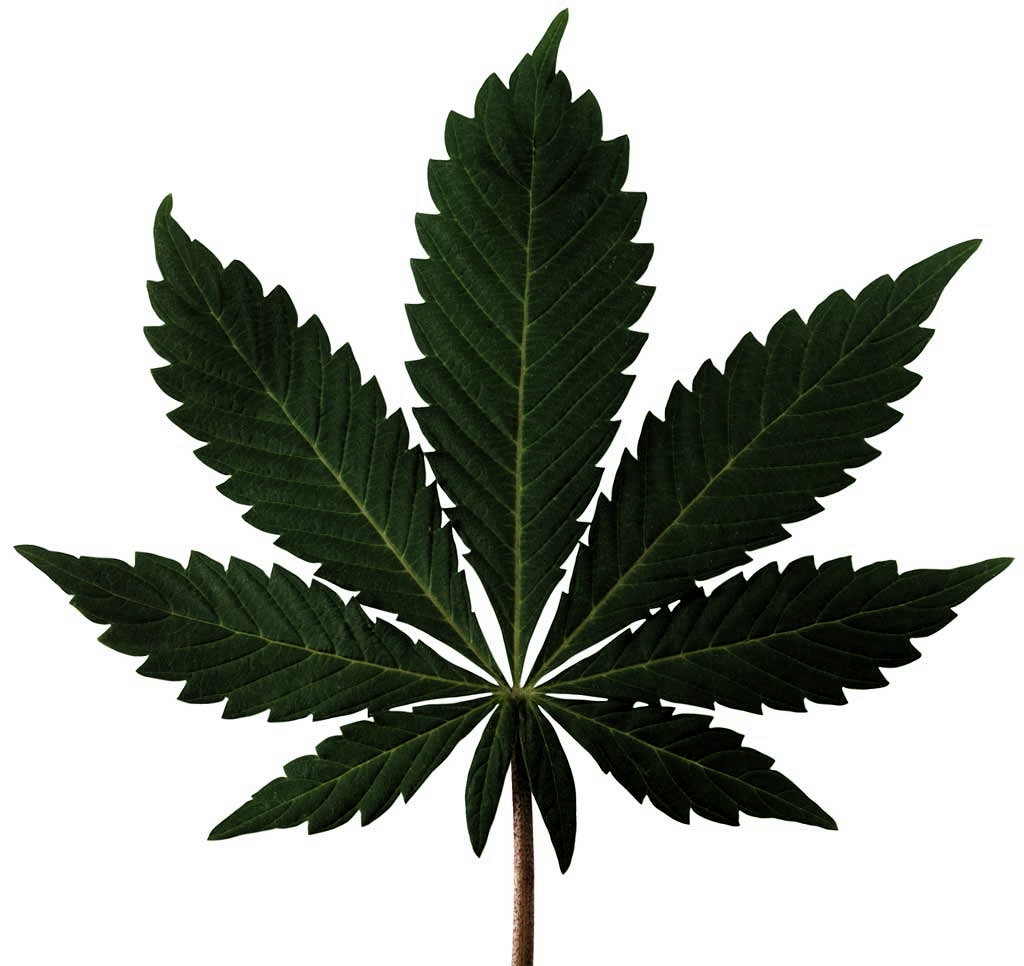 Should the retail sale of cannabis in stores – also known as dispensaries – be allowed in Hightstown Borough?

That’s what Hightstown officials want to know, and that’s why a non-binding referendum question will be placed on the Nov. 2 general election ballot for Hightstown voters.

The Hightstown Borough Council approved a resolution to put the question on the ballot at its Aug. 2 meeting. The referendum will be non-binding, which means it would still be up to the Borough Council to approve the retail sale of cannabis in town.

The ballot question will ask voters whether the Hightstown Borough Council should adopt an ordinance to allow one or more cannabis retail businesses to open their doors and sell cannabis and cannabis-related items to consumers for adult-use/recreational purposes.

Hightstown Borough officials surveyed residents in June in an online poll on the town’s website, but there were too few responses to draw any conclusions. That’s why the council has decided to put the question on the general election ballot, Hightstown Borough Councilwoman Cristina Fowler said.

The referendum question follows the Hightstown Borough Council’s decision not to allow any cannabis businesses to open in the 1.2-square-mile town.

In May, the Hightstown Borough Council adopted an ordinance that bans the sale, packaging, distribution and cultivation of cannabis ahead of a state-imposed Aug. 21 deadline to decide whether those businesses may open in town.

If a town had not decided to ban any or all cannabis-related businesses by the Aug. 21 deadline, those businesses would have been allowed to operate in all industrial zones. The retail sale of cannabis products would be permitted as a conditional use in all commercial and retail zones for five years.

At the end of the five-year period, a town would have six months to adopt an ordinance to regulate or ban the businesses. However, the ordinance would not apply to those already established in the town.

New Jersey voters overwhelmingly approved legalizing adult-use (recreational) marijuana in a statewide binding referendum in November 2020 by a vote of 2.7 million votes to 1.3 million votes. Hightstown Borough voters approved it by a vote of 1,833 to 719.

Meanwhile, the Hightstown Borough Council’s cannabis subcommittee is continuing to explore the feasibility of allowing cannabis licenses for the cultivation, manufacturing, wholesaling and distribution of cannabis, Fowler said.

Officials are waiting for the Cannabis Regulatory Commission to issue guidelines, which will likely take place on Aug. 21, Fowler said.